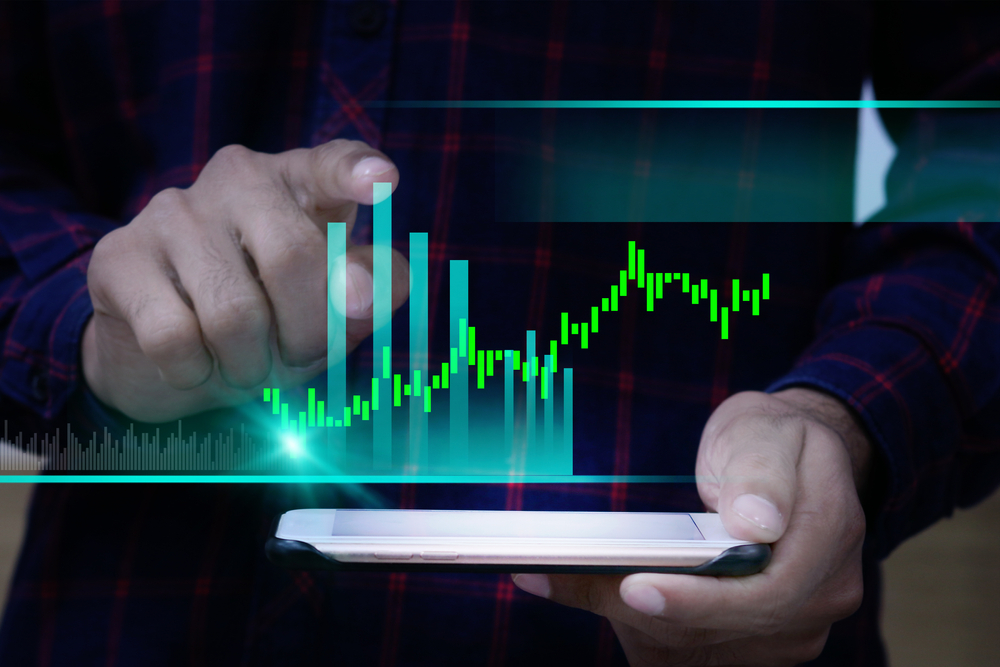 The Bank of England’s monetary policy committee (MPC) yesterday went against market expectations to defy the new Omicron variant of the coronavirus pandemic and raise the base interest rate 0.15% to 0.25%. The BoE became the first major central bank in the world to raise its base rate since the pandemic struck in early 20020. The Fed is expected to follow with three staged hikes in 2022.

Rampant inflation over the past few months meant a base rate rise to control it had been universally expected just a few weeks ago. However, after Omicron raised its unwelcome head to throw December into economic, political and societal chaos in an almost carbon copy of last year’s arrival of Delta, the mood among analysts changed. Ahead of yesterday’s meeting of the MPC, markets had priced the chances of the Bank of England holding rates as they were at 66%.

In the end, the committee voted to raise rates by a vote of 8:1. That meant when the MPC defied the threat of Omicron causing serious economic consequences through new restrictions to instead prioritise reining in inflation, markets swung.

Banking stocks, which make much of their income from interest, were the biggest beneficiaries. The Barclays share price gained 3.2% and Lloyds Banking Group added 4.6% to its valuation. On the flip side, the valuations of housebuilders were hit over worries mortgages are about to get, perhaps significantly, more expensive. Barratt Developments slipped from 1% gains ahead of the Bank’s announcement to finish the session down 0.4%. Rival Persimmon saw its share price fall 1%.

The FTSE 100 closed the session to gains of 1.3% while the more domestically focused FTSE 250 gained 1%.

The MPC had felt forced to move on interest rates in the end following Wednesday inflation figures that showed prices rising faster than had been expected. The consumer prices index leapt from 4.2% in October to 5.1% last month. The Bank had not thought that level of inflation would be reached until April next year. The new forecast is that inflation will now reach a peak of 6% in April with gas and electricity prices the main drivers.

A little over a week into 2022 we’ve already experienced some major market movements.... END_OF_DOCUMENT_TOKEN_TO_BE_REPLACED

One of the FTSE 100’s current disadvantages, when it has come to attracting international... END_OF_DOCUMENT_TOKEN_TO_BE_REPLACED

Did you know you could build wealth by investing in Lego? A study suggests... END_OF_DOCUMENT_TOKEN_TO_BE_REPLACED

With most major stock markets around the world spending time at or near record... END_OF_DOCUMENT_TOKEN_TO_BE_REPLACED

For years, Baillie Gifford’s technology funds have been driving outsized returns for the mainly... END_OF_DOCUMENT_TOKEN_TO_BE_REPLACED