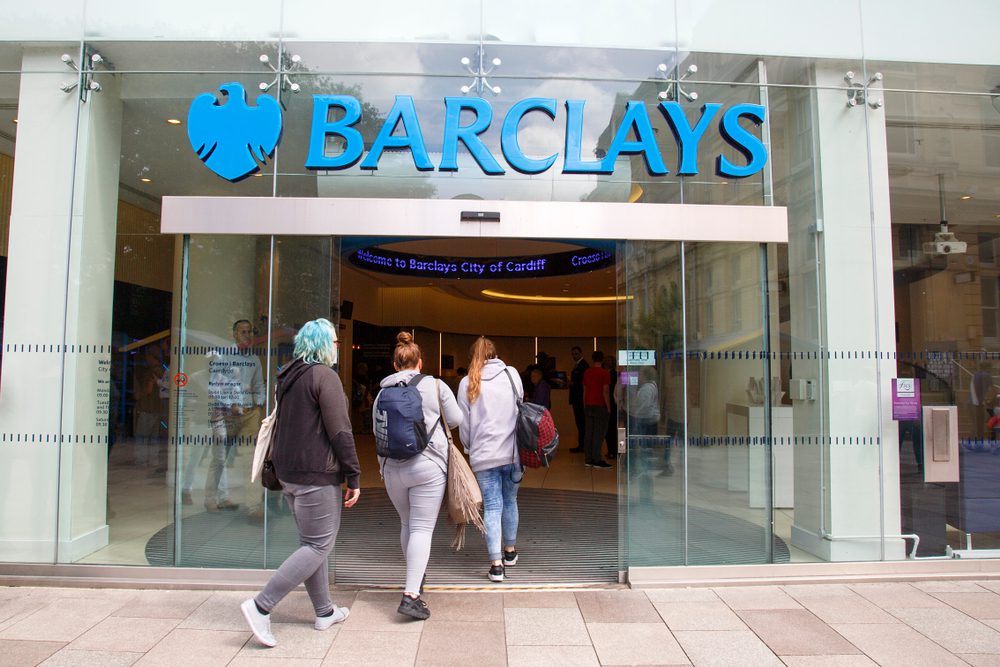 The Barclays share price has dipped by a third of a percent today despite the bank publishing quarterly results that showed a record £7 billion profit for the first nine months of the year. The big numbers were driven by the corporate banking business’s dealmaking activities in M&A and the investment bank continuing to profit from market volatility.

The market’s lukewarm reaction was presumably influenced by concerns around growth falling away over future quarters less conducive to investment banking and corporate banking revenues. However, a bigger influence is thought to have been the lack of any announcement on a share buyback that some major investors have said they believed would “be appropriate”. 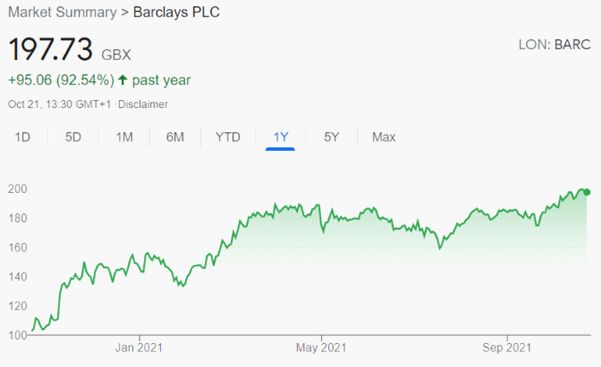 The results were a strong vindication of chief executive Jes Staley’s stance on Barclays continuing to run both retail and investment banking businesses, which picked up the slack this time.

Investment banking revenues for the latest quarter to the end of September were up 5% to £3 billion, bringing in £1.5 billion in profit. The UK-based retail bank has earned £2 billion in profit over the first nine months of the year compared to just £264 million over the same period a year ago. Retail banking income was up 2% to £4.84 billion, supported by the mortgage market which went some way to compensating for a drop in consumer card spending.

Barclays’s strong results mirror those of Wall Street banks who have also been reporting profits fattened by deal making activity. The bank’s corporate and investment banking unit has had its best ever performance over a quarter with its return on equity up to 16.4% compared to 10.5% a year earlier.

The bank is forecasting GDP growth of 7% this year, which would be the highest level since World War II, though Staley did warn the risk of rising inflation over coming months could prove “tricky”.