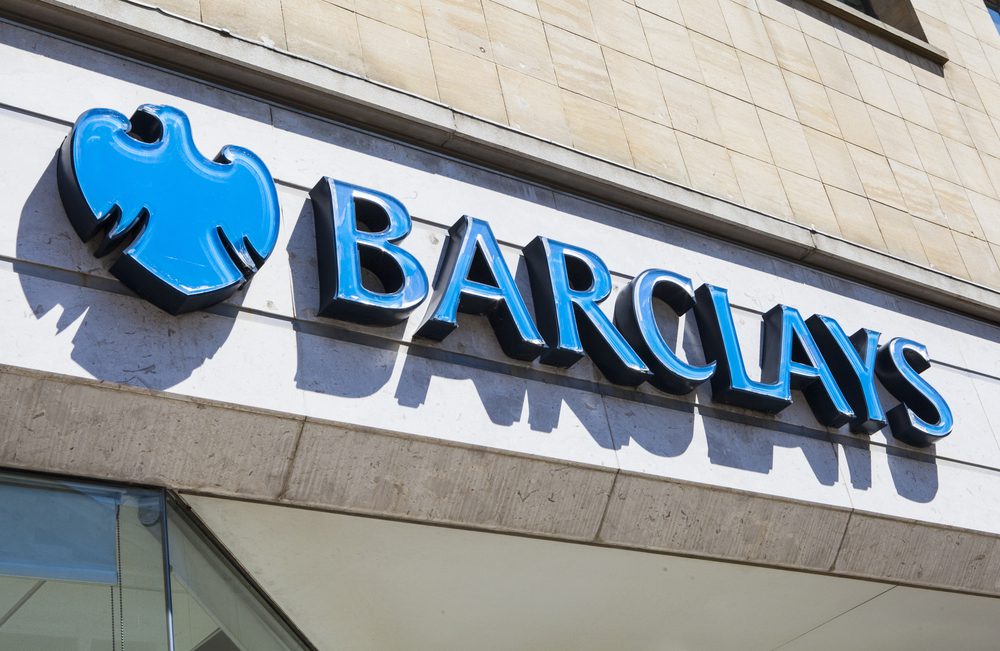 The Barclays share price is down almost 2% today after the shock departure of chief executive Jes Stanley announced yesterday. The bank’s announcement was the big story across the City of London yesterday with the quickfire move to part company with the 64-year-old American banker.

The decision was taken after the bank become aware on Friday evening of preliminary conclusions reached by an investigation into Stanley’s links to the former financier and convicted sex offender Epstein who died in 2019. At the time Epstein was in custody awaiting trial, accused of running a sex ring that exploited vulnerable young, often underage, women and catered to the rich and powerful. 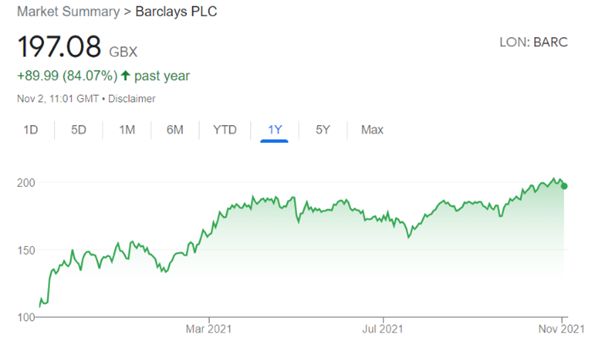 Last February news leaked that the FCA and Bank of England’s Prudential Regulation Authority, the banking sector’s regulator were investigating Staley’s “characterisation” of his one-time relationship with Einstein and Barclay’s “subsequent description of that relationship” to the FCA. Staley’s connection to Epstein dated back to 2000 when he came into contact with the then high-flying financier after taking charge at JP Morgan’s private bank.

While the regulator’s findings have yet to be made public they clearly do not shed a positive light on Staley, who Barclays yesterday said had announced his attention to fight them. That could lead to a high profile legal dispute that could ultimately be decided by the Upper Tribunal, an independent court that would adjudicate between the businessman and regulator.

The Barclays board has already come under fire from a number of its major investors who are asking why, given the circumstances, Staley will receive a year’s paid notice of £2.4 million in cash and stock, a £120,000 pension allowance and a one-off relocation payment to fund his return to the USA. Some were already of the opinion Staley should not have survived the £642,430 fine he received from the FCA and PRA in 2018 after a failed attempt to reveal the identity of whistleblower who had made allegations about a Barclays employee.

While the Barclays share price is still around 10% below its level when Staley took over the chief executive role at the bank in 2015, it has had a very strong 12 months during which it has gained 84%.

The bank’s recent results have been positive and much of the credit goes to the investment banking business whose growth Staley pushed, insisting it would complement retail and business operations. Investment banking returns have recently compensated for drops in retail banking revenues, vindicating the strategy. However, it was widely presumed that Staley would anyway depart the position within the next twelve to twenty four months.

Quoted in The Times newspaper, Ian Weinstein, a lawyer at Brown Rudnick, believes the impending showdown between Staley and the regulator will have significant ramifications for the banking sector regardless of its outcome:

“If Mr Staley successfully contests the findings, the regulators will have to deal with the consequence of having been seen to have wrongly forced out the CEO of one of the country’s largest banks. If Mr Staley is unsuccessful, the financial services industry is likely to find that the regulators have increased confidence to be more proactive.”

That the international travel sector is, thanks to the Covid-19 pandemic, in a bit... END_OF_DOCUMENT_TOKEN_TO_BE_REPLACED

With a growing number of economists arguing there is a high chance we are... END_OF_DOCUMENT_TOKEN_TO_BE_REPLACED

While most still caveat the argument with the get-out clause it is far from... END_OF_DOCUMENT_TOKEN_TO_BE_REPLACED

Natural gas prices have rocketed with Russia accused of managing supply to drive up... END_OF_DOCUMENT_TOKEN_TO_BE_REPLACED

After their valuations boomed in 2020, the UK’s online fast-fashion giants of Asos and... END_OF_DOCUMENT_TOKEN_TO_BE_REPLACED