The Barclays share price has started the week with a 1.2% drop as of early Monday afternoon taking losses for the year to over 26%. Weekend reports claimed the bank is being put under pressure from shareholders to launch a £1 billion share buyback scheme next week as originally planned. The bank had delayed returning the cash to investors in the wake of last month’s embarrassing admission of a major error.

The bank announced in late March that it would postpone the announced buyback after it was revealed it faces heavy fines for issuing $15.2 billion more than its quota for structured products. Every bank operating in the USA has a value limit for the sale of such products imposed by the regulator, the SEC, and Barclays breezed beyond its quota by the huge sum, seemingly unaware it had done so. 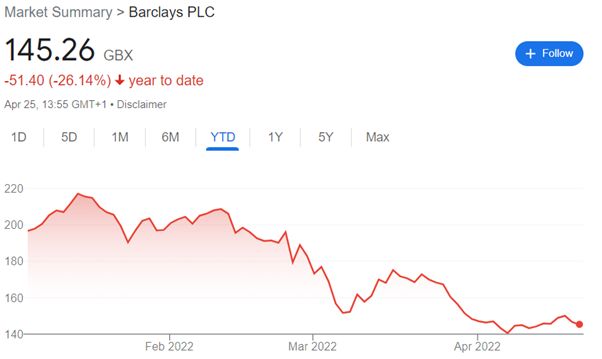 Barclays told investors that it will cost around £450 million to fix the mistake but it is the lack of professionalism allowing it to happen that is arguably the bigger blow to the bank and its management. Shareholders were also informed the planned buyback would not now begin until after it had reported its first-quarter results this Thursday. 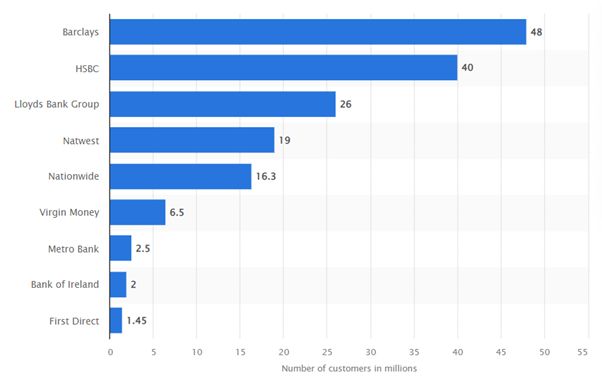 However, a weekend report in The Times newspaper quoted a key shareholder in the bank, the UK’s largest retail bank by number of customers, commenting:

“There’s a lot of pessimism and disgruntlement in the share price. I’m not saying all that gets solved with the announcement of a buyback, but I think maybe that will be one step along the path to redemption.”

Barclays and the other big London-listed banks could be in for a tough couple of weeks as they report first quarter earnings. Last year they were boosted considerably by the return of much of the provisions that had been set aside to cover bad loans resulting from the Covid-19 pandemic that never eventuated. However, this year there will be no such uplift and those, like Barclays, with significant investment banking businesses are expected to report downturns as a result in the drastic slowdown in M&A activity since Russia invaded Ukraine.