Barclays to pay out over $1 billion in dividends, buybacks 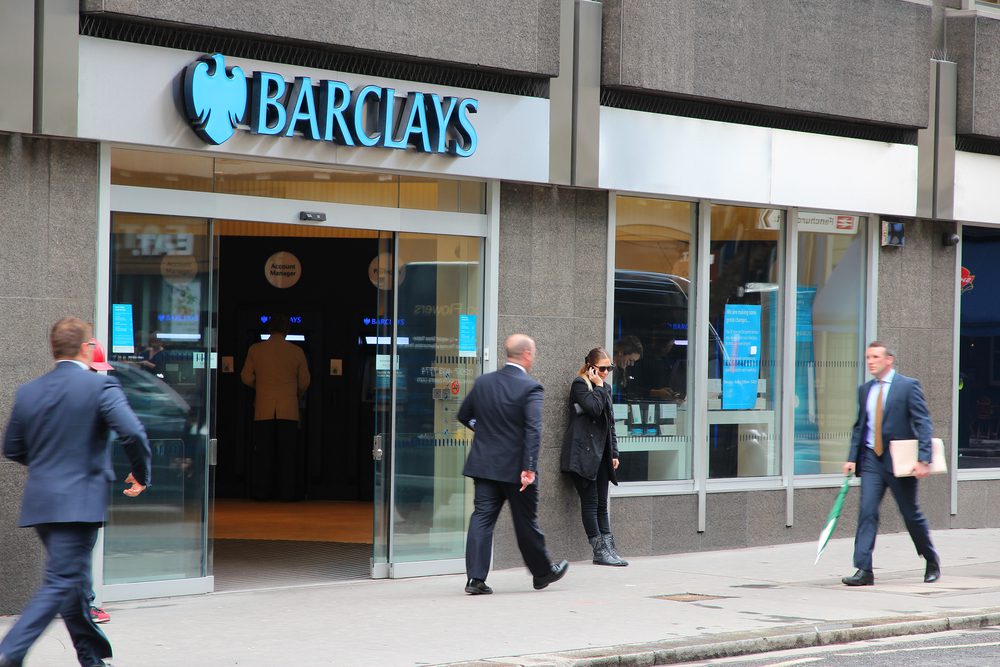 The bank said it would pay an interim dividend of 2 pence per share, equivalent to around 340 million pounds in total

Barclays will pay out more than a billion dollars in dividends and buybacks to shareholders after beating first-half profit forecasts as bad loan fears receded and investment banking fees remained strong.

The British bank, which reported a near-quadrupling in first-half profits, said it would pay an interim dividend of 2 pence per share, equivalent to around 340 million pounds in total, after the Bank of England (BoE) scrapped payout curbs in July.

Barclays will also buy back its own shares worth 500 million pounds, as it forecast bad loan charges would remain below historical levels due to the improved economic outlook and low default rates on unsecured lending.

CEO Jes Staley told reporters he planned to stay a “couple more years” but would at some point look at succession plans.

The bank said that the full impact of the wind-down of government support measures on customer finances was not yet known.

No one has really lived through the unwind of these schemes, and therefore we don’t entirely known how many furloughed people will get jobs or not get jobs, Finance Director Tushar Morzaria told Reuters.

The bank reported profit before tax of 5 billion pounds ($6.94 billion) for the six months to June 30, well above the consensus forecast of 4.1 billion pounds from analysts polled by the bank and up from 1.3 billion a year ago.

The results were boosted by the British lender releasing 742 million pounds in cash set aside for bad debt charges that have yet to materialise, as government support measures prop up the economy.

Barclays undertaking a further share buyback and upping its half-year dividend marks another step on the road to recovery for the UK’s major banks and financial sector, at large, from the dark days of dividend suspensions, said John Moore, senior investment manager at Brewin Dolphin.

Barclays’ investment bank continued its strong run, as volatile markets during the pandemic led to frenzied trading, while companies have raised record amounts through blank-cheque investment funds and stock listings.

Equities income rose 38% and investment banking fees from advising on deals rose 27% in the first half of the year, Barclays said.

Its fixed income, currencies and commodities (FICC) business meanwhile fell 37% against a strong first half a year earlier.

The bank said its costs rose 10%, mainly from 300 million pounds of expenses associated with cutting its real estate footprint and higher bonuses due to its improved performance.

A little over a week into 2022 we’ve already experienced some major market movements.... END_OF_DOCUMENT_TOKEN_TO_BE_REPLACED

One of the FTSE 100’s current disadvantages, when it has come to attracting international... END_OF_DOCUMENT_TOKEN_TO_BE_REPLACED

Did you know you could build wealth by investing in Lego? A study suggests... END_OF_DOCUMENT_TOKEN_TO_BE_REPLACED

With most major stock markets around the world spending time at or near record... END_OF_DOCUMENT_TOKEN_TO_BE_REPLACED

For years, Baillie Gifford’s technology funds have been driving outsized returns for the mainly... END_OF_DOCUMENT_TOKEN_TO_BE_REPLACED