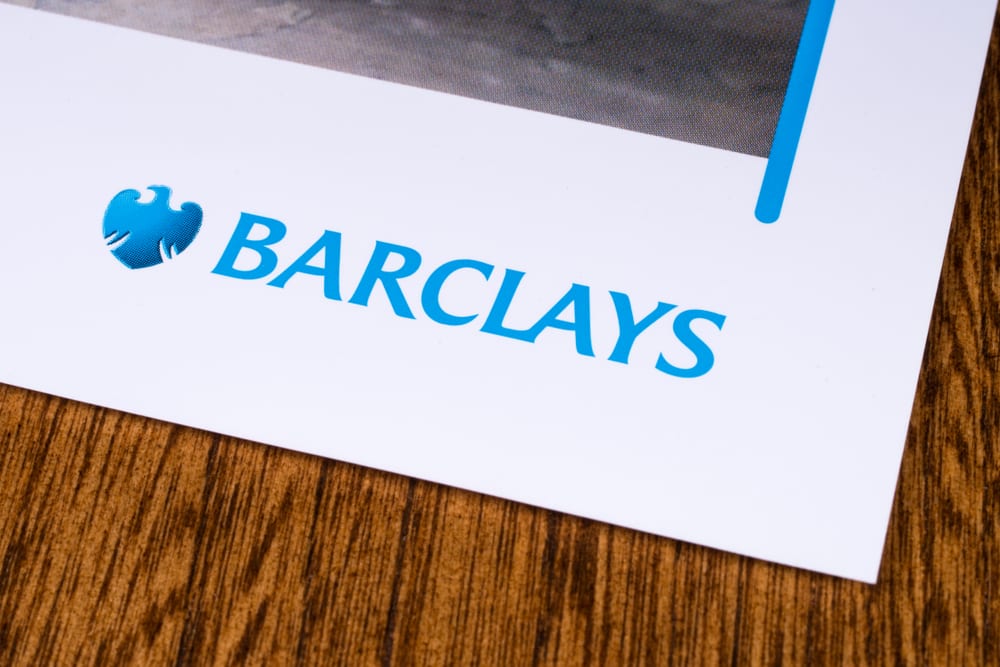 In a further sign that socially responsible investing is becoming increasingly important to large institutional investors, an alliance of 16 major stakeholders in Barclays have told the bank it needs to restrict lending to fossil fuels companies. The coalition of investors in the bank reportedly includes the government-backed pension scheme Nest as well as the hedge fund Man Group and asset managers Amundi.

Between them the companies criticising Barclays for failing to fulfil its promise to turn off the funding tap for the most environmentally damaging energy businesses like coal and oil sands operators control over $3 trillion in assets. That such influential, mainstream investors are holding the big banks they hold stakes in to account over the social and environmental responsibility of their lending practises is a sign of changing times – financial markets as activists.

The alliance’s complaints were communicated to Barclays chief executive Jes Stanley via an open letter. Concern was expressed the bank continues to expose its balance sheet and investors to “fossil fuel assets”, despite becoming the first big bank to declare the ambition to become a “net-zero” lender.

Research published by the Rainforest Action Network accuses Barclays of having increased, not reduced, its lending to the top 30 oil sands production companies in the world and five oil sands pipeline companies. The organisation said that funding rose by a huge 49% between 2019 and 2020. It was also highlighted that the Global Coal Exit List places Barclays fifth in the list of the world’s largest lenders to the coal industry.

Just a week before the alliance’s complaint to Barclays a larger group of 35 major investors controlling $11 trillion in assets published a list of expectations on climate change they expect banks they invest in to meet. A key demand was that banks phase out lending to any companies whose activities and commitments do not align to the targets of the 2016 Paris agreement.

In their letter to Barclays, the 16 investors calling for lending to oil sands and coal companies to stop urged:

“We strongly believe it is in shareholders’ and the company’s own interests to do so”.

The investors are demanding Barclays halt all services to companies planning new oil sands or related infrastructure projects, as well those developing new coal mines or coal-fired power plants. A clear timeline to the phasing out of existing exposure to fossil fuel assets is also requested. The alliance is being coordinated by the charity ShareAction.

Barclays’ lending policy for the energy sector bans the direct financing of oil sands and coal projects. But it doesn’t stop the bank from continuing to provide general corporate financing to companies still developing these fossil fuel assets. A resolution pushing it to take a firmer stance on environmental sustainability in its lending policies is expected to be put forward at the bank’s annual general meeting.

A similar vote on climate policies was also a feature of Barclays’ AGM last year. The bank said it “consulted extensively”, with shareholders ahead of that vote and feels confident it has their general support on an incremental evolution of its climate policy. A statement read:

“Our major shareholders know we are committed to continuously evolving our response to the climate emergency in a thoughtful and informed way.”