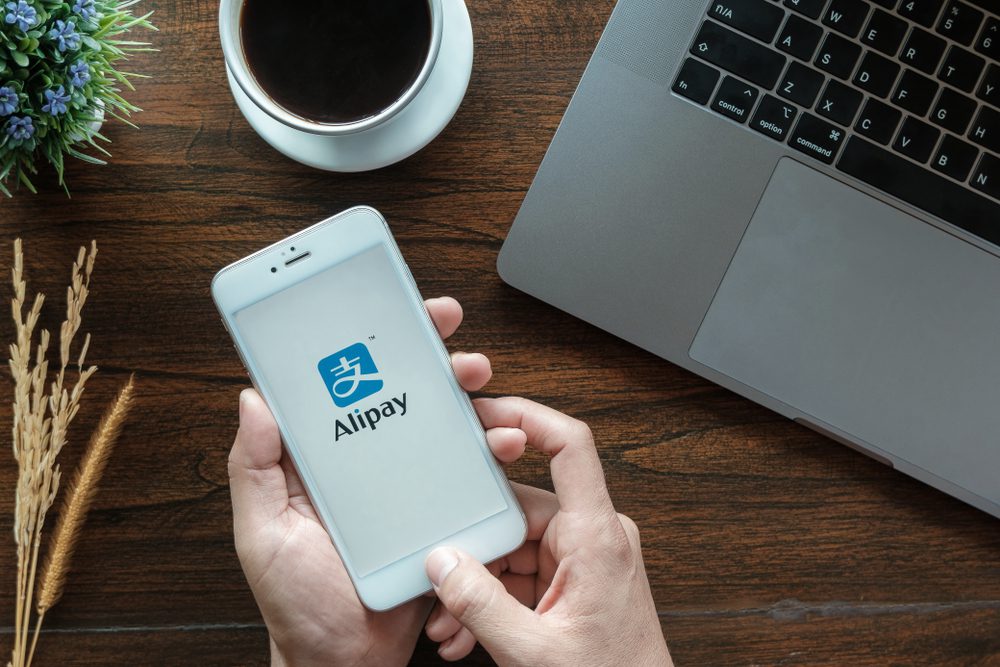 Reports of a new regulatory attack on Alipay, the payments business of Alibaba founder Jack Ma’s Ant Group, suggest China’s authorities want to break the unit up. A report today in The Times newspaper suggests China wants Alipay, which has more than 1 billion users, to spin out part of its business into a new partly state-owned joint venture that will also see user information shared with the government.

International fund managers have reportedly been pulling back from exposure to Chinese stock markets and equities over fears the giant country’s authorities are attacking private investors and business.

Chinese regulators are said to be concerned that the dominant market position held by Ant Group potentially poses systemic risk to private finances by offering easy access consumer lending products that are not tightly enough controlled. The authorities are also generally uneasy about the growing power of Big Tech, with China’s equivalents to Silicon Valley giants growing rapidly.

China is said to have reached the conclusion the time has come for a change of recent economic policy in a bid to achieve “common prosperity”. Narrowing the wealth gap is seen as a key component to that after years of allowing the country’s business leaders and entrepreneurs the opportunity to built vast fortunes.

Allowing a capitalist approach to business-building was seen as a way to speed up economic growth. But it also resulted in huge, dominant firms like Tencent and Alibaba in a mirror image of how Big Tech has evolved in the USA. China now wants its ‘managed economy’ to wind back some of the most powerful companies.

Among recent measures designed to clip the wings of Chinese Big Tech and narrow the wealth gap that has sprung up include limiting the working hours permitted in the tech sector. Several recent scandals have highlighted a culture of long hours authorities say is harming the health and family lives of employees to line the pockets of owners and top executives.

Other measures include regulating how much time children under the age of 18 can spend playing video games. Ma’s original tech giant Alibaba, which he stepped down from an active role at in 2019, was recently fined for antitrust violations. Tencent was instructed to unwind exclusive music deals it holds with foreign record labels. And ride-hailing app Didi is unable to register any new users until Chinese authorities complete an audit into its user data security.

The developments have hit the valuations of Chinese companies, with those that have listings in the USA worst affected. The Nasdaq Golden Dragon China index, which tracks Chinese companies listed on U.S. exchanges, has slumped by 43% since mid-February. The MSCI China index, made up of the 730 biggest China-listed stocks has fallen 24% over the same period.

Alipay was spun out of Alibaba in 2011 and became Ant Group in 2014. It’s now the world’s largest payments business and is quickly growing into a range of financial services. Two of group’s consumer lending brands, Huabei and Jiebei, have already been placed in a new business entity at the insistence of regulators, who also want them to have their own independent apps.

The Financial Times also reports authorities want Ant to share credit data it has on users with a new joint venture it will be part of but majority controlled by state-owned bodies. Last year Ant’s $37 billion IPO was called off at the last minute after being blocked by regulators. A speech made a month earlier by Ma, in which he criticised China’s regulatory system, is widely credited as what led to the IPO being blocked.

A little over a week into 2022 we’ve already experienced some major market movements.... END_OF_DOCUMENT_TOKEN_TO_BE_REPLACED

One of the FTSE 100’s current disadvantages, when it has come to attracting international... END_OF_DOCUMENT_TOKEN_TO_BE_REPLACED

Did you know you could build wealth by investing in Lego? A study suggests... END_OF_DOCUMENT_TOKEN_TO_BE_REPLACED

With most major stock markets around the world spending time at or near record... END_OF_DOCUMENT_TOKEN_TO_BE_REPLACED

For years, Baillie Gifford’s technology funds have been driving outsized returns for the mainly... END_OF_DOCUMENT_TOKEN_TO_BE_REPLACED