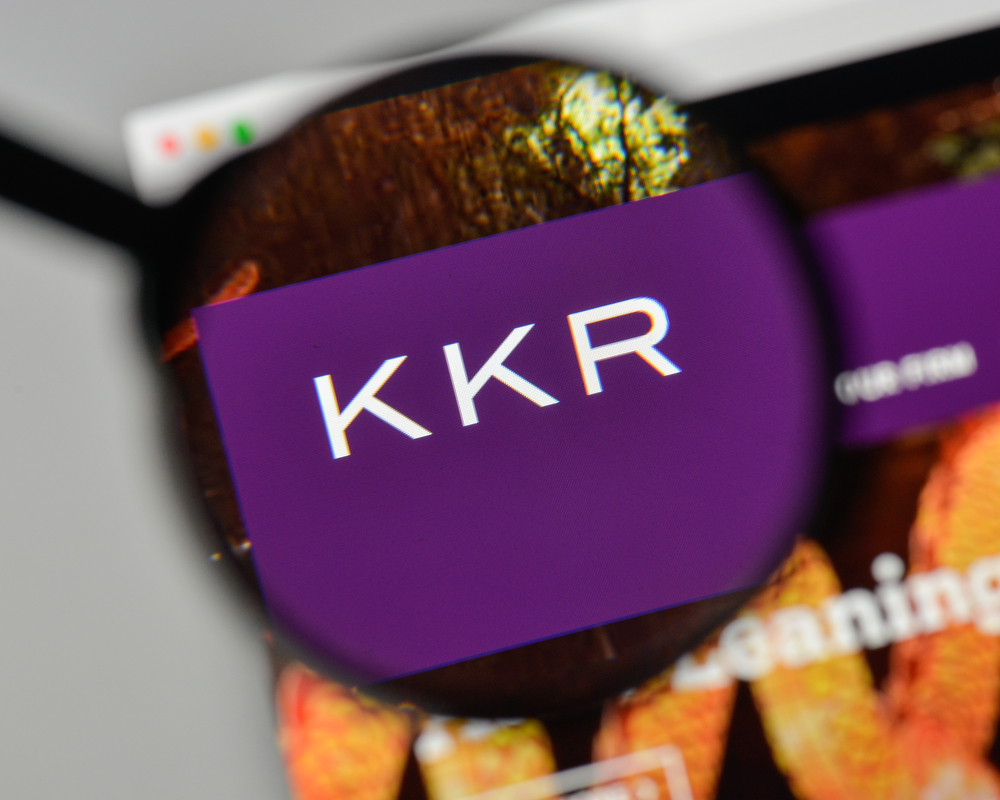 Small buy-to-let landlords may have been feeling the squeeze in recent years due to changes to the tax breaks that once made the sector such an attractive investment. But the big money represented by private equity and institutional investors is picking up the slack by investing a step earlier at the construction stage.

Over the past few years, a number of major build-to-let deals involving big investors have been announced. John Lewis, best known as a department store operator, plans to invest in 10,000 build-to-let residential properties. 7000 of them will be built on sites already owned by the company, often adjacent to its retail properties. Lloyds Banking Group intends to become the landlord of 50,000 new homes through build-to-let investments.

Overseas investors are also enthusiastically piling into a sector that is relatively new in the UK, accounting for just 2%-3% of rental stock, but further developed in markets including the USA, Australia and Germany.

The U.S. property group Greystar and Wall Street investment bankers Goldman Sachs have UK build-to-let plans and the Australian bank Macquarie launched its Goodstone Living platform which will work with investors to

Macquarie plans to invest £1 billion of its own cash in UK-based build-to-let developments alongside other investors. Dana Gibson, the bank’s senior managing director, told the Financial Times:

“There’s a large addressable market, growing tenant demand and constrained supply . . . It’s a big market, and there’s so much white space in it.”

This morning major news outlets are reporting another major build-to-let development with news U.S. private equity giants KKR, which already has built-to-let interests in the UK, is upping its exposure to the asset class. KKR is to invest £610 million in a joint venture with property investment specialists Apache Capital Partners to fund 4000 luxury flats on sites in London, Brighton & Hove and Birmingham.

The construction is to be outsourced to Moda Living, which already runs a portfolio of specialist luxury rental communities located in attractive city locations across the UK. Moda’s role will be to acquire sites and then manage them through the planning and development phases. The 4000 properties could reach a market value of about £1.7 billion on completion with the developments also including amenities including co-working spaces, gyms, terraces and cinema rooms.

Rental and property management will be provided by Moda and Apache and the latter will also retain a minority stake in the completed properties with KKR the majority owner.

KKR’s other UK build-to-let investment for 5000 flats aimed at the mid-rental-market, with the new investment targeting the luxury end, is also in partnership with Moda. The value of the completed developments in that venture is expected to reach up to £1 billion.

According to data compiled by real estate agents and consultants Savills, a total of 14,000 new built-to-let homes were completed in 2000. That was almost double the number of properties completed in 2019 and Savills believes the amount of new build-to-let properties being completed annually could double again by 2026. The report states of the sector:

“The only part of the private housebuilding market that we expect to be appreciably larger in 2026 compared with 2020 is build-to-rent.”

Institutional investor appetite for the sector is said to be considerable. But is there a way for smaller private investors to gain build-to-let exposure? We explore that question here

That the international travel sector is, thanks to the Covid-19 pandemic, in a bit... END_OF_DOCUMENT_TOKEN_TO_BE_REPLACED

With a growing number of economists arguing there is a high chance we are... END_OF_DOCUMENT_TOKEN_TO_BE_REPLACED

While most still caveat the argument with the get-out clause it is far from... END_OF_DOCUMENT_TOKEN_TO_BE_REPLACED

Natural gas prices have rocketed with Russia accused of managing supply to drive up... END_OF_DOCUMENT_TOKEN_TO_BE_REPLACED

After their valuations boomed in 2020, the UK’s online fast-fashion giants of Asos and... END_OF_DOCUMENT_TOKEN_TO_BE_REPLACED