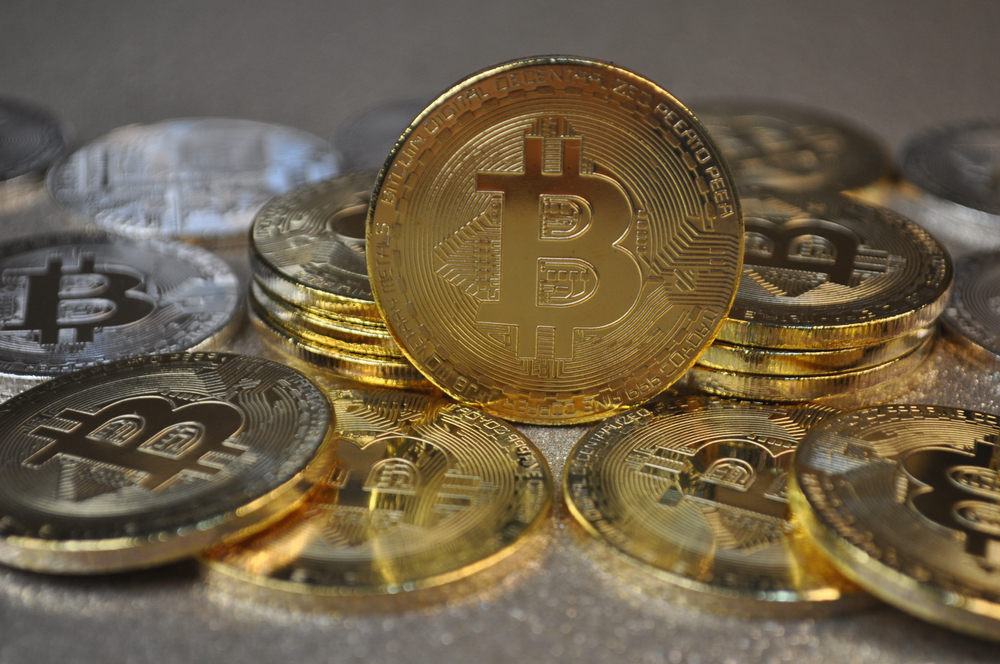 It has fallen 3% this week and has slumped 17.9% over the past month, according to CoinDesk

Bitcoin was holding below $48,000 as cryptocurrencies have limped into the end of the year.

Bitcoin’s all-time high is $68,790, set on Nov. 10. According to Bloomberg, Bitcoin was on course for its worst monthly drop since May.

CoinDesk noted that Bitcoin’s slump of about 7% on Tuesday came about as the market headed into monthly options expiration.

Former Twitter CEO Jack Dorsey has said that cryptocurrency Bitcoin will replace the US dollar. Dorsey has been a big supporter of Bitcoin. He is also the co-founder and CEO of financial services company Block, formerly known as Square Inc.

Of late, crypto prices have risen on the back of comments from billionaire Elon Musk and Ark Investment Management LLC’s Cathie Wood. In late July, Elon Musk said Tesla was ‘most likely’ to start accepting Bitcoin as payment again.

While demand for the two largest cryptocurrencies has waned into the end of the year, amid rising interest rates, tighter liquidity in financial markets and shifting regulatory stances, they both have posted sizable gains in 2021. Bitcoin has risen 64% year to date, while Ethereum has soared 411%.

Coinbase last week was chosen as one of Oppenheimer’s top picks for 2022, with analysts rating the stock at Outperform with a $444 price target.

Dollar down, but still in holiday-thinned trading

A little over a week into 2022 we’ve already experienced some major market movements.... END_OF_DOCUMENT_TOKEN_TO_BE_REPLACED

One of the FTSE 100’s current disadvantages, when it has come to attracting international... END_OF_DOCUMENT_TOKEN_TO_BE_REPLACED

Did you know you could build wealth by investing in Lego? A study suggests... END_OF_DOCUMENT_TOKEN_TO_BE_REPLACED

With most major stock markets around the world spending time at or near record... END_OF_DOCUMENT_TOKEN_TO_BE_REPLACED

For years, Baillie Gifford’s technology funds have been driving outsized returns for the mainly... END_OF_DOCUMENT_TOKEN_TO_BE_REPLACED