Bitcoin jumped to a new high and is on its way to US$100,000 according to many commentators. 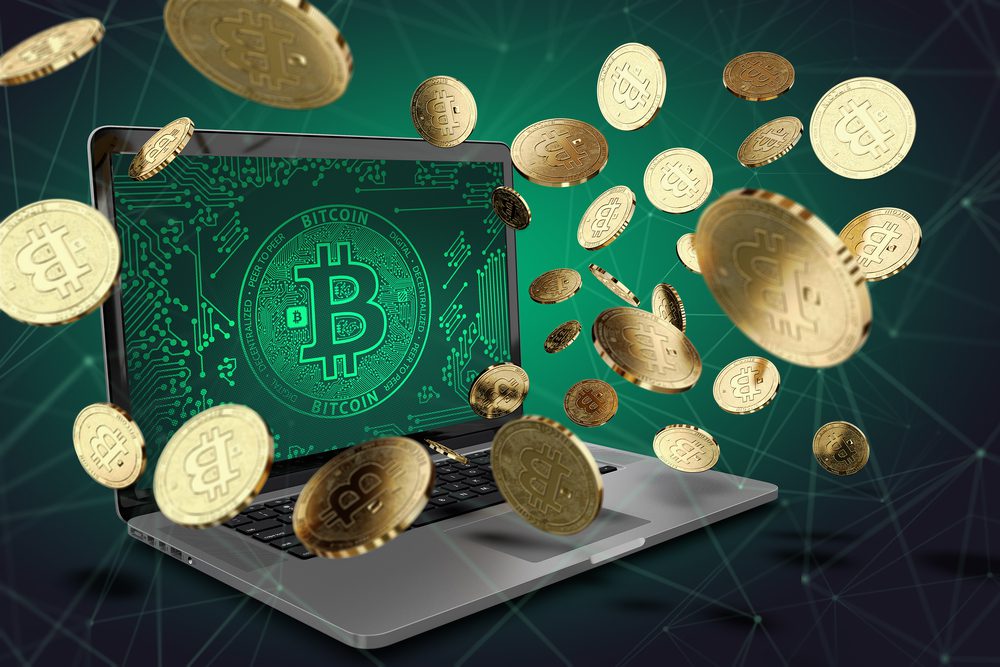 The crypto currency rose by 5% to US$65,844, helped by the seemingly tacit acceptance from US regulators that bitcoin is here to stay.

ProShares’s BITO bitcoin futures exchange-traded fund (ETF) this week became the first of its kind to be approved by the US SEC.

The ETF saw US$1bn in trades on its first day and was described by one commentator at Bloomberg as arguably the biggest ETF launch ever in terms of natural or ‘grassroots’ interest.

The party is on, added Naeem Aslam, market analyst at AvaTrade. Given the price momentum we are seeing on the back of bitcoin’s ETF, we believe that bitcoin can easily go all the way to 100K by the end of this year.

Even stalwarts of US business seemed to agree.

Billionaire industrialist Carl Icahn this week suggested bitcoin might turn out to be the best way to hedge against inflation and a weaker dollar, something he believes is definitely coming.

Icahn would not be drawn on whether he has a bitcoin position, though he did say that like many investors he and his company were struggling to get a handle on where it might heading and how to assess it as an asset class.

He said: The jury is really out on whether bitcoin has intrinsic value or acts as a store of value. If inflation gets rampant, I guess it does have value. There are so many variables, it is a very difficult thing to invest in.

That the international travel sector is, thanks to the Covid-19 pandemic, in a bit... END_OF_DOCUMENT_TOKEN_TO_BE_REPLACED

With a growing number of economists arguing there is a high chance we are... END_OF_DOCUMENT_TOKEN_TO_BE_REPLACED

While most still caveat the argument with the get-out clause it is far from... END_OF_DOCUMENT_TOKEN_TO_BE_REPLACED

Natural gas prices have rocketed with Russia accused of managing supply to drive up... END_OF_DOCUMENT_TOKEN_TO_BE_REPLACED

After their valuations boomed in 2020, the UK’s online fast-fashion giants of Asos and... END_OF_DOCUMENT_TOKEN_TO_BE_REPLACED