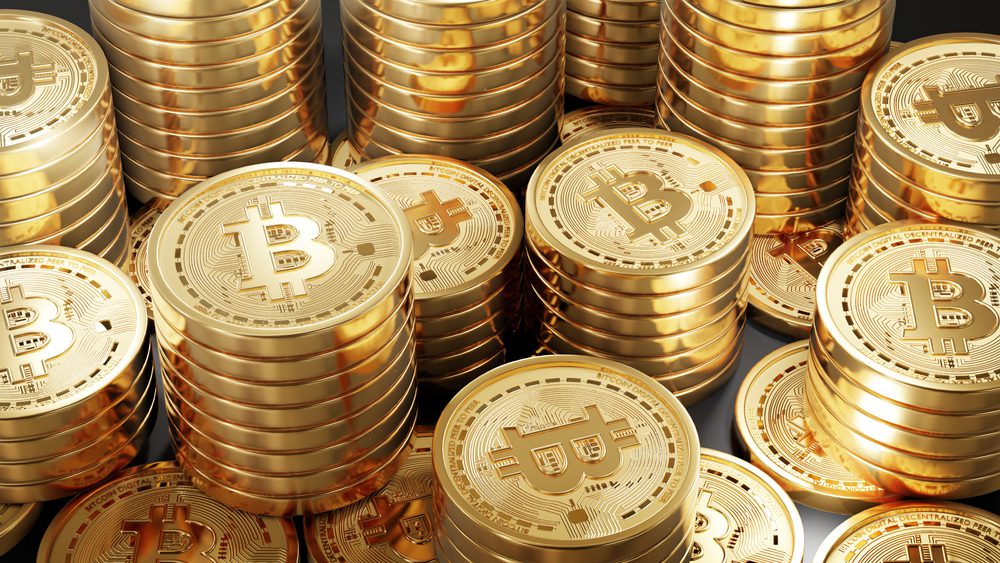 Ether, the coin linked to ethereum blockchain and the second largest crypto currency, surged to $3,885. Cardano and dogecoin prices gained marginally. On the other hand, other digital tokens like Solana, Shiba Inu, Binance Coin also gained over the last 24 hours.

The U.S. Securities and Exchange Commission (SEC) is set to allow the first American bitcoin futures ETF to begin trading this week, Bloomberg News reported on Thursday, a move likely to lead to wider investment in digital assets.

Crypto currency players expect the approval of the first U.S. bitcoin ETF to trigger an influx of money from institutional players who cannot invest in digital coins at the moment.

Rising inflation worries also increased appetite for bitcoin, which is in limited supply, in contrast to the ample amount of currencies issued by central banks in recent years as monetary authorities printed money to stimulate their economies.

But some analysts noted that, after the recent rally, investors may sell bitcoin on the ETF news.

The news of a suite of futures-tracking ETFs is not new to those following the space closely, and to many this is a step forward but not the game-changer that some are sensing, said Chris Weston, head of research at Pepperstone in Melbourne, Australia.

He said: We’ve been excited by a spot ETF before, and this may need more work on the regulation front.

That the international travel sector is, thanks to the Covid-19 pandemic, in a bit... END_OF_DOCUMENT_TOKEN_TO_BE_REPLACED

With a growing number of economists arguing there is a high chance we are... END_OF_DOCUMENT_TOKEN_TO_BE_REPLACED

While most still caveat the argument with the get-out clause it is far from... END_OF_DOCUMENT_TOKEN_TO_BE_REPLACED

Natural gas prices have rocketed with Russia accused of managing supply to drive up... END_OF_DOCUMENT_TOKEN_TO_BE_REPLACED

After their valuations boomed in 2020, the UK’s online fast-fashion giants of Asos and... END_OF_DOCUMENT_TOKEN_TO_BE_REPLACED