Bitcoin plunges continues to below $40,000 as China bans cryptocurrencies 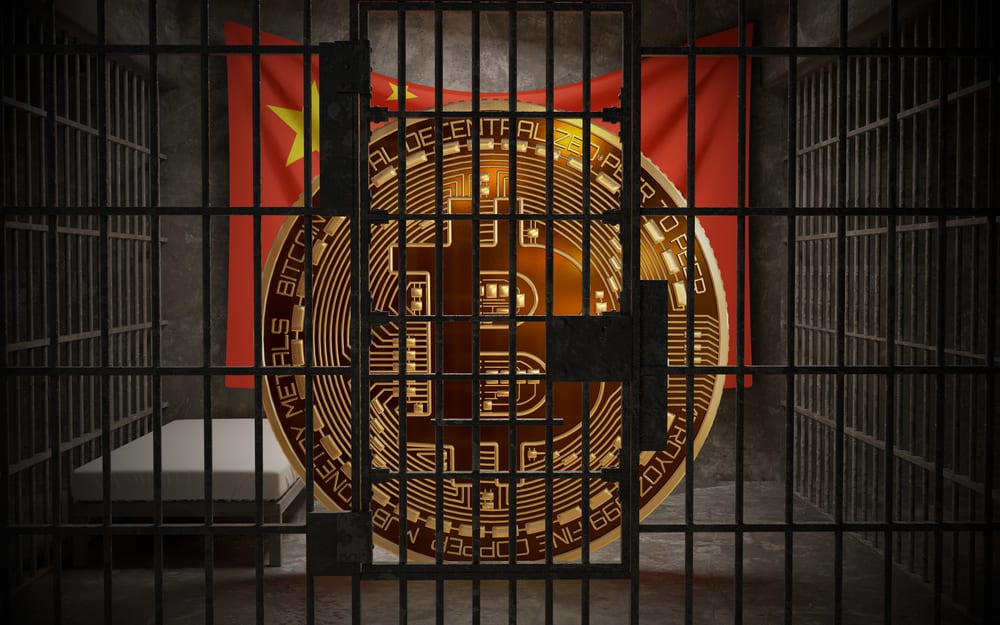 The move effectively means cryptocurrencies cannot be used in any transaction that touches mainstream financial services. The regulators released a statement that decreed digital currencies are not “real currency”, and should not be used as such in regulated financial markets. They further criticised speculative trading in digital coins, hugely popular in China, as “disrupting…the financial order”.

An already accelerating pattern of losses provoked by Tesla boss Elon Musk performing a major U-turn on his and his company’s recent support of Bitcoin earlier in the week intensified after the announcement. Bitcoin has now lost around 40% of its value since mid-April and at one point yesterday had fallen below $35,000 before a rally that has taken it back towards the $40,000 level this morning.

In total, over $1 trillion in value was lost across the cryptocurrency sector in the hours after the move by China’s financial regulators. At one point the bitcoin price was down 30% for the day. 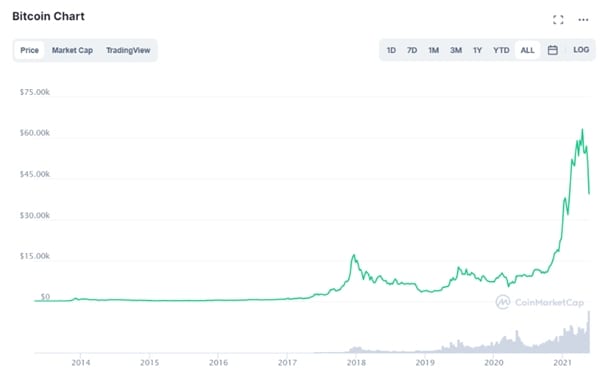 Elon Musk must be the most influential figure in the history of bitcoin’s notorious levels of volatility. After his “indeed” response to a tweet that said the writer wouldn’t blame him if he now moved to sell off Tesla’s $1.5 billion February bitcoin investment it was another tweet by Musk that catalysed yesterday’s recovery. In it he described Tesla as having “diamond hands” when it comes to its bitcoin investment. The term is used to refer to investors who hold risky positions.

Cryptocurrencies weren’t, however, the only asset class to suffer from a sell-off yesterday. Assets seen as higher risk were hit hardest and most major stock market indices suffered falls. The FTSE 100 closed down 1.2% and the Dow Jones industrial average lost 0.5%. The gold price, on the other hand, was up and matched January highs.

Unless there is a significant reversal of fortunes over the next 10 days, bitcoin appears set for its first monthly decline since November 2018. However, the majority of gains have been recorded since September last year when a major bull trend started to gather pace. This time last year bitcoin was trading at around $5000.

Cryptocurrency investors, many of whom have piled into the digital coins in recent months at already high prices, could still be in for further pain. Some analysts see the $40,000 level as a critical technical barrier and that bitcoin dropping below it yesterday could now provoke further selling.

Dollar lower as Fed hints at tapering amid inflation worries