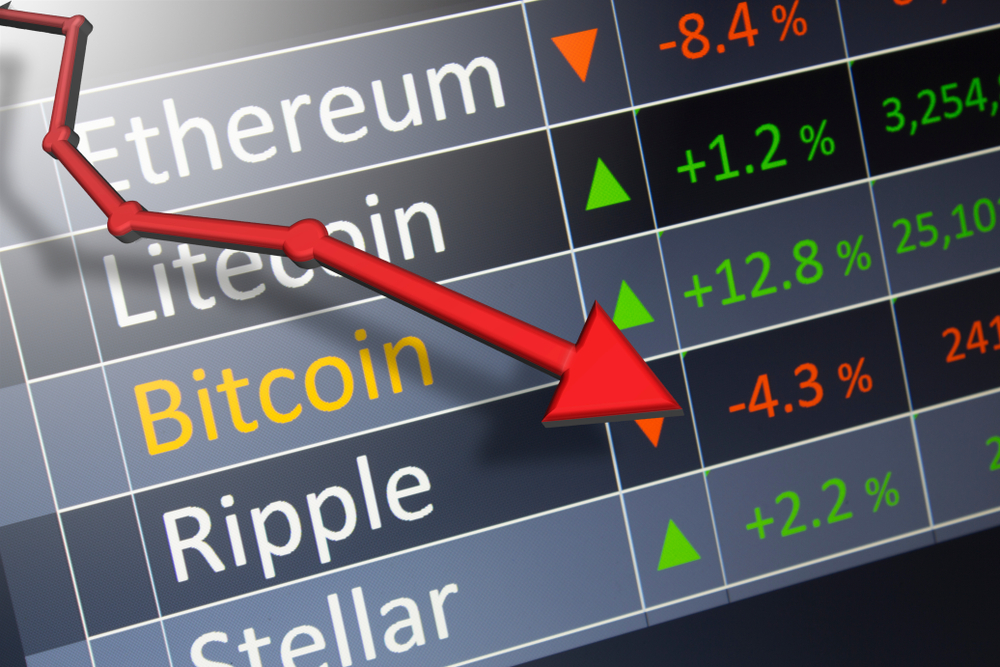 Throughout 2021, it has become apparent that the single biggest driver of wild swings in the price of leading cryptocurrency bitcoin is what Elon Musk tweets. Earlier in the year, Musk’s announcement that his electric car company Tesla had invested $1.5 billion in bitcoin and would start to accept payment in the cryptocurrency sent its value soaring towards $64,000. Subsequent backtracking, criticism of its energy consumption and news Tesla had made more money trading bitcoin than selling cars then weighed on bitcoin.

Bitcoin’s price moves significantly every time Musk tweets something interpreted as either supportive of Bitcoin or that his enthusiasm is waning. Yesterday positivity took its turn and the bitcoin price gained 9.4% to take it back above $40,000 after Musk said Tesla would accept payments in the cryptocurrency – once the mining network that allows the P2P blockchain technology bitcoin runs on can show it is powered by renewable energy.

Such is the influence of Musk’s tweets on bitcoin, and the fact Tesla’s financial performance is now significantly exposed to the cryptocurrency’s price movements, the controversial entrepreneur stands accused of “price manipulation” in many quarters. Musk is dismissive of these claims.

However, Musk’s tweet was not solely responsible for bitcoin’s gains with the cryptocurrency receiving an endorsement on US television network CNBC by high profile hedge fund manager Paul Tudor Jones who said:

The bitcoin price more than doubled over the first three months of 2021 and peaked at $64,000 in April. It subsequently fell back to around $32,000 in May before the recent rally that has driven it back to the $40,000 level. 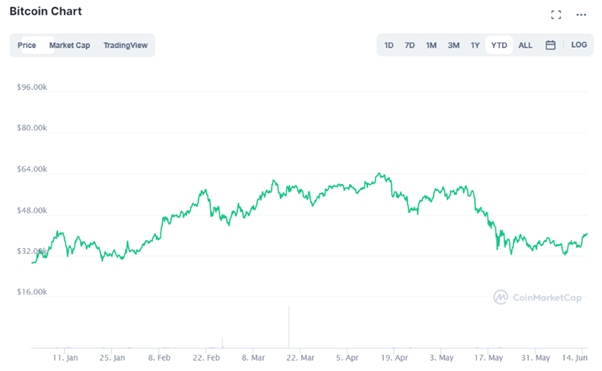 In April Tesla, the electric car company that is currently the world’s most valuable auto manufacturer reported a $101 million profit realised by the sale of some of its $1.5 billion bet on the bitcoin price. That was a lot more than the money it made selling cars over the same period. Musk this weekend insisted the company had sold only around 10% of its holding and only did so to show the bitcoin held by Tesla “could be liquidated easily without moving the market”.

Despite the volatility and losses since April, the bitcoin price is still over a third up from where it started the year.

Investing in digital art: faddish bubble or the chance to get in early on a valuable new collectables market?