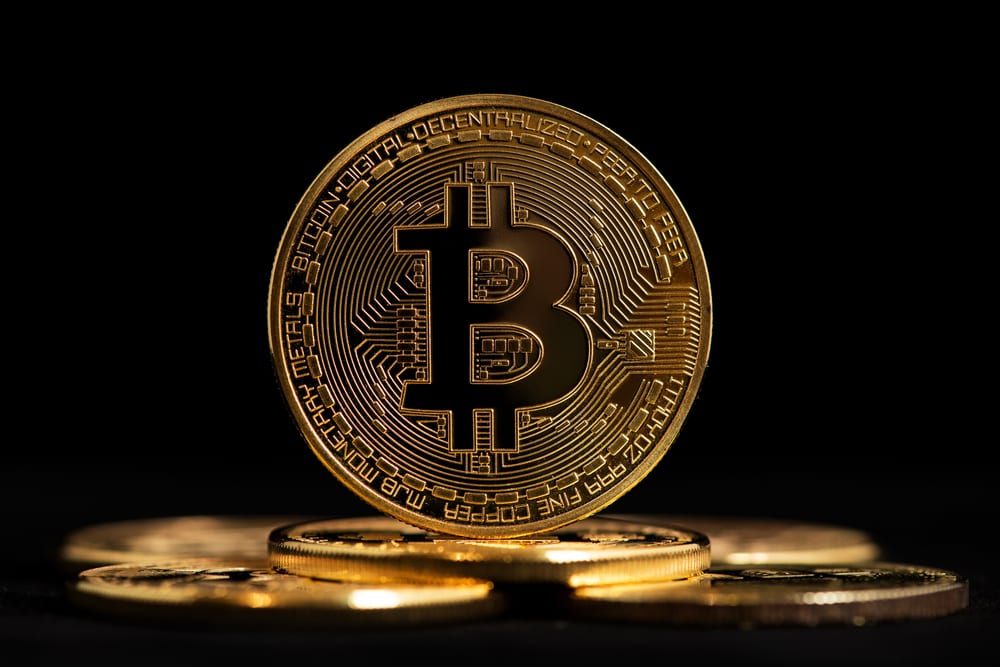 Bitcoin’s slowly recovering from the news of Turkey’s coming cryptocurrency payment ban, which caused the top cryptocurrency by market capitalization to drop to near $60,000 before U.S. markets opened on Friday. The ban would take effect on April 30.

Today’s weakness is mostly attributed to accelerated profit taking after news hit that Turkey bans crypto payments, Edward Moya, senior market analyst at OANDA, told CoinDesk in an email. The biggest fear for many crypto traders has always been that big governments might impose harsh restrictions on cryptocurrencies.

The profit-taking behaviour was also observed in the trading activity where the daily trading volume on eight spot exchanges tracked by CoinDesk went up from the prior day.

The situation in Turkey is rather unique given the government is doing everything in their power to stabilize their currency, Moya said. Many on Wall Street believe that the lira is poised to fall over 10% in the short term, and that is forcing Turkey to impose capital controls and now also slow down liras going into bitcoin.

Speaking on CoinDesk TV’s “First Mover” show on Friday, CoinDesk Global Macro Editor Emily Parker said: Crypto cannot really be stopped. You can make it a lot harder to access, but no government has been able to successfully shut down crypto entirely.

Ether was moving in tandem with bitcoin Friday after hitting a new record-high price above $2,500 a day ago in the wake of the Berlin hard fork upgrade implementation.

Meanwhile, the star of altcoins on Friday is dogecoin, the meme token born in 2013.

DOGE’s trading volume is another sign of bullish sentiment around the Shiba Inu-represented cryptocurrency, the most traded cryptocurrency on centralized exchanges in the past 24 hours, according to CryptoCompare.

According to IntoTheBlock’s newsletter on Friday, the number of addresses holding dogecoin for less than a month reached a record high in February and continued to go up in both March and April.

The U.S.-based crypto exchange giant Coinbase, which went public this week, still has not listed dogecoin, despite the high demand.

Dollar set to decline for a second straight week