Bitcoin surges above $50k as it gains mainstream acceptance 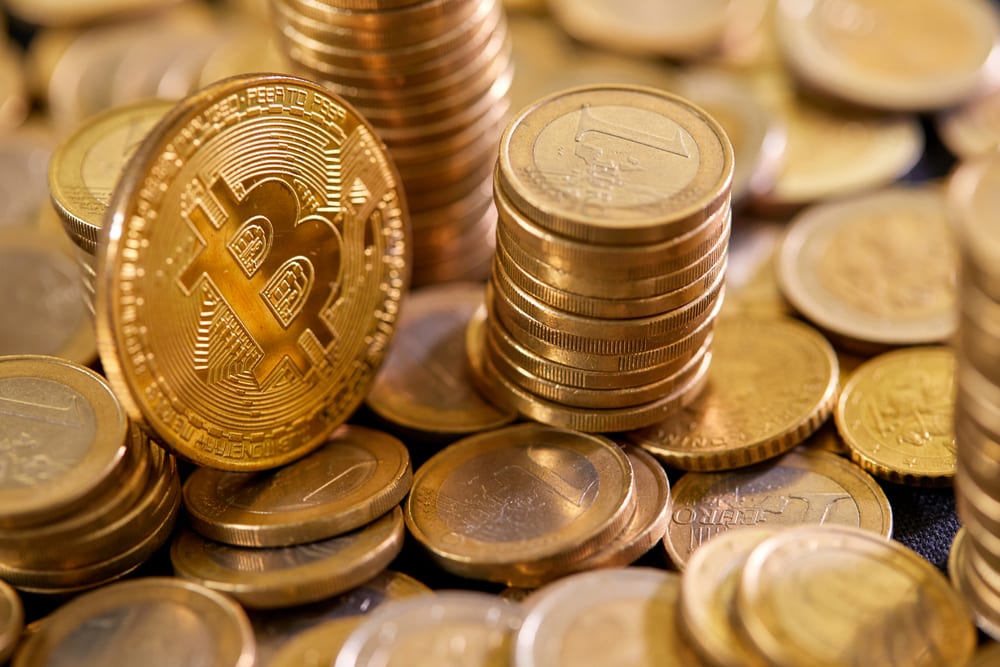 Bitcoin surged above $50,000 on Tuesday for the first time, adding to a rally on signs that the cryptocurrency is gaining acceptance among mainstream investors and companies.

The move by Tesla was the latest in a series of large investments that have vaulted bitcoin from the fringes of finance to mainstream companies and Wall Street, with U.S. firms and traditional money managers beginning to invest in the coin.

The rally in bitcoin in part reflects the recent buoyancy of market confidence but also headlines suggesting an increase in corporate acceptability, said Jane Foley, head of FX Strategy at Rabobank.

Such mainstream moves, some investors said, could help bitcoin become a widespread means of payment, and boost prices further.

The more people that adopt it and use it as money, then the greater the chances of it perhaps being taken on board as a mainstream currency, said Russ Mould, investment director of AJ Bell. That would feed further speculative interest.

The rush by retail and institutional investors comes on top of a 300% spike last year as investors searched for high-yielding assets and alternatives to the dollar amid low or even negative interest rates across the globe.

The meteoric rise of bitcoin has also led major investment banks to warn of a bubble.

Even as bitcoin enters the mainstream, cryptocurrencies remain subject to oversight globally, as the lack of regulatory clarity and associations with crime kept many big investors cautious on exposure.

U.S. Treasury Secretary Janet Yellen and European Central Bank President Christine Lagarde have both called for tighter oversight of bitcoin on concerns over its use for criminal activities such as money laundering.

Some believe the extreme volatility is a cause for concern.

We feel that, due to its volatility, bitcoin lacks many of the established qualities that make up ‘money’, such as being a stable store of value and unit of account, said George Lagarias, chief economist at Mazars.

Stocks at record highs on vaccine, US stimulus optimism