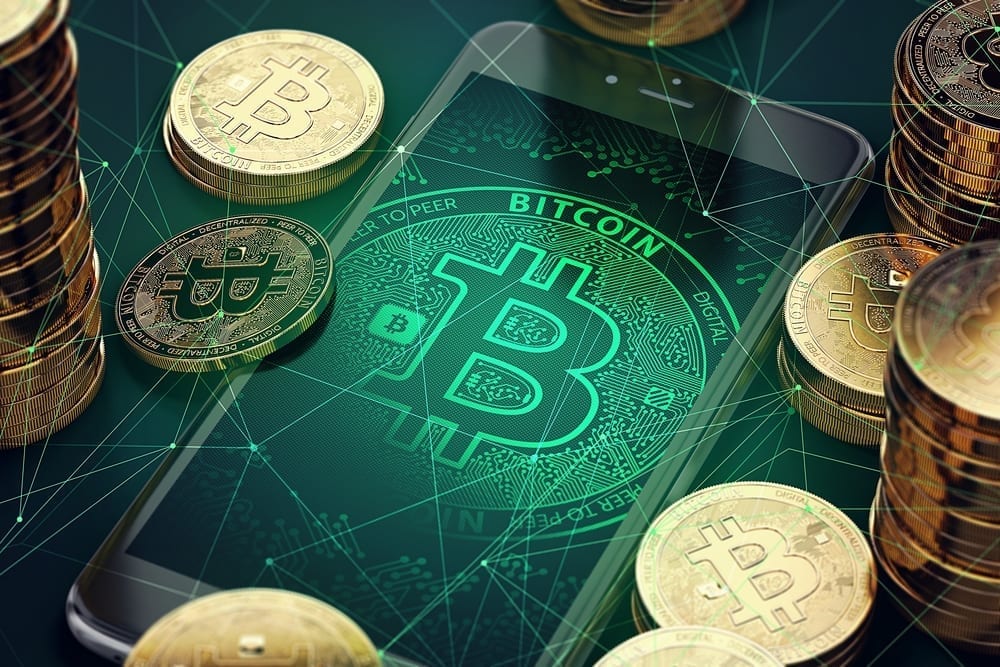 Hong Kong is bracing for a weak jobs report due to coronavirus fears and economic sluggishness. Bitcoin trading in the country has remained stagnant at this time.

Persistent protests coupled with coronavirus fears have caused Hong Kong’s economy to slow down. The public is now bracing itself for the latest jobs report which most economists expect to underperform expectations. In January, the city’s unemployment rate was the lowest level seen since 2016 and the decline is expected to continue.

Another pressing problem the city faces is its daily visitors and those commuting to the city. Visitors to the wealthy city have plummeted 99% compared to the same period last year. According to Financial Secretary Paul Chan, Hong Kong will soon see “tsunami-like” shocks which could cause the unemployment rate to tick significantly higher. As of now, the city is looking for HK$25 billion ($3.2 billion) to alleviate recession fears. The funding package is still seeking approval in Hong Kong’s legislature.

Amid this economic uncertainty, Bitcoin trading has also suffered. LocalBitcoins volume in the country, often used as a metric to assess demand for Bitcoin, has stalled and remains stagnant since late 2019. As the graph below shows, the peak was in late September at the height of the protests. BeInCrypto reported then that this was the highest Bitcoin trading volume ever reported in the country, but has remained stagnant since then.

Bitcoin is often posited as a hedge against economic uncertainty, but it seems that Hong Kong is bucking the trend. Cryptocurrencies would be a natural fit for helping to alleviate the country’s woes, however, since mainland China has openly been monitoring electronic payments. Therefore, Bitcoin can act as a way to maintain one’s financial independence while also being a hedge against inflation.

The idea has yet to catch on among the Hong Kong public at large though, but analysts should keep a close eye on these trends because they may change in the coming months.

Over 300 American cruise ship passengers being quarantined in California, Texas

A little over a week into 2022 we’ve already experienced some major market movements.... END_OF_DOCUMENT_TOKEN_TO_BE_REPLACED

One of the FTSE 100’s current disadvantages, when it has come to attracting international... END_OF_DOCUMENT_TOKEN_TO_BE_REPLACED

Did you know you could build wealth by investing in Lego? A study suggests... END_OF_DOCUMENT_TOKEN_TO_BE_REPLACED

With most major stock markets around the world spending time at or near record... END_OF_DOCUMENT_TOKEN_TO_BE_REPLACED

For years, Baillie Gifford’s technology funds have been driving outsized returns for the mainly... END_OF_DOCUMENT_TOKEN_TO_BE_REPLACED