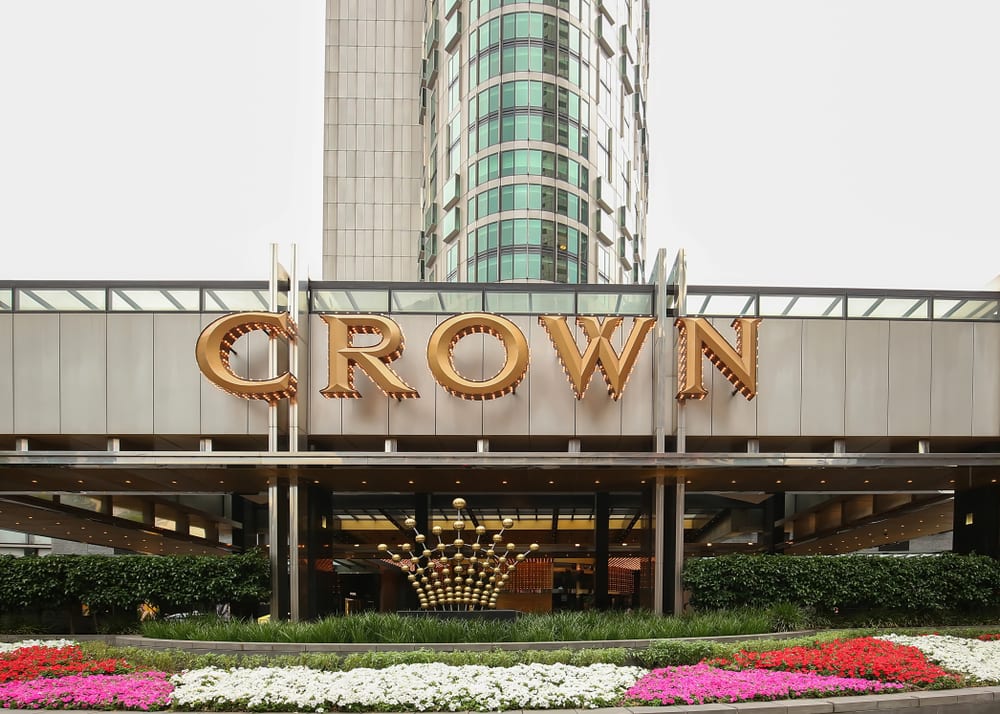 The U.S. buyout specialist offered to buy the Crown shares it does not already own for A$11.85 each

Crown has already been found to be unfit to hold a gambling licence for its Sydney casino due to alleged links to organised crime, and faces quasi-judicial public inquiries into its operations in Victoria and Western Australia (WA), the two other states where it operates.

Last month, the U.S. buyout specialist, which already owns 10% of Crown, offered to buy the Crown shares it does not already own for A$11.85 each, valuing the Australian company at A$8 billion ($6.1 billion).

The modified conditions safeguard Blackstone against an adverse recommendation like the cancellation or suspension of its WA or Victorian licences by either inquiry before the deal is approved by courts, Crown said in a statement on Tuesday.

The statement added that Blackstone expected to receive approvals to buy Crown from each state regulator “by Q3 2021”, without specifying when during the July-September quarter it expected the result. The Victorian and WA inquiries are due to deliver their recommendations in August and November, respectively.

Crown also clarified Blackstone’s bid was not conditional on arranging financing for the deal, as it stated last month.

A Blackstone representative declined to comment. Crown added its board of directors was still assessing the proposal.

Crown founder James Packer, who stands to receive nearly A$2.9 billion from the deal by selling his nearly 37% stake, said earlier this month that he was open to the proposal.

Dollar falls ahead of U.S. inflation and retail sales data

That the international travel sector is, thanks to the Covid-19 pandemic, in a bit... END_OF_DOCUMENT_TOKEN_TO_BE_REPLACED

With a growing number of economists arguing there is a high chance we are... END_OF_DOCUMENT_TOKEN_TO_BE_REPLACED

While most still caveat the argument with the get-out clause it is far from... END_OF_DOCUMENT_TOKEN_TO_BE_REPLACED

Natural gas prices have rocketed with Russia accused of managing supply to drive up... END_OF_DOCUMENT_TOKEN_TO_BE_REPLACED

After their valuations boomed in 2020, the UK’s online fast-fashion giants of Asos and... END_OF_DOCUMENT_TOKEN_TO_BE_REPLACED