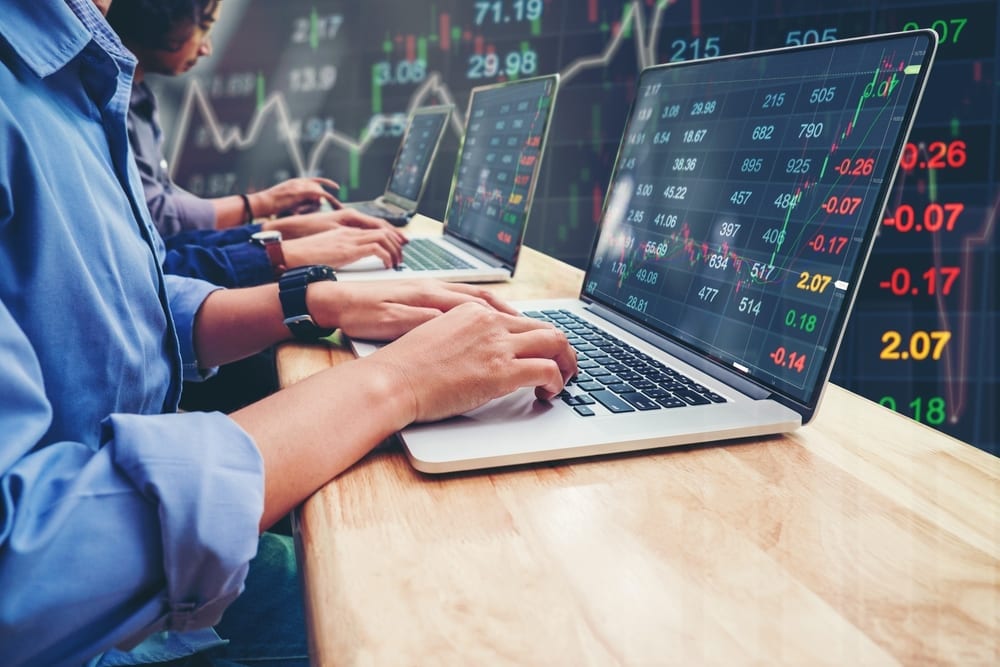 The Prime Minister also made it very clear that fishing rights and access to British waters by EU trawlers were not up for negotiation, as he struck an increasingly defiant tone ahead of next week’s talks. Mr Johnson’s intervention comes after the EU’s top negotiator, Michel Barnier, outlined on Tuesday the bloc’s mandate for negotiations. According to Mr Barnier, Brussels will insist that the UK adheres to EU rules and standards in return for a free trade agreement.

This provoked a robust response from number 10, which accused Brussels of making up bogus reasons for offering Britain worse terms than it had done to other trading partners.

The Prime Minister’s official spokesman said: “We will not accept any demands for the UK to follow EU law, just as we would not expect the EU to follow UK laws. The EU has respected the autonomy of other major economies around the world such as Canada and Japan when signing trade deals with them. We just want the same.”

He added, the EU offered the US zero tariffs without the legal oversight that they have put in today’s mandate. They are trying to use our proximity as an argument for making us abide by their rules, but proximity was not a factor in free trade agreements between countries like the US and Canada, or Australia and New Zealand.

They did not seek to impose the sort of onerous commitments that the EU is now seeking to impose on the UK.

A Whitehall source told the Daily Telegraph that the EU was being inconsistent in how it viewed the UK as a future partner.

Brussels’ chief negotiator also demanded that fishing rights must be included in the deal or there “won’t be any agreement at all”.

The EU says that existing quotas, which give EU countries around 70 percent of fish caught in British waters, must be maintained.

However, the Downing Street spokesman scornfully dismissed any suggestion that the status quo over fishing would prevail.

He said, the UK didn’t vote twice to take back control of its fishing waters only to give that control up again. As a matter of fact, it doesn’t matter what the EU puts in its mandate as we become an independent coastal state on December 31 2020.

Any access by non-UK vessels to fish in UK waters will be for us to determine. EU fishing rights will not be part of the negotiation, he said.

Mr Johnson will set out the UK Government’s position for trade talks on Thursday.

The first four days of negotiations will then start on Monday, with fresh rounds every couple of weeks alternating in location between London and Brussels.

The two sides expect 10 rounds of four days, taking the total time set aside to about 40 days before the autumn.

Mr Barnier warned that the negotiations would be “difficult, perhaps even very difficult”, but pointed to the Withdrawal Agreement as evidence that a deal could be struck before the end of the year.

If you look at the discussion with the UK a couple of years ago on the financial settlement, there were many issues that were controversial, he said.

A little over a week into 2022 we’ve already experienced some major market movements.... END_OF_DOCUMENT_TOKEN_TO_BE_REPLACED

One of the FTSE 100’s current disadvantages, when it has come to attracting international... END_OF_DOCUMENT_TOKEN_TO_BE_REPLACED

Did you know you could build wealth by investing in Lego? A study suggests... END_OF_DOCUMENT_TOKEN_TO_BE_REPLACED

With most major stock markets around the world spending time at or near record... END_OF_DOCUMENT_TOKEN_TO_BE_REPLACED

For years, Baillie Gifford’s technology funds have been driving outsized returns for the mainly... END_OF_DOCUMENT_TOKEN_TO_BE_REPLACED