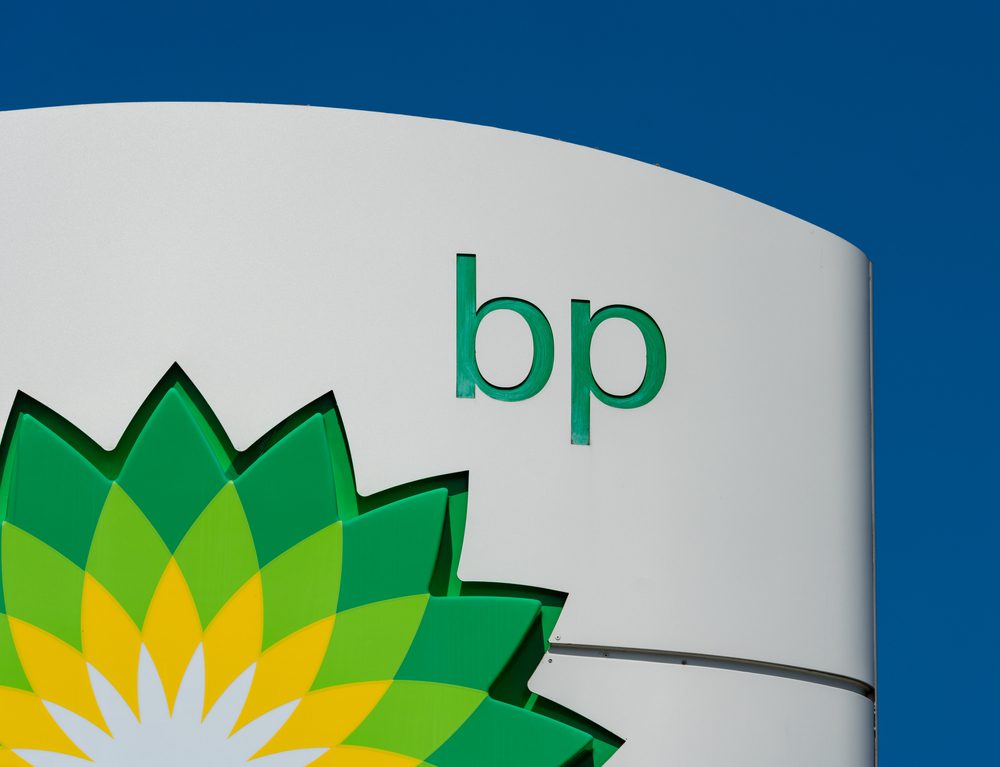 The BP share price has gained 3.4% over the first hours of trading today after the oil and major announced a roaring return to profit on the back of higher oil prices. The better-than-expected profit, $2.8 billion compared to analysts’ forecasts for $2.2 billion, gave BP the confidence to announce the firing gun on a $1.4 billion share buyback.

The energy company will also hike its dividend payment by 4% to 5.56 cents-a-share, despite announcing it would hold payouts at current levels, they were halved last year as oil prices plunged at the start of the coronavirus crisis, and return any excess cash by way of buybacks only. The extent of the turnaround from the record $17.7 billion loss sustained over the same period last year has convinced BP to renege on its position on increasing dividends again. 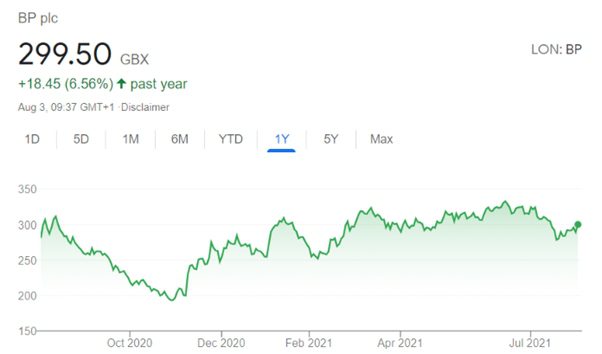 The huge loss last year was the result of massive writedowns on asset values based on a more pessimistic outlook for oil prices. However, despite industry analysts last year bracing oil companies for a sustained period of depressed oil prices, the supply to demand dynamic has quickly shifted. Prices are now expected to hold at around $70-a-barrel for the foreseeable future.

Even at $60-a-barrel, BP says it expects to be able to consistently buy back an average of $1 billion of shares a quarter and to increase the dividend by around 4%-a-year until 2025.

“the underlying performance of our business, an improving outlook for the environment and confidence in our balance sheet”.

Last year the price of a barrel of Brent crude had dropped to less than $30. However, a stronger than expected bounce back in demand as the Covid-19 pandemic eases, as well as carefully managed supply, saw an average price of $69-a-barrel over the second quarter. It’s currently trading at just under $73, down from a recent high of $76.33-a-barrel.

BP produced the equivalent of 3.2 million barrels of oil a day over the first half of 2021, between its own operations and those of Russia’s Rosneft, which it holds a 19.75% stake in. New chief executive Looney is leading a major structural shift towards renewable energy, with BP having committed to becoming a net zero carbon emitter by 2050. The pledge does not include the company’s Rosneft stake.

The current strategy is to allow its oil and gas output to decline by 40% over the remainder of the current decade while simultaneously developing an additional 50 gigawatts of capacity from renewable sources. The BP management is fighting to convince investors it can remain profitable while undergoing such a radical shift in strategy.

“We are a year into executing BP’s strategy to become an integrated energy company and are making good progress — delivering another quarter of strong performance while investing for the future in a disciplined way.”

A little over a week into 2022 we’ve already experienced some major market movements.... END_OF_DOCUMENT_TOKEN_TO_BE_REPLACED

One of the FTSE 100’s current disadvantages, when it has come to attracting international... END_OF_DOCUMENT_TOKEN_TO_BE_REPLACED

Did you know you could build wealth by investing in Lego? A study suggests... END_OF_DOCUMENT_TOKEN_TO_BE_REPLACED

With most major stock markets around the world spending time at or near record... END_OF_DOCUMENT_TOKEN_TO_BE_REPLACED

For years, Baillie Gifford’s technology funds have been driving outsized returns for the mainly... END_OF_DOCUMENT_TOKEN_TO_BE_REPLACED