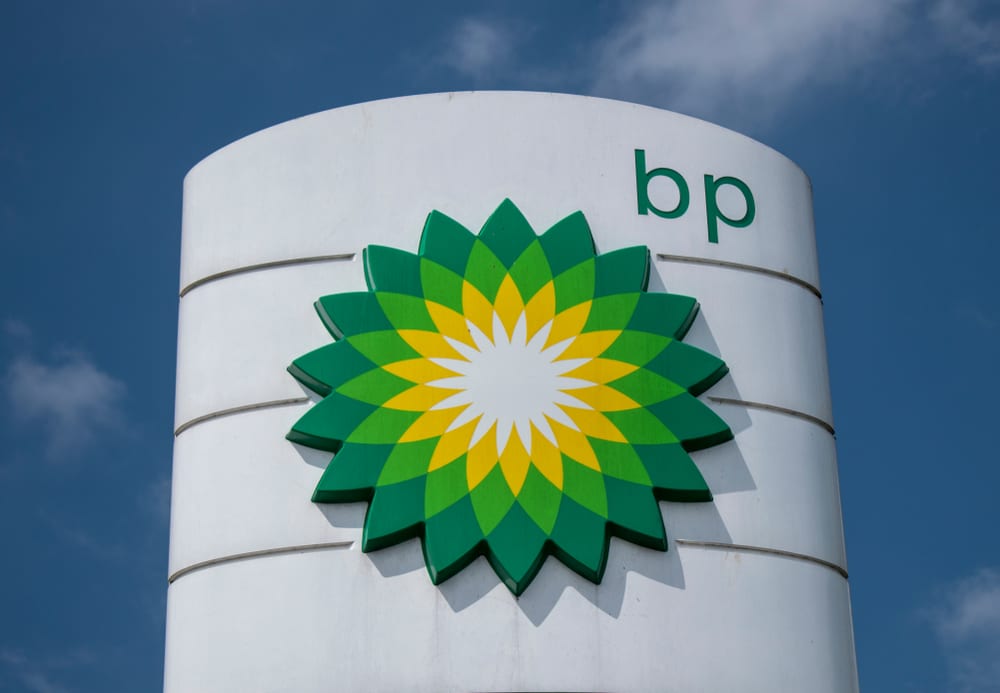 The Sunday Times has reported that British oil giant BP plans to quit its central London base. The company, no longer views its ‘historic headquarters’ as a necessary expense in the face of plans to cut 10,000 jobs and the introduction of greater work-from-home flexibility for remaining employees. BP currently employs around 6500 office-based staff in the UK, split between the central London HQ and another office in Sunbury-on-Thames in Surrey.

The plan, reports the Sunday Times, is for BP to sell the building on St James’s Square and rent it back from its new owner for 2 years, before leaving permanently for smaller, less expensive, office space. Chief executive Bernard Looney says the oil major will move to a “hybrid work style”, in future years, with staff mixing home and office work.

BP is one of a string of major employers in the UK to intimate it will change the way its office staff work in the wake of the Covid-19 pandemic, casting a cloud over the market for commercial property. With a price tag expected to be over £300 million, the sale of BP’s St James’s Square HQ will also act as a canary in the mine for the appetite of potential buyers for prime London office space.

Despite the government now pushing office workers to return to work over fears for the impact on city centre and office zone economies, analysis of mobile phone data suggests just 17% returned to the UK’s 63 biggest urban centres this month. That figure dropped to 13% for London. Companies including KPMG, fund manager Schroders and tech company Twitter have all told staff they will be able to permanently work from home, should they choose, for all or part of the week.

Cutting office space not only ties in with that ‘new normal’, but is also seen as a way to cut costs – currently a priority for many companies. Other companies that are giving up on central London office space include Pret A Manger, which plans to sell the lease on its Victoria HQ, and John Lewis, which has already left its offices in Partnership House in the same area of London.

Estate agent and property consultancy Savills forecasts City of London vacancies rising to 7.2% next year, which would be their highest level since the financial crisis. BP’s HQ is in a particularly expensive part of central London. However, despite the commercial property sector’s troubles, the company should still make a healthy profit on the building thanks to soaring prices of London real estate over the last decade or two. It purchased the building in 2001 for £117 million.

CEO Looney, who replaced predecessor Bob Dudley in February has had a tough start to life in the hot seat. Oil prices have crashed thanks to a combination of falling demand during economic lockdowns and a price war between Russia and Saudi-led Opec early in the year after they failed to reach agreement on supply cuts.

Looney is tasked with overseeing the beginning of BP’s tough transition from a fossil-fuels based energy company to one that is carbon neutral by 2050. He has also been quick to say his company understands the changed reality brought about by the coronavirus crisis. Early in August he stated:

The BP board, which has reportedly hired JLL to advise on the sale of its headquarters, has clearly now reached the conclusion the company will require less work space. It will lease a smaller office space in London to add to its Canary Wharf offices, where energy traders are based, and is adding some space in Fitzrovia, where it also has an office. Office in Houston, Texas, and the Surrey base, have already been sold and leased-back on long term contracts.

The trend was in place before the pandemic but is now being accelerated. BP recently announced a record £13.3 billion loss for the second quarter and halved its dividend, which had been one of the most consistent, and generous, payouts of any company listed on the London Stock Exchange. BP declined to comment on the Sunday Times report, following its company policy not to release statements on “rumour or speculation”. JLL also declined to comment.