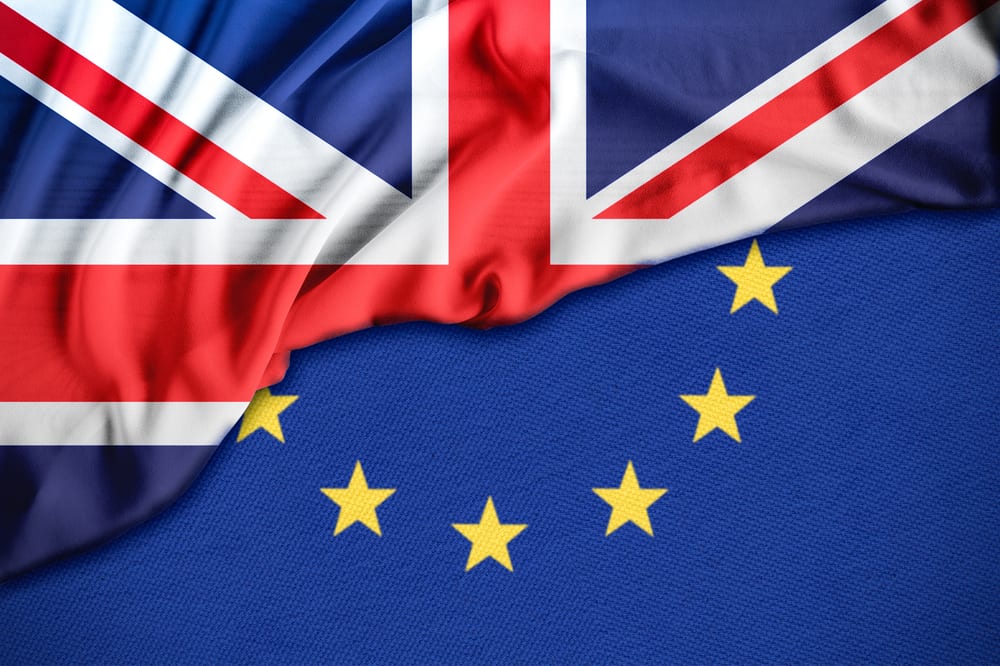 The Department of Agriculture is planning for export health certificates to more than quadruple to 310,000 next year when Britain’s post-Brexit checks on Irish agrifood exports start.

The vast volume of red tape is being introduced on border controls covering about €5 billion ($5.66 billion) worth of Irish meat, dairy and agricultural produce exports for the first time as Irish exporters feel the bureaucratic impact of the UK’s departure from the EU for the first time since Brexit.

British checks on goods from the island of Ireland have been delayed temporarily, ‘until further notice’, pending the outcome of EU-UK talks over the Northern Ireland protocol, the post-Brexit trading rules applying to the North, but checks are still expected to come into force next year.

The most complicated checks involve export health certificates that require Irish veterinary inspectors to sign off on agrifoods before they can be sent to Britain, starting in July.

Damien Flynn, head of the Brexit and international trade division at the Department of Agriculture, said it would normally issue 60,000-70,000 export health certificates every year for exports to third countries, but Britain’s departure from the EU will add an additional 240,000 certificates.

That gives you an idea of the scale of the challenge, he said. There has been a huge amount of work done on this over the last two years but it really intensified over the last year as we came up to the deadlines. We are putting in additional resources to support businesses.

He described meeting the new post-Brexit bureaucratic burden as a ‘huge challenge’.

The department has urged companies to have data ready to ensure health certificates match different products in order to be signed off by local veterinary teams for export to Britain. It will be carrying out a number of trials in the run-up to the controls coming into force.

The UK checks on Irish goods were originally due on March 1st, 2021, but were delayed until October 1st. They were then delayed again, with a requirement for pre-notification of exports set for January 1st, before being postponed again, with the health certificate requirement set for July 1st.

Mr Flynn said there had been a number of ‘false dawns’ for the industry but the department has been heavily engaged with businesses to make sure they would be ready.

The key message from us is that that businesses engage, particularly locally with their local veterinary team so that they come up with a plan, he said.

He said the department would be watching to see how the UK import checks worked for other products being imported into Britain from the rest of EU on January 1st.

Oil prices mixed after airlines call off flights amid Covid

A little over a week into 2022 we’ve already experienced some major market movements.... END_OF_DOCUMENT_TOKEN_TO_BE_REPLACED

One of the FTSE 100’s current disadvantages, when it has come to attracting international... END_OF_DOCUMENT_TOKEN_TO_BE_REPLACED

Did you know you could build wealth by investing in Lego? A study suggests... END_OF_DOCUMENT_TOKEN_TO_BE_REPLACED

With most major stock markets around the world spending time at or near record... END_OF_DOCUMENT_TOKEN_TO_BE_REPLACED

For years, Baillie Gifford’s technology funds have been driving outsized returns for the mainly... END_OF_DOCUMENT_TOKEN_TO_BE_REPLACED