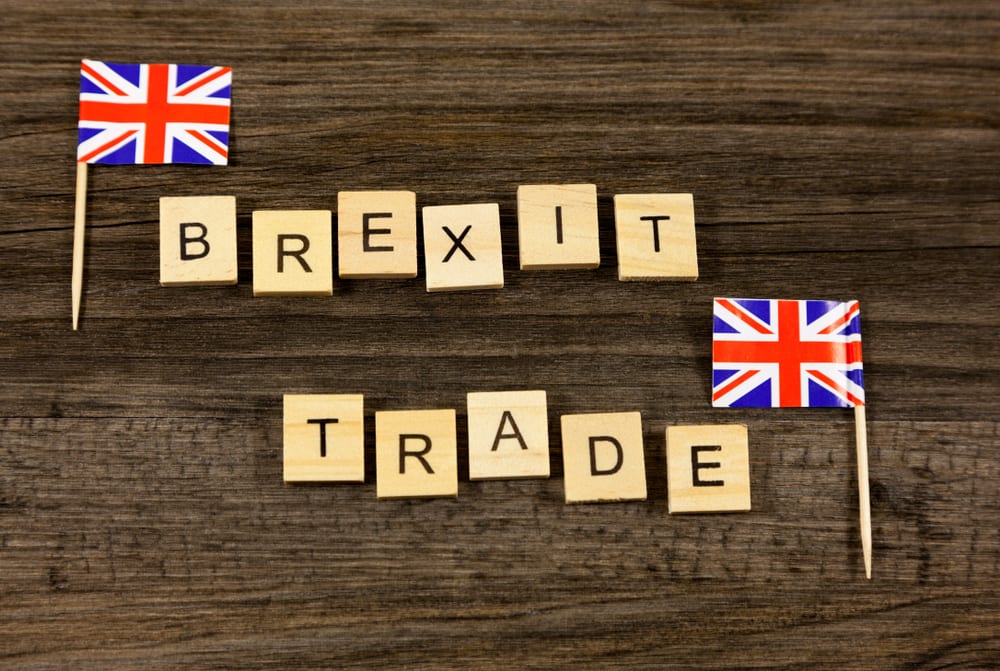 European Commission President Ursula von der Leyen and U.K. Prime Minister Boris Johnson have given the two sides four more days, until Sunday, to end four years of diplomatic heartburn and salvage the unlikeliest of trade deals after the U.K. voted to leave the EU in 2016. Otherwise, they face a tumultuous no-deal split at the end of the month, threatening hundreds of thousands of jobs and billions in losses.

Even after two lengthy phone calls and a three-hour dinner in less than a week, there was still far too much which was unpalatable.

Johnson flew to Brussels in hopes of injecting new momentum into talks that are stuck on issues including fishing rights and competition rules.

But there was no breakthrough at the three-hour meeting, which Downing St. described as “frank.” Von der Leyen said it was “lively and interesting.”

Britain left the EU on Jan. 31 but remains in its economic structures until the end of the year. That means a serious economic rupture on Jan. 1 that could be chaotic if there is no trade agreement.

The two leaders had hoped to inject political momentum into trade talks that have become hopelessly deadlocked on fishing and other key aspects of the future relationship. But Britain and the EU gave ominously opposing views of the main sticking points — and each insisted the other must move to reach agreement.

Johnson told lawmakers in the House of Commons that the bloc’s demands that the U.K. continue to adhere to its standards or face retaliation were not “terms that any prime minister of this country should accept.”

Airbnb sells shares in IPO at $68, pricing above its range