Britain couldn’t leave the single market if it tried 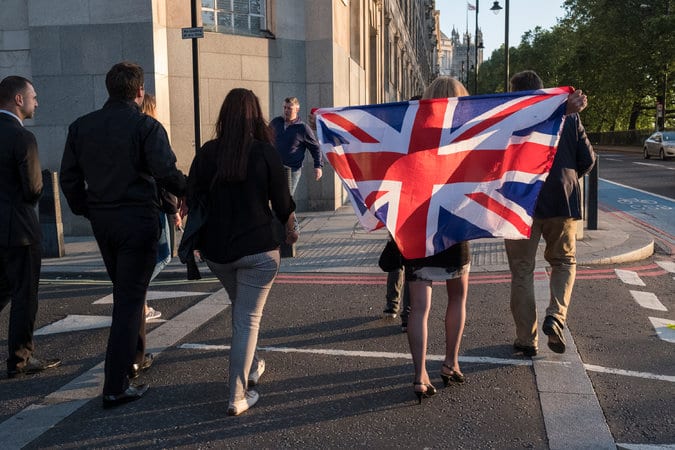 The civil service prides itself on being able to deliver the crazy and impossible, if ministers so ordain. It even managed to introduce a poll tax for Margaret Thatcher, and to somehow keep it going for three years in the face of riots. But it’s increasingly clear that Brexit may be an impossibility too far, even for Whitehall’s brightest and best.


By Brexit, I mean the hard Brexit policy of leaving the core economic institutions of the European Union – the customs union and the single market – as set out by Theresa May in her Lancaster House speech at the start of the year.

Before then, the working Whitehall assumption had been that Britain would seek to stay in both, while leaving the key decision-making institutions of the EU, including the European parliament and European council, resulting in an “associate member” status similar to that of Norway and Switzerland. The Lancaster House speech put an end to that.

That the international travel sector is, thanks to the Covid-19 pandemic, in a bit... END_OF_DOCUMENT_TOKEN_TO_BE_REPLACED

With a growing number of economists arguing there is a high chance we are... END_OF_DOCUMENT_TOKEN_TO_BE_REPLACED

While most still caveat the argument with the get-out clause it is far from... END_OF_DOCUMENT_TOKEN_TO_BE_REPLACED

Natural gas prices have rocketed with Russia accused of managing supply to drive up... END_OF_DOCUMENT_TOKEN_TO_BE_REPLACED

After their valuations boomed in 2020, the UK’s online fast-fashion giants of Asos and... END_OF_DOCUMENT_TOKEN_TO_BE_REPLACED