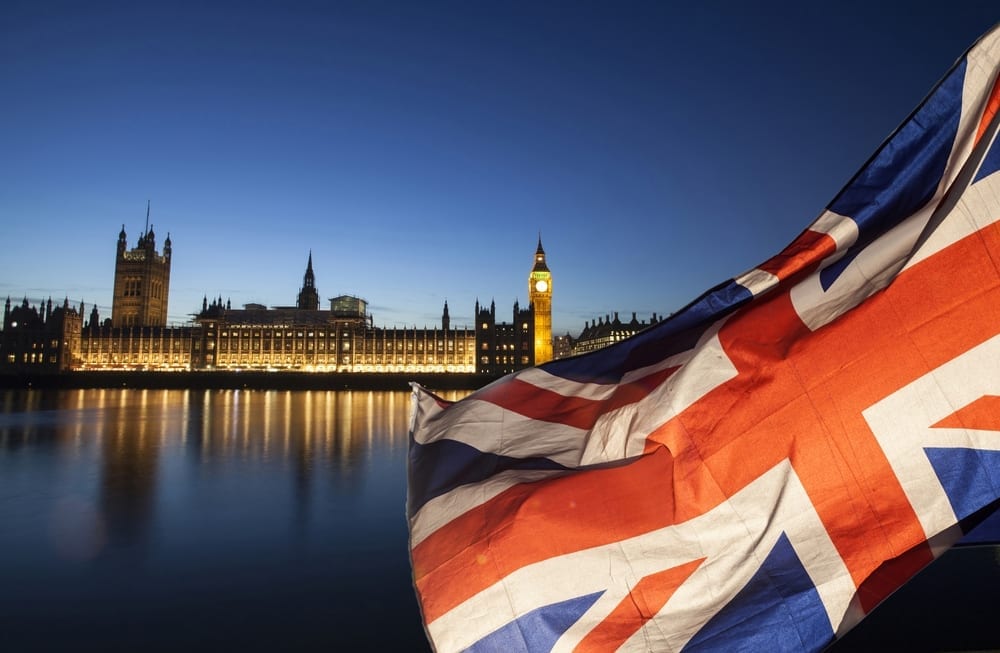 Britain launched a new lending scheme on Tuesday to provide short-term bridging finance for large businesses hurt by the spread of coronavirus, which will be run and funded by the Bank of England.

The Covid Corporate Financing Facility, announced by finance minister Rishi Sunak, will buy a type of debt called commercial paper with a maturity of up to 12 months from businesses which had an investment-grade credit rating or similar pre-crisis.

It will help businesses … to bridge across the economic disruption that is likely to be associated with Covid-19, supporting them in paying salaries, rents and suppliers, even while experiencing severe disruption to cashflows, BoE Governor Andrew Bailey said.

British Prime Minister Boris Johnson told people on Monday to avoid pubs, clubs, restaurants, cinemas and theatres, leaving many companies in those sectors facing the prospect of collapse. The virus crisis has also dealt a major hit to airlines.

The BoE bought limited amounts of commercial paper in 2009 during the financial crisis, and earlier on Tuesday the United States – where the commercial paper market is far bigger – revived its own crisis-era programme.

The BoE’s purchases of commercial paper will be funded by the creation of new central bank money, the same way it bought government bonds under its quantitative easing programme.

This will act as a vehicle to support corporates who would ordinarily seek market-based finance for their working capital, but find themselves unable to access financial markets in this uncertain operating environment, Sunak said.

But while the BoE bought 435 billion pounds of British government bonds between 2009 and 2016, Britain’s sterling commercial paper market is far smaller, with monthly gross issuance of only around 3 billion pounds.

Last week the BoE cut its main interest rate to a joint record-low 0.25% and launched a scheme to ensure banks passed on the rate cut to small businesses.

The maximum size of the new CCFF programme is unclear, as it is open to companies that have not issued commercial paper before, and lack a credit rating – though they would still need to show financial health like that needed for investment-grade.

Only non-financial firms that make a material contribution to Britain’s economy would be eligible, the BoE said.

The interest rate firms will need to pay will be similar to what they would have paid before the crisis.

Britain’s finance ministry said it would indemnify the BoE against any losses if businesses default.

A little over a week into 2022 we’ve already experienced some major market movements.... END_OF_DOCUMENT_TOKEN_TO_BE_REPLACED

One of the FTSE 100’s current disadvantages, when it has come to attracting international... END_OF_DOCUMENT_TOKEN_TO_BE_REPLACED

Did you know you could build wealth by investing in Lego? A study suggests... END_OF_DOCUMENT_TOKEN_TO_BE_REPLACED

With most major stock markets around the world spending time at or near record... END_OF_DOCUMENT_TOKEN_TO_BE_REPLACED

For years, Baillie Gifford’s technology funds have been driving outsized returns for the mainly... END_OF_DOCUMENT_TOKEN_TO_BE_REPLACED