Britain told to strengthen its role as globally open market 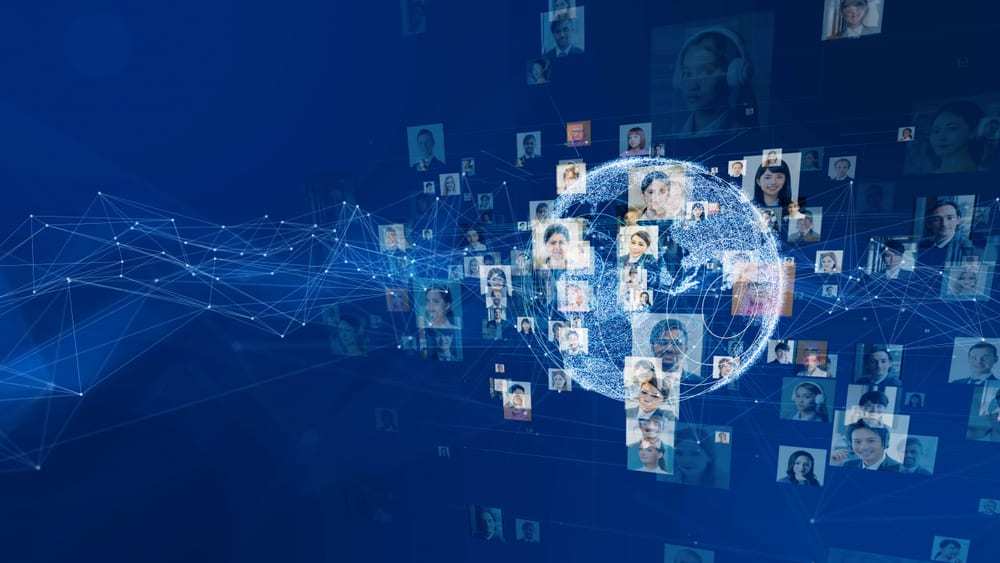 After Brexit left the City largely cut off from its biggest export customer, Britain’s finance ministry has said it is setting out a vision for the future

Britain should “go into battle” for the City of London after Brexit to strengthen its role as a globally open market that does not take rules from a “protectionist” European Union, a think-tank said in a paper published on Friday.

The City has suffered from benign neglect, and now needs the government to go into battle for it, economist Gerard Lyons said in his paper for Policy Exchange.

A vision and strategy is needed for the City, said Lyons, a former chief economic adviser to Boris Johnson, now UK prime minister, when he was London Mayor, and a prominent advocate of Brexit. The good news is that the tide is now turning in Westminster’s approach towards the City.

After Brexit left the City largely cut off from its biggest export customer, Britain’s finance ministry has said it is already setting out a vision for the future with its review of financial rules. Work is underway to boost fintech, ease listing rules and change insurance capital requirements, and a public consultation on capital market changes is due soon.

The EU has said it wants reassurance that Britain won’t undercut the bloc by diverging from EU rules before granting any market access.

Over 7,000 jobs have left the City for new hubs in the EU, along with trading in euro shares and derivatives, and Brussels is piling pressure on EU banks to move clearing of derivatives from London to Frankfurt.

Lyons said Britain should stand its ground in the face of the EU’s protectionist stance.

This points to the need to diverge from the EU on financial services regulation when it suits and to make London the attractive venue for parallel markets in euro-denominated instruments, he added.

The City needed more “cheer-leaders” to change the terms of the debate that is often pessimistic and wrong about the financial sector’s prospects, he said.

Howard Davies, chair of NatWest bank, said this week the City’s ‘Golden Age’ as Europe’s financial capital is over.

That the international travel sector is, thanks to the Covid-19 pandemic, in a bit... END_OF_DOCUMENT_TOKEN_TO_BE_REPLACED

With a growing number of economists arguing there is a high chance we are... END_OF_DOCUMENT_TOKEN_TO_BE_REPLACED

While most still caveat the argument with the get-out clause it is far from... END_OF_DOCUMENT_TOKEN_TO_BE_REPLACED

Natural gas prices have rocketed with Russia accused of managing supply to drive up... END_OF_DOCUMENT_TOKEN_TO_BE_REPLACED

After their valuations boomed in 2020, the UK’s online fast-fashion giants of Asos and... END_OF_DOCUMENT_TOKEN_TO_BE_REPLACED