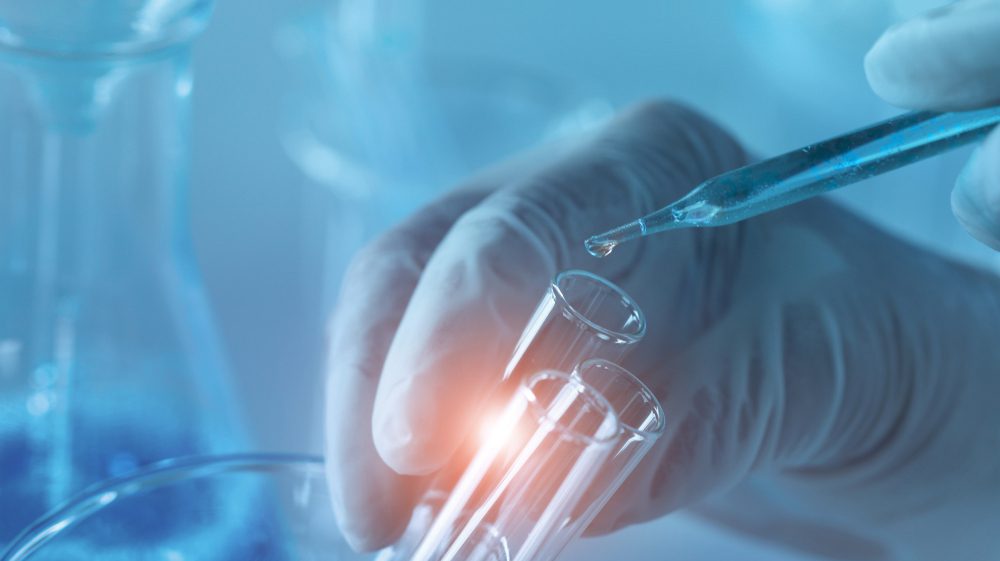 Gene sequencing company Oxford Nanopore is preparing itself for an autumn IPO that should see it listed on the London Stock Exchange within weeks. The company announced in March is was gearing up for a float it expected to take place over the second half of the year “dependent on market conditions”.

With market and wider economic sentiment currently positive the IPO will go ahead as planned. Oxford Nanopore staying loyal to its domestic stock exchange rather than decamping for Wall Street is a major boost for London.

British biotech companies often favour the Nasdaq exchange on the presumption a higher valuation will be achieved compared to London. Two other biotechs from the UK, Oxford University spin-out Vaccitech whose technology was the foundation for the AstraZeneca Covid-19 vaccine, and Immunocore, another company from the Oxford biotech cluster, went public in the USA this year.

Oxford Nanopore was last valued at £2.5 billion as a private company during its most recent investment round in May and will be targeting an IPO valuation that is a significant upgrade on that. Analysts at the investment bank Jefferies this year valued the company at £3.9 billion.

Oxford Nanopore core commercial product is a portable DNA and RNA sequencer launched in 2015. The company’s technology has helped to dramatically reduce the cost, speed and ease of genetic sequencing. However, it has been the Covid-19 pandemic that has transformed the company’s finances after it benefitted from several government contracts in the UK and internationally to help sequence examples of the virus to track new variations.

The company also said it has experienced strong revenue growth in its core business over 2021. However, it still fell to a net loss of £61.2 million last year, thought it was an improvement on 2019’s deficit of £72.2 million.

In mid-August a new distribution agreement was announced with the U.S. company Avantor that will see the technologies and services provider offer Nanopore’s Minlon starter packs, flow cells and library preparation kits to its customers in the USA and Europe from this month. Other regions including Canada will be added next year and Avantor will also provide local support.

The Oxford Nanopore listing is being run by Bank of America, Citi and JP Morgan.

Oil falls as OPEC+ agrees to return supply to market

A little over a week into 2022 we’ve already experienced some major market movements.... END_OF_DOCUMENT_TOKEN_TO_BE_REPLACED

One of the FTSE 100’s current disadvantages, when it has come to attracting international... END_OF_DOCUMENT_TOKEN_TO_BE_REPLACED

Did you know you could build wealth by investing in Lego? A study suggests... END_OF_DOCUMENT_TOKEN_TO_BE_REPLACED

With most major stock markets around the world spending time at or near record... END_OF_DOCUMENT_TOKEN_TO_BE_REPLACED

For years, Baillie Gifford’s technology funds have been driving outsized returns for the mainly... END_OF_DOCUMENT_TOKEN_TO_BE_REPLACED