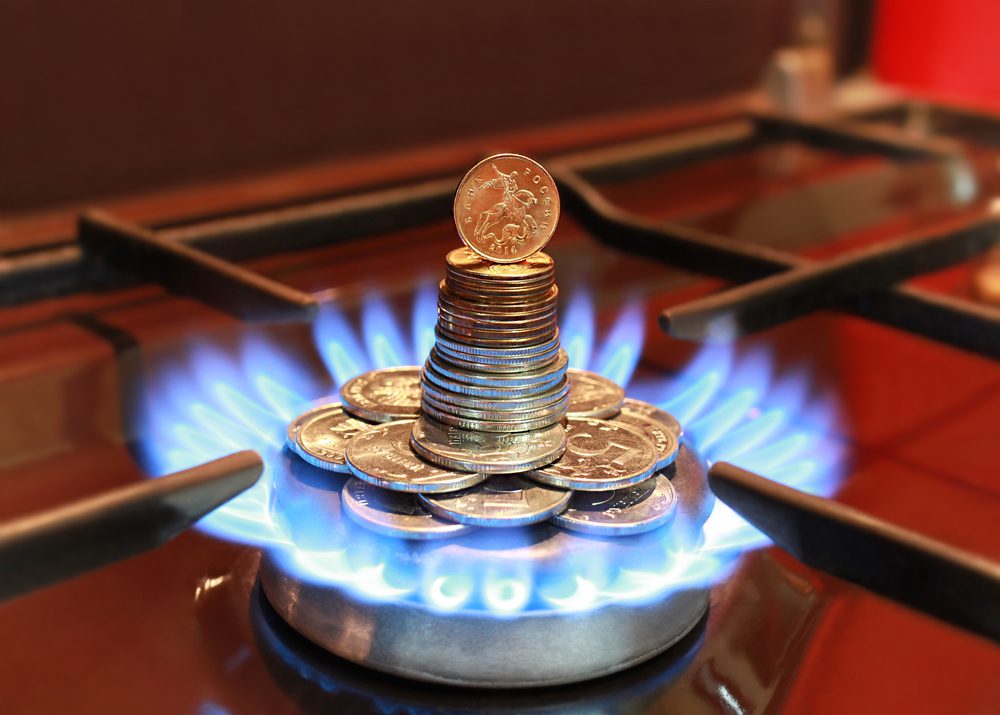 UK gas for immediate delivery was 1.00 pence higher at 106.00 pence per therm

British and European gas prices bounced back on Monday morning from losses in the previous week, with market observers highlighting higher carbon, oil and equity prices and ongoing uncertainty about Russian gas supplies to Europe.

Demand was forecast at 335.5 million cubic metres (mcm), above the seasonal norm of 304 mcm, while flows were forecast at 331 mcm/day, leaving the system undersupplied by around 6.5 mcm, National Grid data shows.

Traders said not a lot of fundamental factors had changed, but that carbon, oil and stock markets were all firmer on Monday morning.

Gas prices were correcting from a drop last week as it seemed unlikely Gazprom would be able to send 5.6 billion cubic metres (bcm) of gas through the Nord Stream 2 pipeline this year, Refinitiv analyst Xun Peng said.

The pipeline is close to completion, but was unlikely to get a German operator licence before the end of the year.

A return to prices of 58 euros per tonne for carbon and 46 euros per megawatt hour for TTF front-month gas would merely put the market back on trend after a sell-off, a trader said.

A little over a week into 2022 we’ve already experienced some major market movements.... END_OF_DOCUMENT_TOKEN_TO_BE_REPLACED

One of the FTSE 100’s current disadvantages, when it has come to attracting international... END_OF_DOCUMENT_TOKEN_TO_BE_REPLACED

Did you know you could build wealth by investing in Lego? A study suggests... END_OF_DOCUMENT_TOKEN_TO_BE_REPLACED

With most major stock markets around the world spending time at or near record... END_OF_DOCUMENT_TOKEN_TO_BE_REPLACED

For years, Baillie Gifford’s technology funds have been driving outsized returns for the mainly... END_OF_DOCUMENT_TOKEN_TO_BE_REPLACED