British pound falls against dollar ahead of UK CPI data 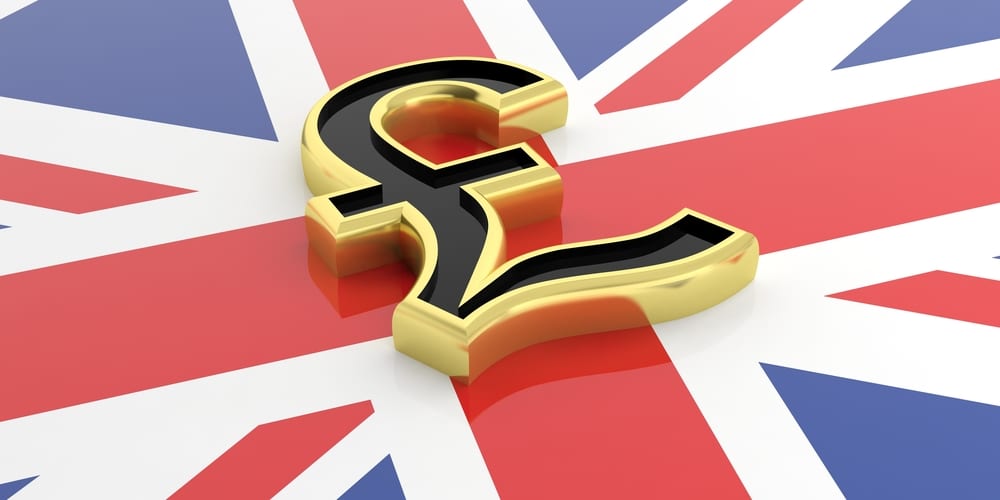 The data is expected to show that the headline CPI fell by 0.4% in January after gaining 0.3% in the previous month, according to economists polled by Reuters

The Japanese yen edged higher against the US dollar in early trading after comparatively strong economic data from Japan. Japan’s exports increased by 6.6% in January, above the previous month’s increase of 2.0%, according to the statistics agency. During the same period, imports fell by 9.5%, leading to a trade deficit of more than ¥300 billion. Further data showed that Japan’s core machinery orders were 11.8% higher in December. These figures came two days after the bureau published relatively strong GDP data.

The British pound fell against the US dollar during the US session ahead of the important UK inflation data. According to economists polled by Reuters, the data is expected to show that the headline CPI fell by 0.4% in January after gaining 0.3% in the previous month. They expect the CPI and core CPI to increase by 0.6% and 1.6%, respectively. The agency will also publish UK’s retail price index and the producer price index data.

The US dollar bounced back during the American session as traders continued to watch deliberations over the fiscal stimulus. Today, the currency will react to the US retail sales data that will come out in the afternoon session. Economists expect the figures to reveal that the headline and core retail sales increased by 1.1% and 1.0%, respectively.

In Canada, the statistics office will publish the latest inflation numbers.

The EUR/USD pair reversed yesterday after hitting a high of 1.2170. It is trading at 1.2090, which is tad below the 15-day and 25-day exponential moving averages. It is also just above the important support at 1.2080, which hit its lowest level on February 12. The RSI and MACD have also moved relatively lower. Therefore, the pair may continue to fall as bears target the next support at 1.2050.

The GBP/USD pair fell to an intraday low of 1.3885 yesterday. The pair has formed an ascending channel during four hours. The current price is just below the upper side of this channel. The Relative Vigor Index (RVI) has moved below the neutral line. Therefore, the pair is expected to experience some volatility before and after the UK inflation numbers.

Google signs deal with News Corp, to pay for news