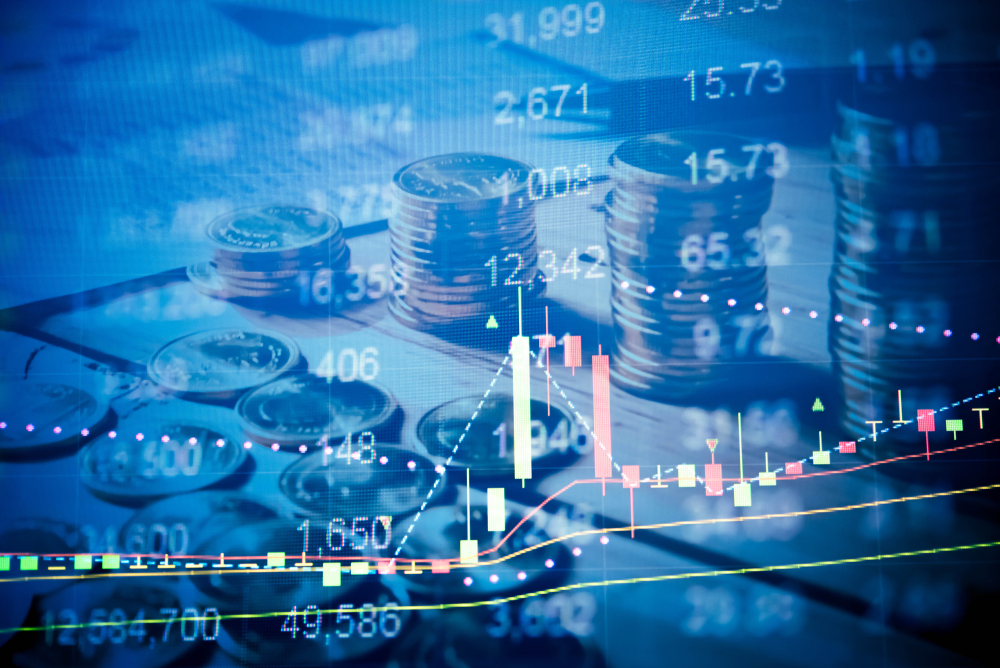 Freetrade, the UK-based fintech that offers a budget financial markets trading and stockbroking app, is targeting a doubling of its valuation to around £650 million through a new fundraising round. Freetrade, which recently passed the milestone of hosting over £1 billion of account holder assets, has grown rapidly over the past couple of years.

The app-based investment and trading platform benefitted from a share of the 7.1 million new customers that FCA data says opened new investment accounts over the first 12 months of the pandemic. Lockdown periods that saw many Brits benefit from more free time thanks to not having to commute and saving money on things like travel expenses, holidays abroad, eating out and going to bars, cinemas, theatres etc. led to a sector boom.

Yesterday Freetrade announced its sixth private fundraising round since it was founded in 2016. Its last call to investors was in March of this year at a valuation of £270 million. The start-up now wants to strike while the iron is hot by expanding across Europe to take-on rivals including German fintech start-up Trade Republic. Despite the competition, Europe is seen as a more accessible market for Freetrade to grow in than the USA, where big names like Robinhood, Public.com, SofiInvest and Webull are already well established and funded to the tune of billions.

Freetrade has had a strong 2021, growing its number of funded accounts from 150,000 at the start of the year to 600,000. It expects to see 2021 revenues grow to £15 million from £3 million last year. However, a £26 million loss before interest, taxes, depreciation and amortisation is also expected to be incurred due to heavy investment in the company’s technology and marketing to attract new users. That anticipated loss also goes some way to explaining why Freetrade is raising investment finance again.

Like many fintechs, Freetrade’s business model will rely on scale to achieve profitability reach. It offers commission-free or low fee trading of stocks and other asset classes such as ETFs and leveraged derivatives trading. Because it makes very little money from customer transactions, Freetrade relies on additional services such as currency exchange, interest earned from holding accounts customer funds are held in and premium subscriptions for additional services to generate revenues.

The £650 million valuation being targeted by the new fundraising round represents a multiple of thirteen times forecast 2022 revenues. However, it hopes to significantly improve on current projections by introducing new products such as cryptocurrency trading, which is not yet available via the Freetrade app.

Traditionally, Europeans have been perceived as less interested in investing and trading than Brits and North Americans. However, Adam Dodds, Freetrade’s chief executive disputes that. Or, at least, believes the evidence suggests that is no longer the case if it once was. He sees a “battleground Europe” between trading and investment apps over the coming months and years, adding:

“What we’ve seen over the past two years is that the theory that Europeans don’t invest and aren’t interested in the stock market isn’t true.”

The French payment mobile app Lydia this week said it would allow its 5m users to trade cryptocurrencies, along with stocks, ETFs and precious metals. “Driven by the pandemic, trading has seen unprecedented appetite from retail investors,” the company said.

The push into crypto for Freetrade runs counter to a campaign by UK regulators to discourage high risk investing among retail punters. The FCA said it wants to see fewer first-time investors jumping into digital tokens, and has raised concerns that slick trading apps “[make] it easier for consumers to make bad decisions” — pointing to the sharp rise in sign-ups during January’s craze for US “memestocks”.

It said it would for the first time open its crowdfunding to European investors, as it looks to raise up to £13m. The company hopes to roll out services across Europe next year, pending regulatory approval from Swedish authorities.

That the international travel sector is, thanks to the Covid-19 pandemic, in a bit... END_OF_DOCUMENT_TOKEN_TO_BE_REPLACED

With a growing number of economists arguing there is a high chance we are... END_OF_DOCUMENT_TOKEN_TO_BE_REPLACED

While most still caveat the argument with the get-out clause it is far from... END_OF_DOCUMENT_TOKEN_TO_BE_REPLACED

Natural gas prices have rocketed with Russia accused of managing supply to drive up... END_OF_DOCUMENT_TOKEN_TO_BE_REPLACED

After their valuations boomed in 2020, the UK’s online fast-fashion giants of Asos and... END_OF_DOCUMENT_TOKEN_TO_BE_REPLACED