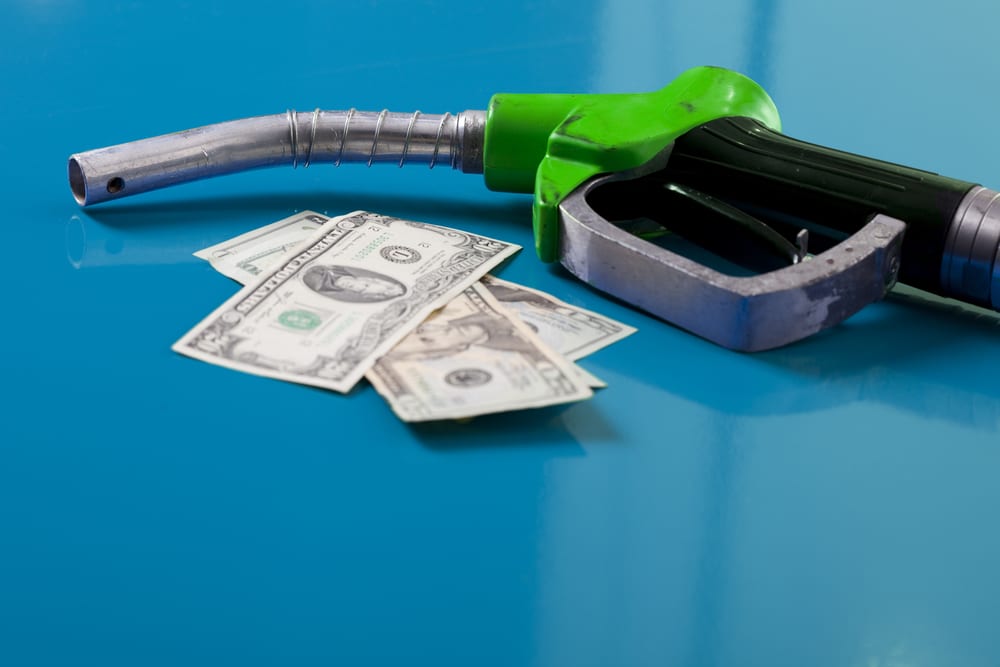 According to National Grid data, Britain’s gas system was oversupplied with demand forecast at 144 mcm and flows at 151.9 mcm/day

British wholesale gas prices mostly dropped due to oversupply on Monday morning as a drop in demand coincided with a rise in UK continental shelf (UKCS) supply.

According to National Grid data, Britain’s gas system was oversupplied with demand forecast at 144 mcm and flows at 151.9 mcm/day.

However, prices remain historically high for this time of year, partly due to low stock levels, and traders warned planned maintenance on the Nord Stream, Russian gas pipeline starting on Tuesday could lead to more volatility.

Nord Stream is a system of offshore natural gas pipelines in Europe, running under the Baltic Sea from Russia to Germany. It has a total annual capacity of 55 billion m3 (1.9 trillion cu ft) of gas.

The impact of Nord Stream maintenance, which is scheduled to start tomorrow should be already priced in, however it will slow injections into weak storage inventories which is a bullish risk, analysts at Refinitiv said in a daily research note.

The pipeline is scheduled to close from July 13 until July 23 for annual maintenance.

The day-ahead gas price at the Dutch TTF hubwas was down 1.34 euro at 35.51 per megawatt hour.

The benchmark Dec-21 British carbon contract UKAFMc1 was yet to trade.