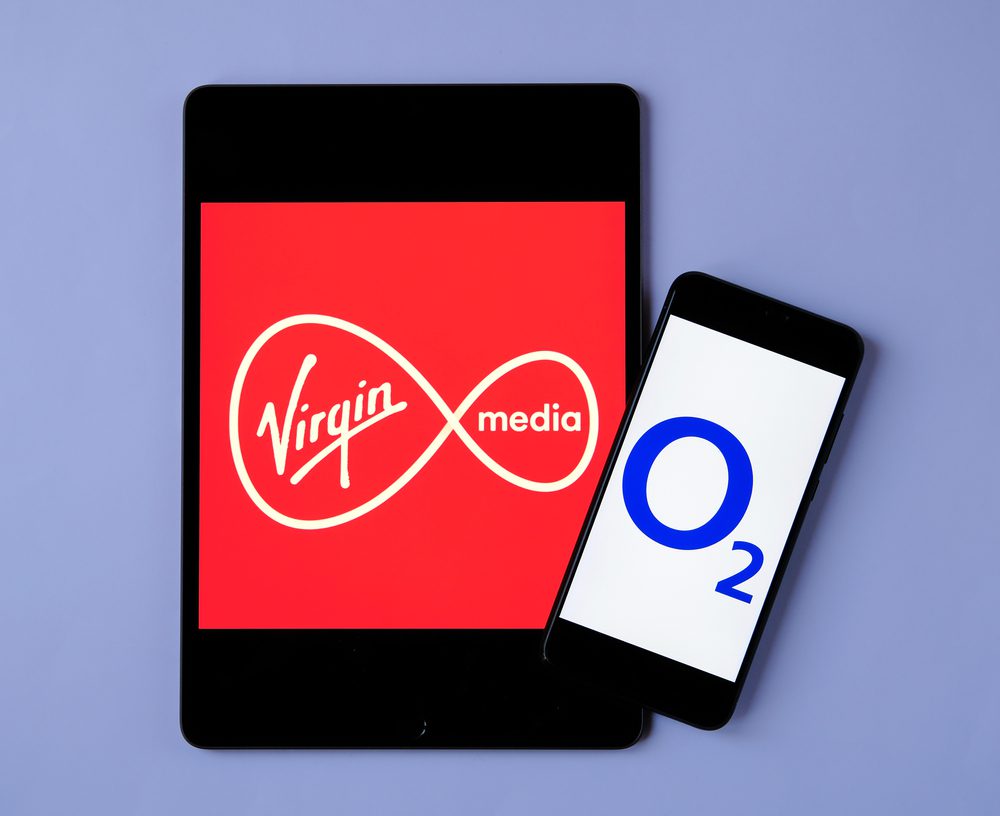 The BT share price closed down 4.7% yesterday with losses approaching 8% at one point on news pay-TV operator Sky is in negotiations with Virgin Media O2 over a joint venture that would compete for the UK’s new high-speed internet infrastructure. The BT share price has had a tough few months with the company seeing its value fall by over a quarter since its most recent highs in June.

Virgin Media O2, jointly owned by Liberty Global and Spanish telecoms giant Telefonica, was itself only created through an April merger. It plans to extend and upgrade its internet cable network that currently connects 15.5 million premises across the UK, converting it to full-fibre and covering another 7 million properties by 2028. The ambition, which would see coverage extended to around 80% of the UK, is a direct challenge to BT’s own ambitions for its high-speed internet infrastructure. 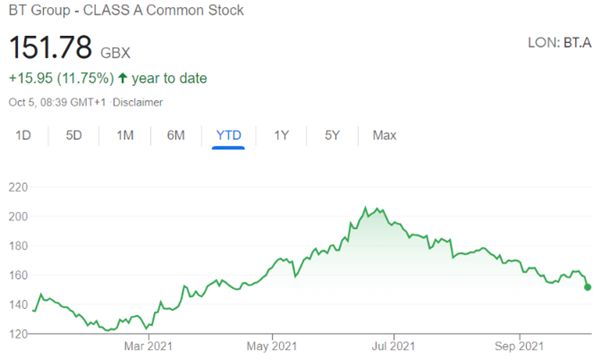 Sky hopes to either invest in Virgin Media O2’s roll-out or, ideally, strike a deal that would eventually see the cable company’s network spun out as an independent joint venture. However, talks are said to still be at a preliminary stage with a number of potential investment structures being discussed.

BT currently provides major internet providers including Sky,which offers broadband and fixed phone line packages bundled with its pay-TV offering, currently uses BT’s Openreach network, paying for access on a wholesale basis. Virgin Media 02 has already opened negotiations with cable and internet providers including Sky as well as TalkTalk and Vodafone about wholesale access to its rival network. Those talks may well have prompted Sky, owned by U.S. cable giant Comcast, to explore its options and consider an investment in either Virgin Media O2’s existing network, which mainly uses cable lines, or invest in the new fibre-based infrastructure. Another option would be to simply sign a wholesale agreement, switching all or part of its coverage from Openreach, without making a direct investment.

A deal with Sky would, however, potentially pose some risk for Virgin Media 02, whose chief executive Lutz Schüler, who wants to sell more combined packages of broadband, mobile and TV. That ambition paved the way for the merger with 02 earlier this year. Allowing a competitor like Sky access to its improved broadband network could lead to it losing significant numbers of retail customers.

However, with BT’s infrastructure investment plan around two years ahead of that of Virgin Mobile O2’s, throwing its lot in with the latter would also represent a risk for Sky. That could, ultimately, see talks fail but markets clearly see enough of a risk to BT and Openreach to be concerned on behalf of the former state-owned monopoly.

Fed asks its watchdog to review trading by senior officials