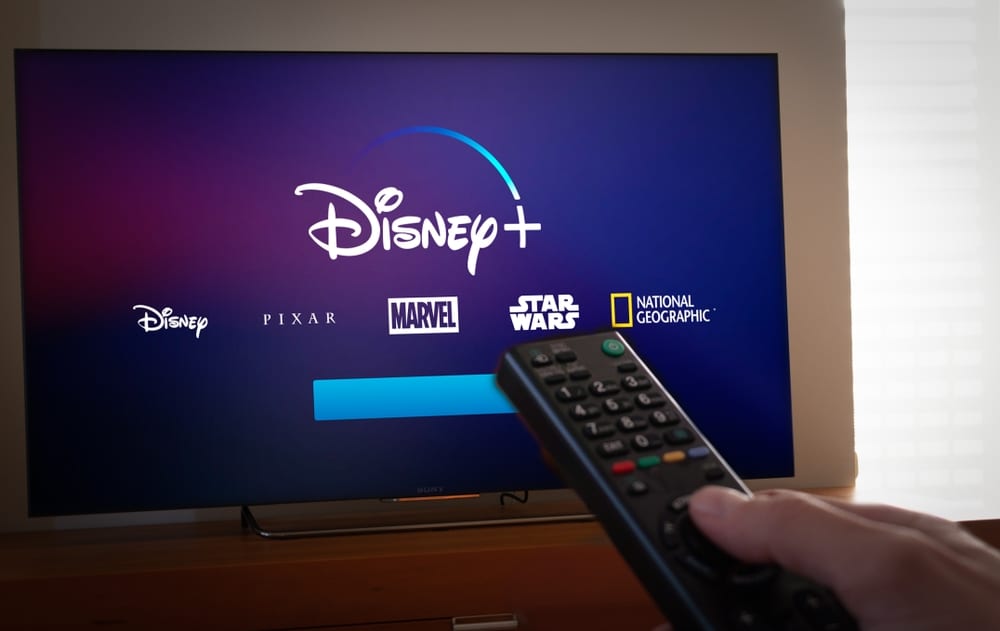 BT is reportedly in negotiations with Disney over the prospect of including the U.S. media giant’s new streaming service to its own subscription packages. Apple, Disney and AT&T are all launching new streaming platforms for their own original content.

While market leader Netflix will, at least for the foreseeable future, continue to offer the broadest range of film and television available through a streaming subscription, their new rivals are all pouring billions into developing their own exclusive content. Disney’s platform will also offer its full back catalogue of favourites. That leaves viewers who don’t want to miss out on high quality productions available on the different platforms with a decision to make. Subscribe to all of them, or make some tough decisions? There is also the inconvenience of having to switch between several different platforms to watch different content.

BT TV hopes to go at least some way to solving that quandary by becoming a streaming “super aggregator”, where viewers are able to watch as many of the competing platforms as possible in one place.

Disney+ launched earlier this month in the USA and Canada and is due to be available in the UK from the end of March 2020. The platform will offer on-demand access to a library of films and television Disney owns the exclusive rights to including Disney movies as well as its hugely popular Star Wars and Marvel franchises.

For BT TV, being able to offer high quality content from other providers is especially important. The company made the strategic decision to spend on sports rights rather than invest in developing its own productions. This month it forked out £1.2 billion for the UK broadcasting rights to Champions League football.

Marc Allera, who heads up BT’s consumer division, confirmed the company is in talks with Disney and other streaming platform providers over including them in BT’s offering. He believes they offer an attractive route into the mass UK market:

“Because we have a connection in every other home in the UK, we can provide significant scale and reach for their services.”

BT’s YouView set-top box already offers access to Netflix and Amazon Prime. The company also sells Apple’s set-top box through its mobile operator EE. It will hope that will also put it in a strong position to negotiate a deal to offer the new Apple TV+ streaming platform through BT TV.

A little over a week into 2022 we’ve already experienced some major market movements.... END_OF_DOCUMENT_TOKEN_TO_BE_REPLACED

One of the FTSE 100’s current disadvantages, when it has come to attracting international... END_OF_DOCUMENT_TOKEN_TO_BE_REPLACED

Did you know you could build wealth by investing in Lego? A study suggests... END_OF_DOCUMENT_TOKEN_TO_BE_REPLACED

With most major stock markets around the world spending time at or near record... END_OF_DOCUMENT_TOKEN_TO_BE_REPLACED

For years, Baillie Gifford’s technology funds have been driving outsized returns for the mainly... END_OF_DOCUMENT_TOKEN_TO_BE_REPLACED