Budget 2018: How Will It Impact Your Investments & Personal Finances? 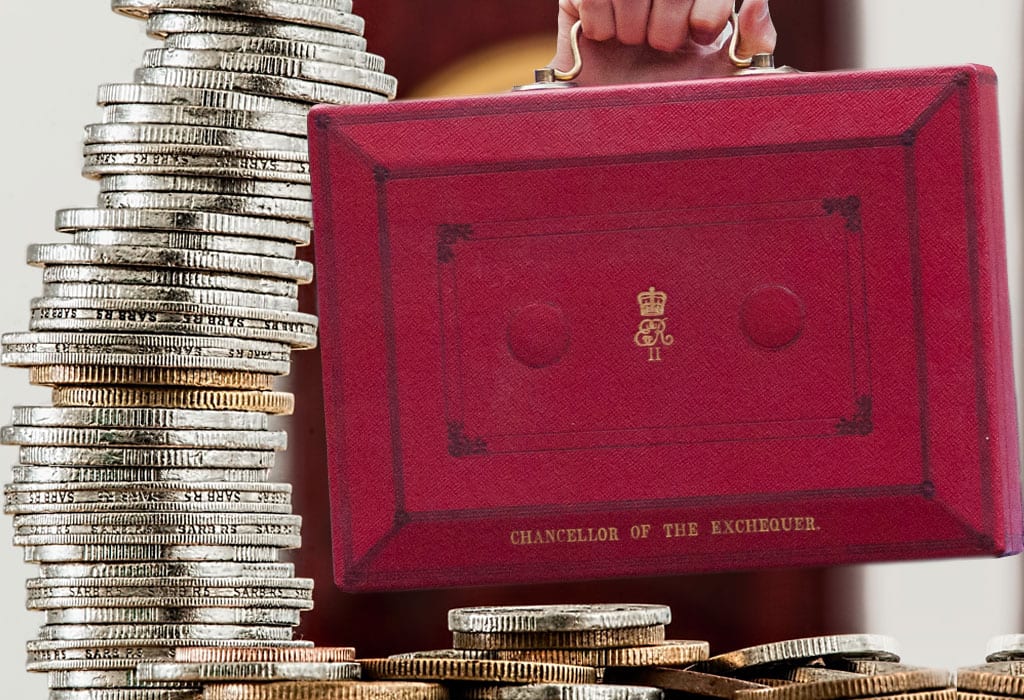 Yesterday’s Autumn Budget for 2018 was billed as ‘an end to austerity’ and designed to inject confidence into a pre and post-Brexit UK economy that Chancellor of the Exchequer Phillip Hammond was bullish on. A loosening of the purse strings and spending was announced with the NHS and defence the main beneficiaries. From the point of view of personal finances, the biggest changes announced were those around personal tax rates.

There were, however, important caveats. The expensive treats could be placed back in the cupboard should Brexit go wrong. But where and how will the latest budget have a direct impact on your personal finances and investments? Let’s summarise they key takeaways from yesterday for those investing online and in bricks and mortar. 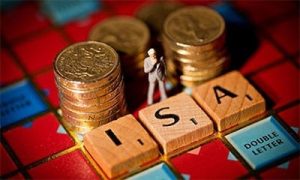 There were hopes that the Autumn Budget 2018 could include at least a small hike to the annual ISA allowance of £20,000. That unfortunately did not turn out to be the case with the current personal allowance held. There was, however, a small boost to lifetime pension allowance that will benefit SIPP and other pensions vehicles holders. The annual allowance for Junior ISAs has been moved up to £4368, in line with the consumer prices index. 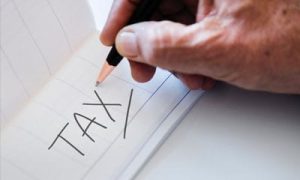 Personal finances benefited from this Budget with an increase to personal income allowance before tax £12,500 from £11,850. The income level that qualifies for the higher rate tax band has also been bumped up to £50,000 from £46,351 a year earlier than previously planned. 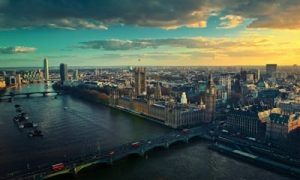 Landlords that own investment properties have again seen tax allowances shaved away at. This time the rule allowing for capital gains relief on a buy-to-let property a landlord has themselves lived in at some point have been scaled back. This has been on a sliding scale depending upon the amount of time the property was occupied by a landlord. However, from the beginning of the 2020/21 tax year this relief will only apply if the owner of the rented property has shared occupancy with rent-paying tenants.

Finally, the rules regarding private residence relief were tightened in the Budget. Landlords who at some point lived in the property they rent out currently gain relief from capital gains tax when they sell it. The size of the relief is based on the period of time the landlord occupied the property, with an additional exemption given for the final 18 months of ownership. From April 2020, however, the relief will only apply where the owner is sharing occupancy of the home with the tenant — and the final period exemption will be reduced to nine months from its current 18. 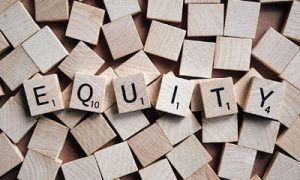 And how might the increase in government spending announced yesterday benefit equities that those investing online may hold in their portfolios? The more UK-centric FTSE 250 didn’t react especially positively to yesterday’s Budget. Having recorded gains in the morning, in keeping with international market trends, the index actually fell during Hammond’s speech. While a strong 1.7% gain for the day was recorded, this is attributable to the morning session and not enthusiasm that the Budget will make a material difference to British companies. However, that doesn’t mean that there won’t be an influence over the medium term. So which sectors might stand to benefit? 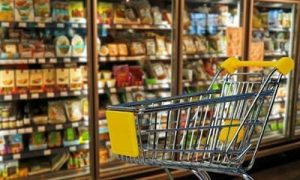 Retailers, especially the high street names of the embattled bricks and mortar retail sector, will have looked upon yesterday’s Budget positively. Raising individual pre-income tax allowances and the higher tax rate band should, in theory, increase consumer spending power to a degree.

A freezing of fuel duty for one more years is also estimated to mean a direct saving of around £1000 for car drivers and £2500 for van drivers since the hold was introduced. A £675 million Future High Streets Fund which will be spent on high street infrastructure and local transport in a bid to increase declining footfall.

A new digital sales tax which will target the kind of business model, funnelling UK-derived revenues through companies located outside of the UK tax system, will be introduced in the hope of forcing international online giants to pay larger tax contributions. This should not impact smaller UK-owned and operated online businesses but may, if very slightly, help even the playing field for local digital businesses and high street retailers.

Whether individual stocks such as Marks & Spencer and Debenhams benefit will, however, largely rely on the overall quality of their management strategy. 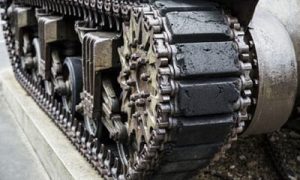 Defence is a sector generally on the up, in large part due to increased military spending by the U.S. However, the UK also handed its defence services an extra £1 billion yesterday. The lion’s share of the windfall will be spent on cyber security with an allocation also given over to ‘at-sea deterrents’. This may benefit cyber security stocks and defence stocks such as BAE systems, Rolls-Royce, Cobham, Meggitt, Quinetiq, Senior and Ultra Electronics. 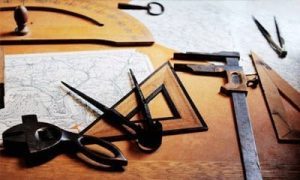 Infrastructure stocks can be expected to see the most direct benefit from increased government spending announced yesterday. £30 billion has been earmarked and London-listed specialists in building roads and bridges will be competing for a slice of the pie. Companies in the mix will be Balfour Beatty, Hill & Smith, CRH, 3i Infrastructure and International Public Partnerships. 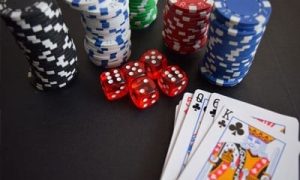 Gambling stocks such as Paddy Power Betfair, Ladbrokes Coral, William Hill and GVC have recently been weighed down by expectations around increases to remote gaming duty. Hammond yesterday announced this will be increased to 21% to compensate for the slashing of the maximum stake allowed on fixed odds betting terminals to £2. However, with the rise less than expected, and priced into gambling stocks, companies in this sector may see an immediate uplift. 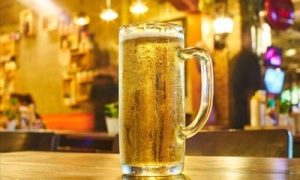 Pubs are the final sector that will have been content with yesterday’s budget with duty on beer and spirits frozen. An extra boost might come from a slashing of red tape around wedding venues meaning more pubs could rent out their premises for extra income hosting nuptials. Wine drinkers will be less happy with duty rising 3.4% adding approximately 8 pence to the price of a bottle.