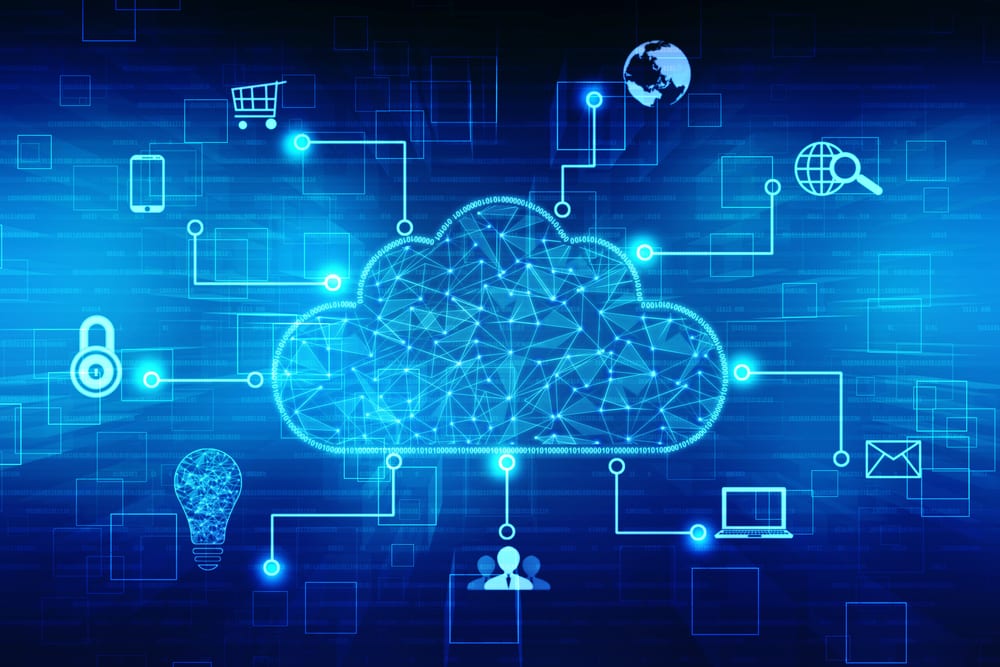 Warren Buffet’s Berkshire Hathaway is reportedly preparing to invest more than $570 million into the IPO Snowflake, a cloud database company. Snowflake yesterday announced its indicative price range for the upcoming listing, which it hopes will value the company at up to almost $24 billion.

It took Warren Buffet a long time to warm to technology stocks. But with his investment vehicle Berkshire Hathaway’s belated forays into the sector paying off, notably $40 billion made on Apple this year, the Sage of Omaha may be losing his aversion to tech. It wasn’t until 2016 that Berkshire first bought shares in Apple but gains since mean the holding now represents 40% of its equities portfolio.

Buffet and Berkshire Hathaway’s tried and tested investment policy is to look for companies that offer value. With tech company multiples typically the highest of any sector, it is rare that Buffet is willing to take a risk on unpredictable future growth rates.

But it appears the investment in Snowflake will prove an exception to the usual investment approach. Snowflake’s targeted valuation is aggressive, especially in the midst of a correction to overheated tech stocks that has been running since the middle of last week. However, Snowflake develops technology for a market that is expected to continue to grow rapidly in value for the foreseeable future – cloud computing and big data.

Snowflake yesterday updated its IPO filing to announce that agreements had been reached with Berkshire Hathaway and Salesforce Ventures, a fellow cloud-based software company, will each buy $250 million of shares direct from the company at the time of its listing. Buffet will acquire another $320 million of stock directly from one of the company’s earlier investors.

Snowflake has priced its shares in a range of between $75 and $85 for its IPO and will raise up to $3.24 billion if all shares being sold, plus an overallotment provision, go at the upper end of that band.

Snowflake has racked up heavy losses over the years but now boasts an impressive growth trajectory, its gross margins are improving and losses shrinking quickly. Snowflake is a cloud data warehouse that operates on top of Amazon Web Services and is considered by many to be superior technology to AWS’s own Redshift Spectrum. It is a SaaS product, which means the kind of recurring, predictable revenue streams investors like.

UK, European markets in the red over Brexit uncertainty