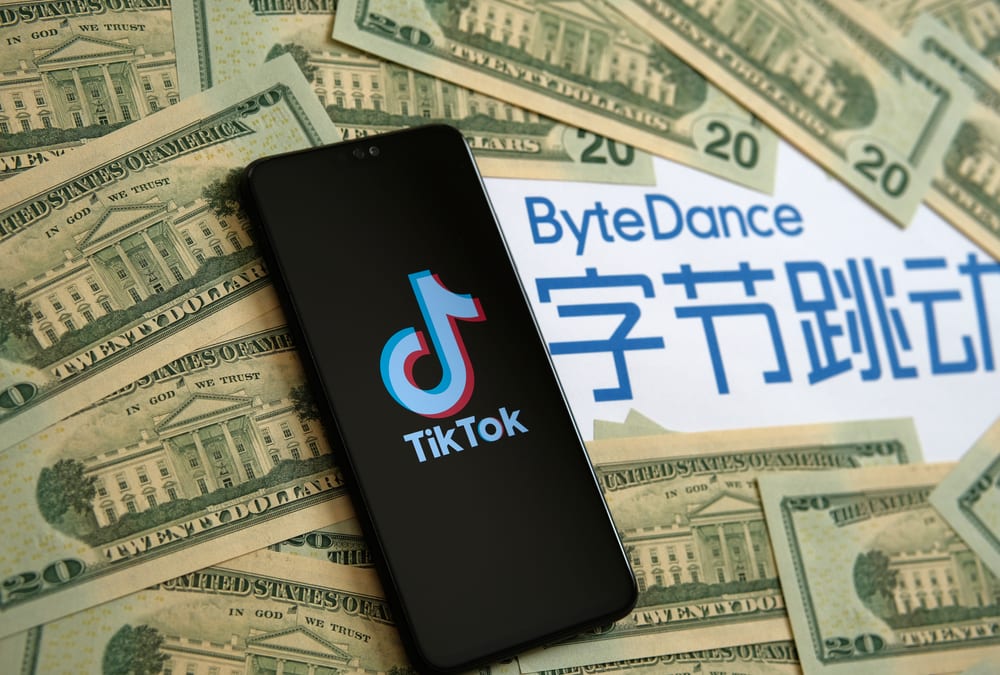 The Financial Time has reported an agreement between Bytedance to choose the USA ahead of China or Hong Kong for a future TikTok IPO as part of the deal that it hopes will see it avoid a ban in the country. A proposed partnership deal with Oracle, which will see the U.S. software company take a minority stake in the company as well as provide data management and cloud services, is also part of the agreement.

The Trump administration last month set the Chinese company the ultimatum of selling its U.S. operations to an American company or be banned from its market on security concerns. Trump’s executive order demanding the sale focused on the possibility of the Chinese authorities demanding Bytedance hand over data on American users.

In the end, it looks like Bytedance may reach a compromise and avoid a full sale of its U.S. unit by bringing in Oracle as a minority partner and entrusting it with the safe keeping of all data on U.S. citizens. The Wall Street IPO promise looks like a sweetener to help smooth the path towards agreement on the compromise partnership. One source quoted by the Financial Times suggested a TikTok listing could happen within twelve months.

Other concessions made by both Bytedance and Oracle to secure agreement on the proposed partnership include TikTok being spun out of the Chinese tech company as a U.S. headquartered entity. The board would consist entirely of U.S. citizens and include a security committee led by someone with government security clearances. Board members and the head of the security committee would have to be approved by the U.S. administration.

One name thrown into the ring as a candidate to run the new U.S.-centric TikTok is Instagram founder Kevin Systrom. Bytedance is said to be in preliminary talks with him over the chief executive role. There is a vacancy in any case after Kevin Mayer unexpectedly left last month.

Mr Systrom has not been involved with Instagram, which he sold to Facebook in 2012, since 2018 after clashing with the latter’s CEO Mark Zuckerberg. He believed Facebook was reneging on commitments to allowing Instagram continued autonomy.

The deal currently being considered by the Trump administration sees Bytedance retain control of TikTok’s mysterious algorithm, which is credited as being behind much of the viral video-sharing app’s success. It determines which videos are presented to users first. Oracle will process U.S. user data and verify any changes to the app’s algorithm before they are actualised.

The proposal is currently going back and forth between Bytedance, Oracle and the Committee on Foreign Investment in the USA, which has the power to block corporate deals on national security grounds. Walmart, the retail giant, will also be involved in the deal as an investor. Between them, Oracle and Walmart will own 20% of TikTok’s global business if the proposal goes ahead.

The deal is not yet secured with concerns remaining. Yesterday Mark Meadows, White House chief of staff, commented “if all we’re doing is repackaging it and still keeping it as a predominantly Chinese-government run company, that would not sit well with the original goal the president outlined”.

President Trump also said on Wednesday that if ByteDance is to retain a majority stake in a new TikTok company “I’m not going to be happy”.

“We remain opposed to any deal that would allow China-based or controlled entities to retain, control or modify the code or algorithms that operate any US-based version of TikTok”.