Can mining stocks be an ethical and profitable investment? 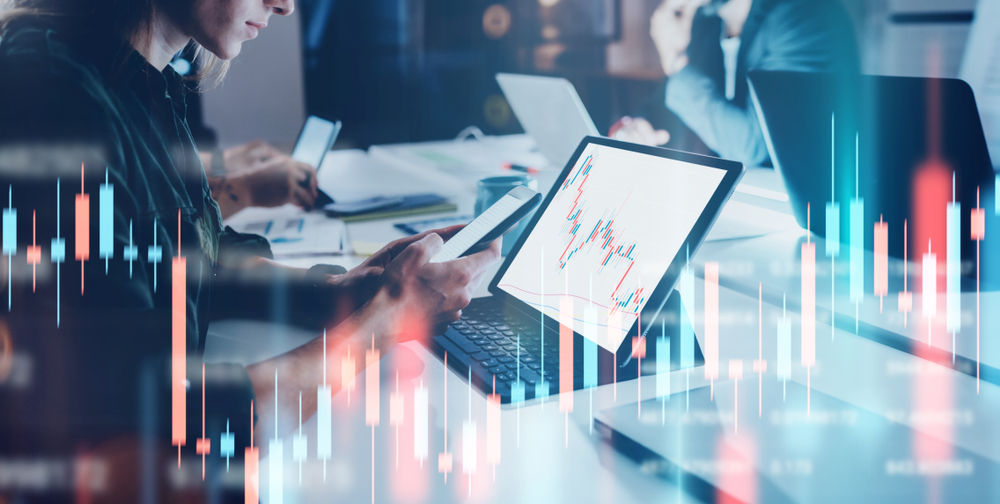 One of the FTSE 100’s current disadvantages, when it has come to attracting international investment capital over recent years, is the fact the London Stock Exchange’s large-cap index is heavily weighted towards companies with poor ESG (environmental, social and governance criteria) credentials.

The oil and gas giants Shell and BP may have made ambitious commitments to transition towards becoming clean energy companies with net-zero emissions by 2050. But those ambitions will be funded by oil and gas revenues and the carbon footprint that extracting, processing and then burning fossil fuels entail.

Many investors argue that a clean energy future relies on investment by the largest energy companies in the world, which are invariably, historically oil and gas companies. But their past environmental records can’t, practically, be held against big energy companies if the clean energy transition is to happen. The argument is these companies will need to make that transition and investors with ESG principles can make more of a positive impact as voting shareholders.

Not everyone is, however, convinced and stricter ESG funds may shun energy companies that still generate a majority or large part of their revenues from fossil fuels.

This brings us on to miners. The FTSE 100 is also home to some of the world’s largest mining companies including the big four of BHP, Rio Tinto, Glencore and Anglo American, worth, £112 billion, £79.8 billion, £48.5 billion and £39.5 billion respectively.

Why do ESG and ethical investment funds shun mining stocks?

Miners traditionally have an even worse reputation than big oil and gas companies when it comes to ESG criteria. Miners have regularly been to blame for environmental disasters around the world and most often in developing economies. They also have an extremely poor record when it comes to protecting the human rights of workers and providing them with fair pay and safe working conditions.

Finally, mining and the processing of mined materials is almost always an extremely energy-intensive process, deepening the sector’s environmental impact beyond the regular use of toxic materials and artificial reshaping of large areas of land, often located in sensitive ecosystems.

The indiscretions of large-cap miners are also not conveniently deep enough in the past to be excusable in the current context of these companies. Rio Tinto recently caused international outrage for the destruction of two sacred rock shelters that were part of an Aborigine site dating back 46,000 years. The rock shelters in the Pilbara region of Western Australia were destroyed during the expansion of Rio Tinto’s iron ore mine in the region with appaling disregard for their historical significance.

The Brazilian mining giant Vale has also been responsible for two environmentally devastating tailings dam failures over the past six years. A government audit this year even found that a third Vale dam was at “imminent risk of rupture” in June.

All in all, it’s not difficult to understand why practically no major mining company meets ESG investment criteria.

But, and it’s a big but, the clean energy revolution cannot do without miners. Despite their poor ESG record, the metals extracted from the Earth’s crust by mining companies are intrinsic to most new clean energy technology from giant offshore wind turbines to electric vehicles.

Miners may never be seen to have the environmental credentials of a Tesla or Copenhagen-listed Ørsted, the world’s largest wind farm operator. But neither would exist if it weren’t for the mining companies supplying them with the silver, platinum, copper, nickel, cobalt and lithium needed to make vital elements in their electric cars and turbines. Giant offshore turbines are also made from huge amounts of steel, which requires iron ore and burning coking coal to make.

The FTSE 100 mining giants of BHP, Rio Tinto, Glencore and Anglo American are all top 5 producers of at least one of these metals. And we’ll need more of these metals than ever before if the clean energy revolution is to unfold as environmentalists and scientists say it must over the next three decades.

A recent study commissioned by the International Monetary Fund (IMF) found miners will have to quadruple their metals production between 2021 and 2040 if 2050 net zero targets are to be met. That will mean the value of the mining industry’s output rivalling that of today’s oil and gas industry within 10 to 20 years.

Metal prices can also be expected to soar as demand skyrockets.

Despite recent price rises metals are still currently relatively cheap in a historical context. Prices have been brought down by a combination of new extraction and transport technologies and the discovery of rich new deposits – also aided by cutting edge technology.

But many economists and mining sector analysts expect that to change over the next decade and for metals prices to steadily rise in a new commodities supercycle. Commodities supercycles are usually underpinned by periods of intense industrialisation and infrastructure building. The most recent supercycle was founded on China’s rapid economic development since the 1980s.

But the evidence points to us now embarking on the biggest commodities supercycle yet – a megacycle. The whole world will have to go through a clean energy-focused industrial revolution over the next two decades.

IMF modelling indicates the pace of the transition to clean energy over the next twenty nine years will see demand for lithium rise by 4000% and that for graphite, cobalt and nickel by between 2000% and 2500%.

Current reserves of these metals will not meet demand over the next two decades. But it also takes nearly 20 years to take a major new mine from confirming accessible deposits to production. Even with enhanced levels of recycling, there’s no clear answer to how metals demand will be met over coming years.

Investor ESG demands have also made it harder for miners to secure financing for new mining projects. And much of the best supply of these metals being located in politically unstable regions adds further complication, risk and expense.

If we need miners isn’t it better for investors to influence their ESG credentials from the inside as shareholders?

At some point, investors will have to find a way to reconcile the fact most major mining companies sit firmly rooted to the bottom of ESG ranking tables with their necessary contribution to the clean energy revolution. Achieving net-zero needs miners. In the context of that fact, won’t ESG-conscious investors have more of a positive impact as shareholders in these miners, putting voting pressure on their boards to minimise the environmental impact of mining activities as well as forcing an improvement in social and governance standards?

I think so. And from an investment perspective, unfashionable miners could also be set for a long bull run powered by a commodities megacycle. Which means a conscientious, active investment in miners could be legitimately argued to be both an ESG conscious investment and a potentially very profitable one.

A little over a week into 2022 we’ve already experienced some major market movements.... END_OF_DOCUMENT_TOKEN_TO_BE_REPLACED

One of the FTSE 100’s current disadvantages, when it has come to attracting international... END_OF_DOCUMENT_TOKEN_TO_BE_REPLACED

Did you know you could build wealth by investing in Lego? A study suggests... END_OF_DOCUMENT_TOKEN_TO_BE_REPLACED

With most major stock markets around the world spending time at or near record... END_OF_DOCUMENT_TOKEN_TO_BE_REPLACED

For years, Baillie Gifford’s technology funds have been driving outsized returns for the mainly... END_OF_DOCUMENT_TOKEN_TO_BE_REPLACED