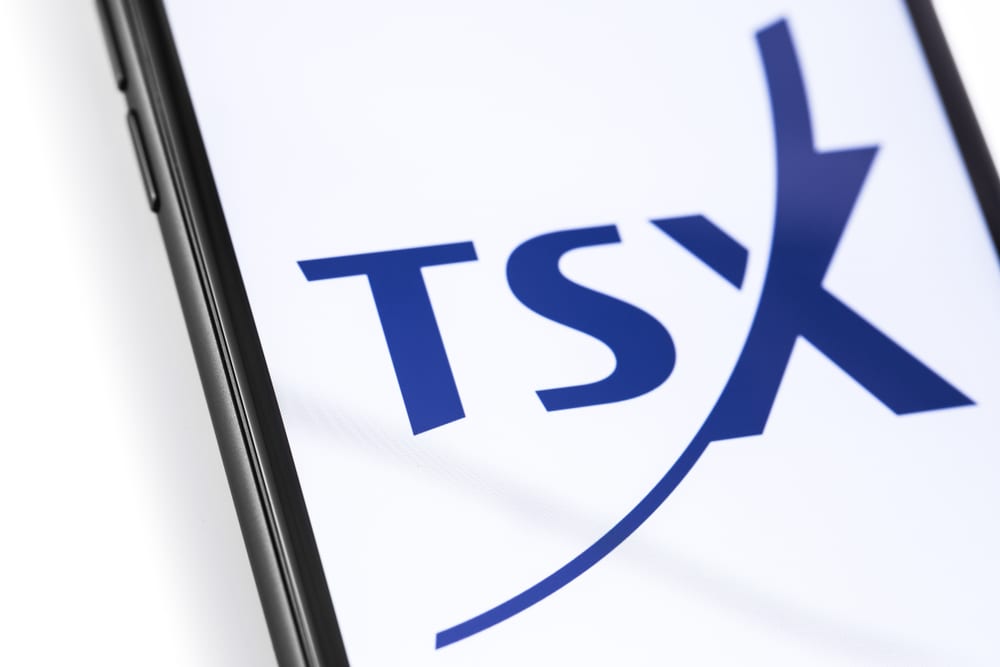 The industrials sector lagged as shares of the Calgary-based railway fell 5.4 per cent a day after it announced acquisition of Kansas City Southern Railway

The industrials sector lagged as shares of the Calgary-based railway fell 5.4 per cent a day after it announced a US$25 billion deal to buy Kansas City Southern Railway.

It’s not uncommon in a big transaction for the purchaser to go down, said Colin Cieszynski, chief market strategist at SIA Wealth Management.

Health care fell 2.2 per cent as cannabis producers Aurora Cannbis Inc. and Cronos Group Inc. were down 4.4 and 3.8 per cent, respectively.

Energy shed 1.9 per cent despite slightly higher crude oil prices, with Enerplus Corp. down 4.9 per cent and Crescent Point Energy Corp. off 3.3 per cent.

The Canadian dollar traded for 79.92 cents US compared with 79.96 cents US on Friday.

Financials and materials were also lower.

The U.S. markets are having a really nice rebound, which is a good thing. For Canada, it looks like it’s just kind of energy, banks and materials and those are our three biggest sectors are kind of holding us back today, Cieszynski said in an interview.

Technology was the biggest winner on the day, gaining 2.1 per cent as bond yields eased after last week reaching their highest level since January 2020.

Cieszynski said markets were a little rattled by the moves higher because they didn’t know how far they would climb. And so on a day like this where we’re seeing it just kind of start to level off might be helping people to rebuild confidence a little bit and encourage people to dip back in.

The big beneficiary of the tech rally was Nasdaq while in Canada, Lighspeed POS Inc. climbed 3.2 per cent and Shopify Inc. rose 3.6 per cent.