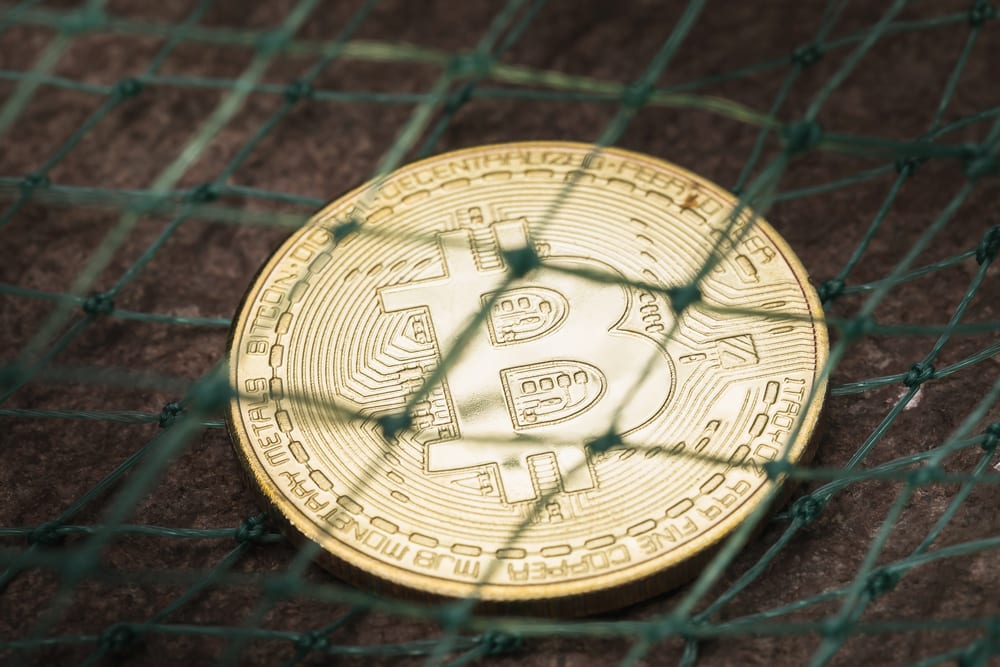 At the annual meeting of shareholders of the Daily Journal Corporation, Munger explained why he does not see bitcoin as a future medium of exchange

The 97-year-old has never been a fan of bitcoin.

During Wednesday’s meeting, Munger explained why he does not see bitcoin as a future medium of exchange.

I don’t think I know exactly what the future of banking is, and I don’t think I know how the payment system will evolve. I do think that a properly run bank is a great contributor to civilization and that the central banks of the world like controlling their own banking system and their own money supplies, he described, elaborating: I don’t think bitcoin is going to end up the medium of exchange for the world. It’s too volatile to serve well as a medium of exchange.

Bitcoin reminds me of what Oscar Wilde said about fox hunting. He said it’s the pursuit of the uneatable by the unspeakable, Munger further opined.

When asked about which he thought was crazier, the price of bitcoin hitting $50,000 or Elon Musk’s electric car company, Tesla, reaching $1 trillion in market cap, Munger referenced a quote by famous English writer Samuel Johnson. One of his well-known quotes was “Sir, there is no settling the point of precedency between a louse and a flea.”

Munger replied, well I have the same difficulty that Samuel Johnson once had when he got a similar question, emphasizing: I can’t decide the order of precedency between a flea and a louse, and I feel the same way about those choices. I don’t know which is worse.

Tesla’s current market cap stands at $655 billion after its stock fell sharply since last Friday. Bitcoin’s price dropped from the all-time high of more than $58,000 on Sunday to $46,073. According to data from markets.Bitcoin.com, the cryptocurrency is still more than 43% higher since the beginning of the year.

Moreover, some shareholders asked Munger whether his views on cryptocurrencies and bitcoin has remained the same and would the Daily Journal consider cryptocurrency as an asset on its balance sheet similar to what Tesla recently did. Elon Musk’s electric car company invested $1.5 billion in bitcoin in January.

Responding to this question, Munger affirmed: No, we will not be following Tesla into bitcoin.

The Berkshire Hathaway vice chairman offered some advice regarding bitcoin and gold investing. He said: It’s really kind of an artificial substitute for gold. And since I never buy any gold, I never buy any bitcoin, and I recommend other people follow my practice.

The crypto community commented on Munger’s remarks about bitcoin.

Tahinis, the restaurant chain that was among the first companies to convert all of its cash into bitcoin, commented: Charlie Munger in his latest interview calls bitcoin a gold-like asset. He is wrong again. Bitcoin is rat poison to all fiat-based instruments.