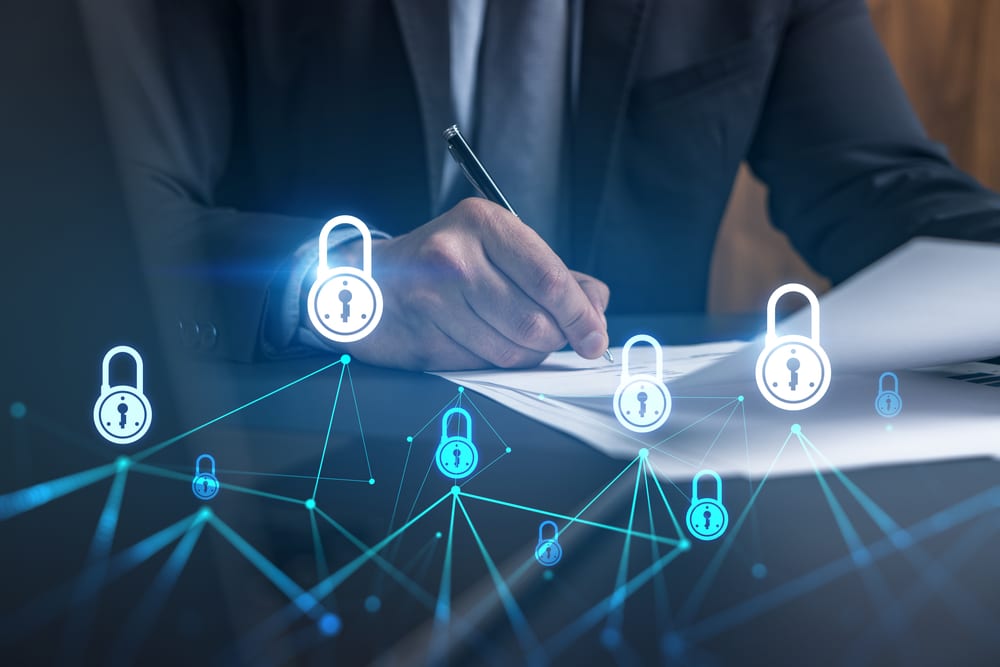 China is set to implement its Data Security Law this September, which requires companies that process “critical data” to conduct risk assessments

China’s regulatory action against internet giants such as ride-hailing firm Didi Global is part of a broader national project to create a domestic marketplace for the country’s vast data.

The plan is designed to support the country’s economy in the coming decades and includes pilot projects for state-supervised data trading markets, according to policy documents.

Data is becoming a critical flashpoint between China and the US, as both sides fear that unchecked collection by private firms could allow state actors to weaponise information on infrastructure and other national interests.

But China’s efforts to seize control of data for national security reasons are just one aspect of a strategic goal to create a state-supervised market for such information, including government data as well as that collected by private companies, and help buoy slowing economic growth, experts say.

Such information could encompass all data, ranging from health records and court documents to maps and shopping histories.

Overseas IPO audits, cross border transfers and open access to certain types of data stand in the way of Beijing’s goal to not only take over supervision of the county’s vast data assets but to commoditise them, said Kendra Schaefer, head of tech policy research at Beijing-based consultancy Trivium China.

The plans require a huge bureaucratic effort to categorise, standardise and value data, policy documents show, setting foundations for it to be traded domestically while preventing overseas access to the most sensitive information.

The user data obtained by a large number of Internet service platforms are public resources and should be included in the national unified and hierarchical supervision system, the state-run China Internet Information Center said this month.

A little over a week into 2022 we’ve already experienced some major market movements.... END_OF_DOCUMENT_TOKEN_TO_BE_REPLACED

One of the FTSE 100’s current disadvantages, when it has come to attracting international... END_OF_DOCUMENT_TOKEN_TO_BE_REPLACED

Did you know you could build wealth by investing in Lego? A study suggests... END_OF_DOCUMENT_TOKEN_TO_BE_REPLACED

With most major stock markets around the world spending time at or near record... END_OF_DOCUMENT_TOKEN_TO_BE_REPLACED

For years, Baillie Gifford’s technology funds have been driving outsized returns for the mainly... END_OF_DOCUMENT_TOKEN_TO_BE_REPLACED