China Evergrande shares briefly fell more than 10% in opening trade on Thursday, after a deal to sell some of its assets to Hopson Development Holdings fell through. 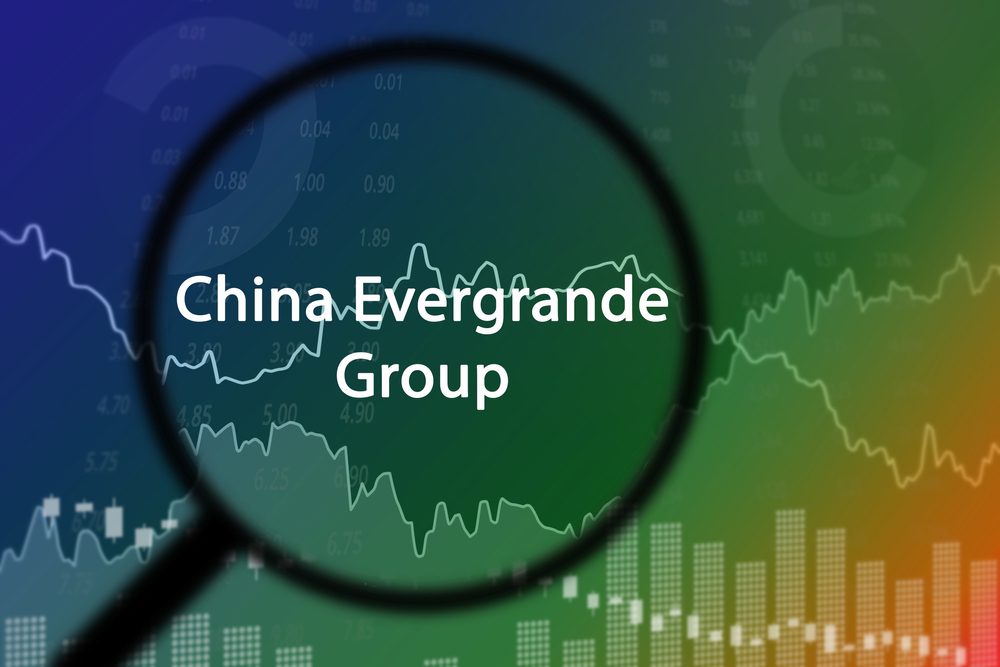 China Evergrande shares briefly fell more than 10% in opening trade on Thursday, after a deal to sell some of its assets to Hopson Development Holdings fell through.

Heavily indebted Evergrande was in talks earlier this month to sell part of its services unit to Hopson, its smaller rival. Hopson shares traded more than 5% higher, while Evergrande Property Services briefly dropped 9% in morning trade.

However, Hopson announced late Wednesday that talks fell through to purchase a 50.1% stake in Evergrande Property Services. Evergrande confirmed the termination of the deal in a separate filing.

According to filings, the deal would have been worth 20.04 billion Hong Kong dollars ($2.58 billion).

The collapse of the Hopson deal comes as Evergrande nears the end of a 30-day grace period for a $83 million interest payment to investors in an offshore U.S. dollar-denominated bond. If the developer fails to pay by Saturday, it will technically default.

Evergrande said late Wednesday that since selling its $1.5 billion stake in Shengjing Bank in late September, there has been no material progress on sale of assets of the Group.

Evergrande’s high reliance on debt to expand rapidly came under greater government scrutiny last year, with the rollout of “three red lines” policy for real estate companies to reduce the ratio of their debt to their assets.

China Evergrande had violated all three red lines as of the first half of this year, while Hopson and Yuexiu hadn’t crossed any of those lines, according to Natixis.

Evergrande said that as of Oct. 20, the company’s contracted property sales from the beginning of September totalled 3.65 billion yuan ($571.1 million).