The U.S. and Canada have had a close relationship throughout the countries’ histories — but there is now a third wheel in this cozy relationship.

Trade between the U.S. and China hit $441.56 billion in the first nine months of the year while U.S.-Canada trade totaled $438.08 billion, according to U.S. government data.

Canada is the top source of U.S. crude oil imports and, with the decline in prices, the value of trade between the two countries has likewise suffered. 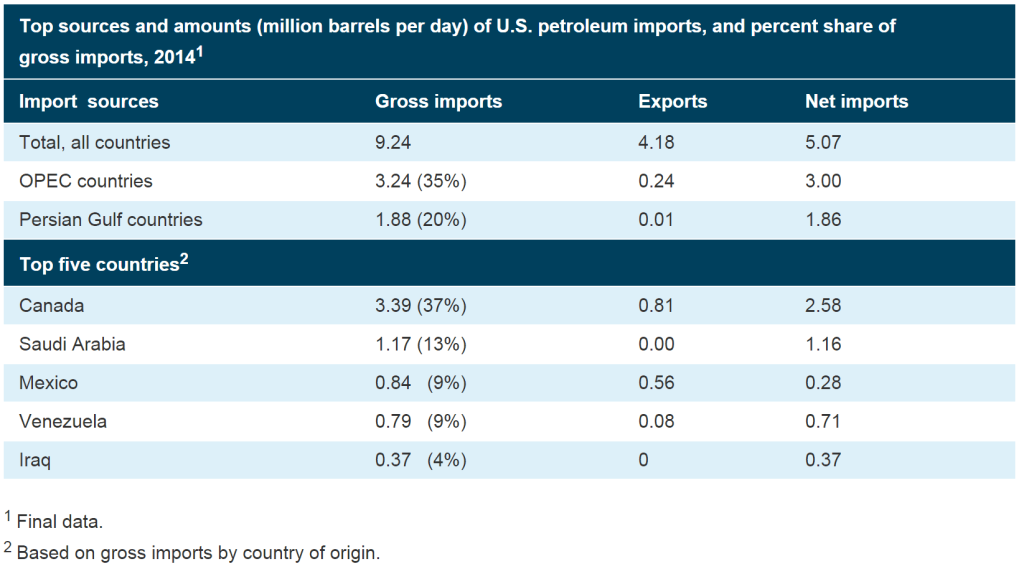 “It’s not unexpected,” said Colin Cieszynski, chief market strategist at CMC Markets, noting that oil prices are down nearly 50% over the past year.

But China’s emergence as an economic power also cannot be ignored, he said.

Still, given the sizeable trade flow across the U.S.’s northern border, Canada is expected to reclaim its pre-eminent position once oil prices rebound, although that isn’t expected to happen any time soon.

Crashes in the oil market generally take at least two years to recover, and the last time oil prices crashed, they stayed under $100 for five years, according to Cieszynski.

Oil prices are currently in their second year of decline, he added.

Wellington has toppled Auckland as the country’s hottest housing market, and outranked it on... END_OF_DOCUMENT_TOKEN_TO_BE_REPLACED

A strong performance by Japan’s domestic telecom business has pushed up the operating profit... END_OF_DOCUMENT_TOKEN_TO_BE_REPLACED