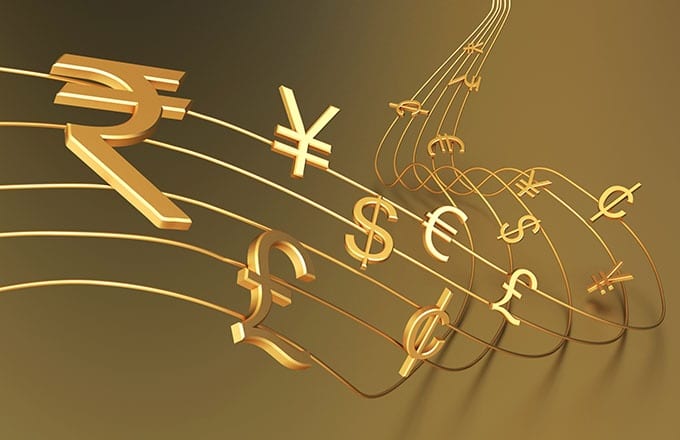 China’s foreign exchange reserves fell for a third straight month in September and by slightly more than markets had expected, suggesting fresh capital outflows from the world’s second-largest economy.

Economists polled by Reuters had expected reserves to ease to US$3.18 trillion (£2.55 trillion), after dropping to the lowest since 2011 in August after the central bank intervened to support the Yuan currency as it weakened to near six-year lows.

China’s reserves, the largest in the world, fell by a record US$513 billion (£411.49 billion) last year after Beijing devalued the Yuan, sparking a flood of capital outflows that threatened to destabilise the economy and alarmed global financial markets.

But declines had slowed sharply in the first half of this year as authorities tightened capital controls and cracked down on forex trading which they suspected to be speculation.

Tentative signs of stabilisation in the economy and investment inflows were also believed to be offsetting outflow pressures.

However, while September’s US$18.8 billion (£15.09 billion) drop was modest compared with overall reserves, it was larger than a decline of US$15.89 billion (£12.75 billion) in August and the biggest in three months.

A little over a week into 2022 we’ve already experienced some major market movements.... END_OF_DOCUMENT_TOKEN_TO_BE_REPLACED

One of the FTSE 100’s current disadvantages, when it has come to attracting international... END_OF_DOCUMENT_TOKEN_TO_BE_REPLACED

Did you know you could build wealth by investing in Lego? A study suggests... END_OF_DOCUMENT_TOKEN_TO_BE_REPLACED

With most major stock markets around the world spending time at or near record... END_OF_DOCUMENT_TOKEN_TO_BE_REPLACED

For years, Baillie Gifford’s technology funds have been driving outsized returns for the mainly... END_OF_DOCUMENT_TOKEN_TO_BE_REPLACED