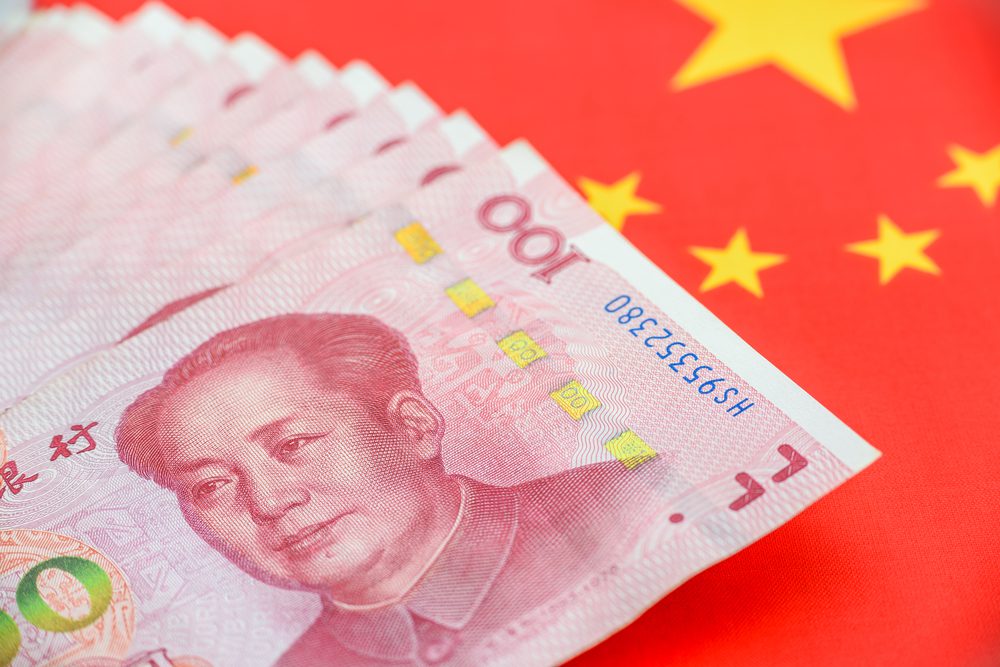 Chinese equities, including both companies listed on international exchanges and domestically, are suffering fresh drops in value after an article published in Chinese state media raised the prospect of a new regulatory crackdown on the online gaming sector. Chinese equities dropped sharply in July, with internationally-listed companies losing a combined $400 billion. Hong Kong’s Hang Seng Tech Index, launched just over a year ago to capture the performance of Hong Kong’s growing cluster of tech shares, ended the month down 17%.

China’s authorities have been putting the country’s largest companies under renewed scrutiny with observers attributing the regulatory crackdown to Communist Party officials making sure the corporate world does not lose sight of where ultimate power lies.

Ant Group, the financial services business spun out of Chinese e-commerce giant Alibaba, was forced to postpone a planned $37 billion IPO last year (that was expected to value the fintech company at a record $300 billion) after coming under pressure from regulators. Just days before the IPO was due to go ahead, Chinese authorities changed lending rules and suspended the listing pending Ant’s response as to how it would meet them.

Regulators have also recently targeted house builders and property investors in the country, recently changing rules around the maximum leverage they are allowed to be exposed to. That’s led to an unusual combination of property companies reporting soaring revenues and profits as China’s residential real estate market booms post-pandemic, while seeing their stock market valuations plunge.

A surprise recent announcement that private educational services for primary and middle school children should only be provided on a non-profit basis, and that companies offering such services should not be allowed to list as public companies, has devastated China’s $100 billion private tutoring sector. Already listed companies in the sector have seen their valuations ripped to shreds. TAL Education Group and New Oriental Education & Technology Group both saw their share prices plunge by up to 70% in a matter of days.

Investors with exposure to Chinese equities will have been hoping for a lull in the government’s targeting of sector after sector but those hopes have now been dashed after Chinese state media went after the online gaming sector where some of China’s most powerful companies make most of their money. The article by the Economic Information Daily newspaper asserted many of the country’s teenagers were addicted to online games, and calling them “spiritual opium” and “electronic drugs”.

The article went on to call for new restrictions on the hugely lucrative industry. Honor of Kings, a popular game made by Chinese tech giant Tencent, was namechecked as a prime example of damagingly addictive games, sending the company’s share price down over 10% at one point and reducing its value by $60 billion in Hong Kong trading yesterday before a recovery limited the final loss to 6%.

The bounce back came after Tencent released a statement saying it would introduce new restrictions to limit the access to games and time spent on them by minors. The company also said it would support a ban on children under 12 playing games online. The Tencent share price has recovered by 2.3% today.

Speaking to The Times newspaper, Ether Tin, a partner at Beijing-based consultancy Trivium, said the new sell-off was an indication of heightened investor nerves:

“They don’t believe anything is off limits and will react, sometime overreact, to anything on state media that fits the tech crackdown narrative.”

A little over a week into 2022 we’ve already experienced some major market movements.... END_OF_DOCUMENT_TOKEN_TO_BE_REPLACED

One of the FTSE 100’s current disadvantages, when it has come to attracting international... END_OF_DOCUMENT_TOKEN_TO_BE_REPLACED

Did you know you could build wealth by investing in Lego? A study suggests... END_OF_DOCUMENT_TOKEN_TO_BE_REPLACED

With most major stock markets around the world spending time at or near record... END_OF_DOCUMENT_TOKEN_TO_BE_REPLACED

For years, Baillie Gifford’s technology funds have been driving outsized returns for the mainly... END_OF_DOCUMENT_TOKEN_TO_BE_REPLACED