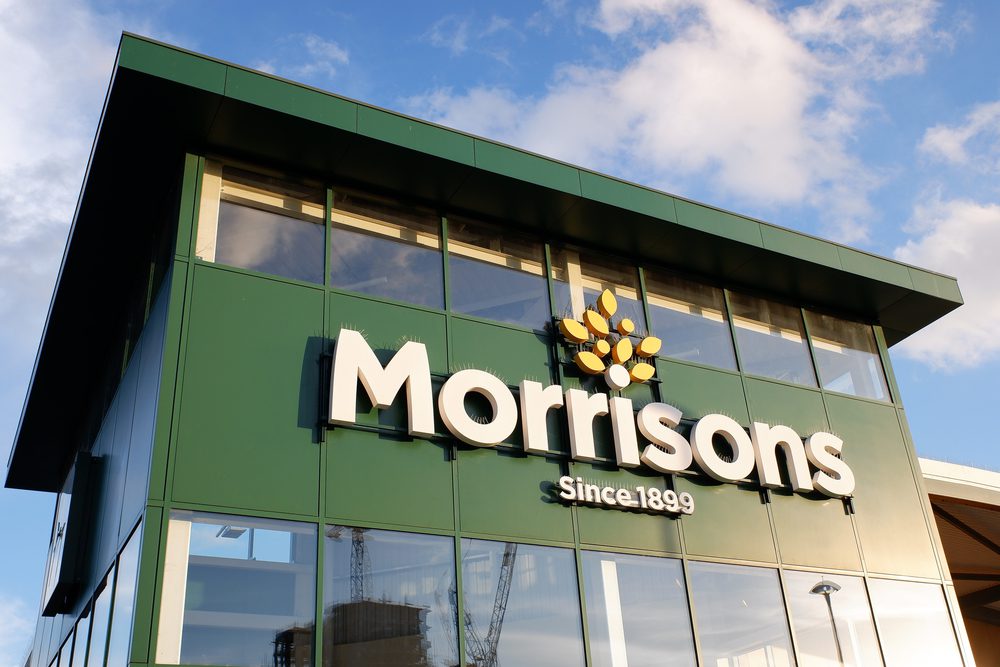 The three-month battle for British supermarket chain Morrisons has finally reached its conclusion after the U.S. private equity consortium led by Clayton, Dubilier & Rice (CD&R) and fronted by former Tesco boss Sir Terry Leahy emerged victorious from Saturday’s auction. CD&R finally edged a closely fought contest for the grocers with a bid of 287p-a-share. The rival consortium competing in the auction, led by another American private equity giant Fortress International, lost out after their 286p-a-share bid was pipped to the post.

Both bids were, however, significantly below the 297p the Morrisons share price closed at on Friday, scuppering the hopes of traders betting on the auction driving the final price well above the £7 billion figure eventually agreed upon. 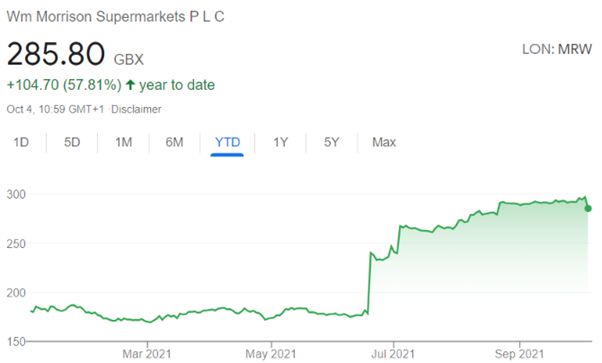 Sir Terry Leahy, brought in by CD&R to lead the bid, will now return to the UK’s supermarket sector 10 years after he moved on from his role as chief executive of Tesco’s. He described Morrisons as “an excellent business, with a strong management team, a clear strategy, and good prospects”, in the wake of the auction triumph.

Leahy is expected to chair the board once the acquisition deal goes through and will be reunited with Morrison’s chief executive David Potts who worked under him at Tesco’s a decade ago. Current Morrisons chair Andy Higginson is another former colleague from Tesco’s and was finance and strategy director for part of Leahy’s time as CEO.

Higginson was positive on the prospects of Morrisons under the impending new ownership of CD&R, praising the private equity group as demonstrating

“good retail experience, a strong record of developing and growing the businesses in which they invest, and they share our vision and ambition for Morrisons”.

The offer made for Morrisons by CD&R that won Saturday’s auction will result in the addition of £3.6 billion of debt being added to the supermarket chain’s balance sheet. That meant the consortium had to put up properties as security to seal the approval of the trustees of the company’s pension fund. While CD&R have pledged not to sell off supermarket properties to bring the debt down no commitments have been made around other real estate assets such as distribution centres, manufacturing facilities or petrol forecourts.

Morrisons currently owns 87% of the real estate portfolio the company’s operations make use of but that can be expected to fall as CD&R sell and leaseback some non-supermarket assets to pay down debt. The winning consortium has promised to keep Morrisons’ head office in Bradford and to guarantee existing employment and pension rights but under Takeover Panel rules, those commitments are only binding for a year.

Fortress International, whose consortium lost out to CD&R’s in the auction are reportedly still interested in other opportunities in the UK’s groceries sector and may now turn their attention to a bid for Sainsbury’s. Even Tesco, the UK’s largest supermarket chain by some distance, is considered a potential future target for Fortress or other private equity buyers sniffing around the sector for value.