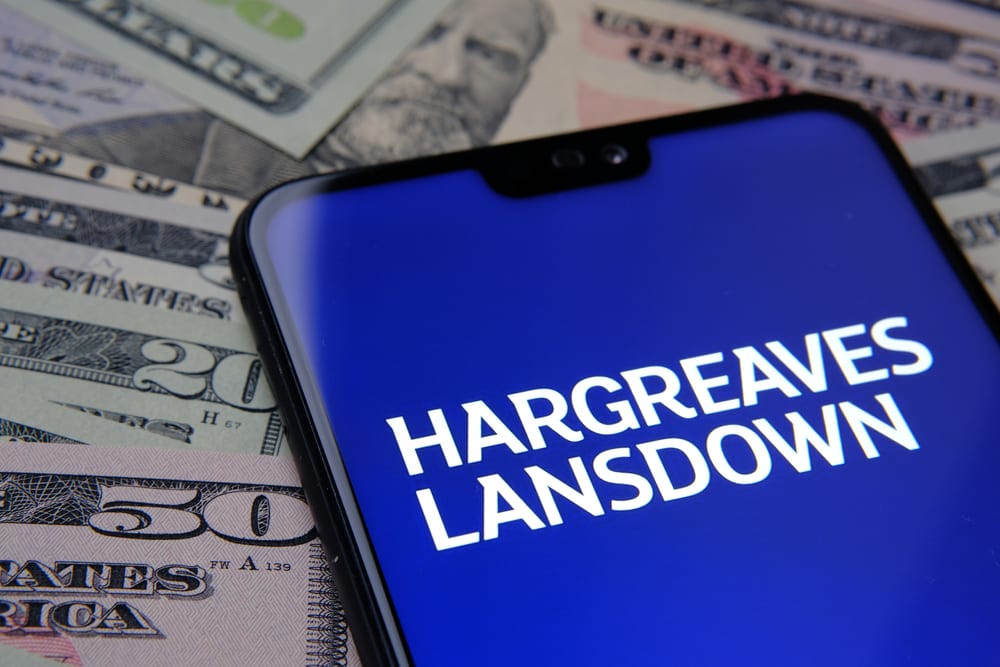 Hargreaves Lansdown, the UK’s largest investment platform by account holders and assets under management, continues to see its reputation battered as a result of its decision to recommend the failed Woodford Equity Income fund. Clients are now suing the company, arguing that the decision to recommend the fund to retail investors was taken despite its risk profile not being suitable. Its own analysts reportedly raised concerns around the liquidity, or lack thereof, of the assets it was invested in.

A number of Hargreaves Lansdown customers are now being represented by RGL Management, a legal firm specialised in complex cases, which is taking action against the investment platform and Link Fund Solutions – the fund’s administrator responsible for making sure investment decisions were appropriate.

In June 2019, the Woodford Equity Income was frozen, preventing investors in the £3.7 billion fund from withdrawing their money. Link Fund Solutions subsequently took the decision to close the fund down. A large part of the assets have since been sold off at a loss for investors but around £200 million is still locked up in the fund. Link has told investors they may not now see more than the £2.3 billion that has so far been returned. 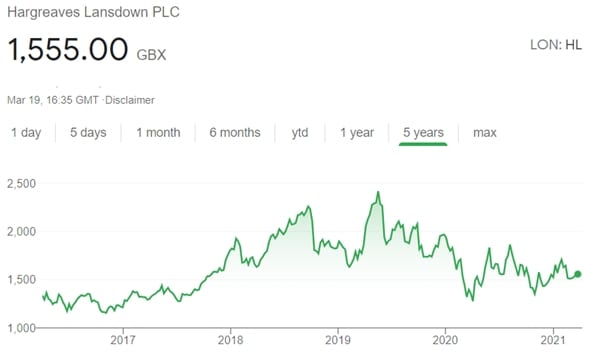 Hargreaves Lansdown heavily promoted the Woodford Equity Income fund at its launch and it was on its “best-buy list” right up until its suspension, despite its analysts flagging liquidity concerns over its holdings in November 2017.

RGL’s “letter before action”, accuses Hargreaves of failing to provide “accurate, adequate and up-to-date information” about the fund in the period, especially days, leading up to it being frozen. The investment platform’s clients invested a total of £1.6 billion into the fund, encouraged by its “best-buy” recommendation.

RGL’s claims on behalf of HL clients is focus on a combination of the direct losses investors sustained as a result of the fund being shut down as well as the opportunity to invest in other more successful funds that was lost as a result of the platform’s recommendation. RGL Management’s James Hayward comments:

“It is clear that both Link and Hargreaves Lansdown have some serious questions to answer.”

Louisa Spice, one of the claimants being represented by RGL believes her family lost £25,000 as a direct result of the fund’s collapse but is now hopeful of recourse. She told The Times newspaper:

“Being part of RGL’s claim gives us real hope of recovering our losses and bringing to an end a most stressful period of our lives.”

The Financial Conduct Authority (FCA), however, has declined calls for it to hand over its inquiry into the fate of the fund and its investors to an independent commission. There has been pressure from both politicians and consumer advocate groups for it to do so.

FCA chairman Charles Randell has responded to claims an internal inquiry would fail to focus on the regulator’s own failings in the situation by saying the authority “cannot delegate these powers and responsibilities to third parties”.