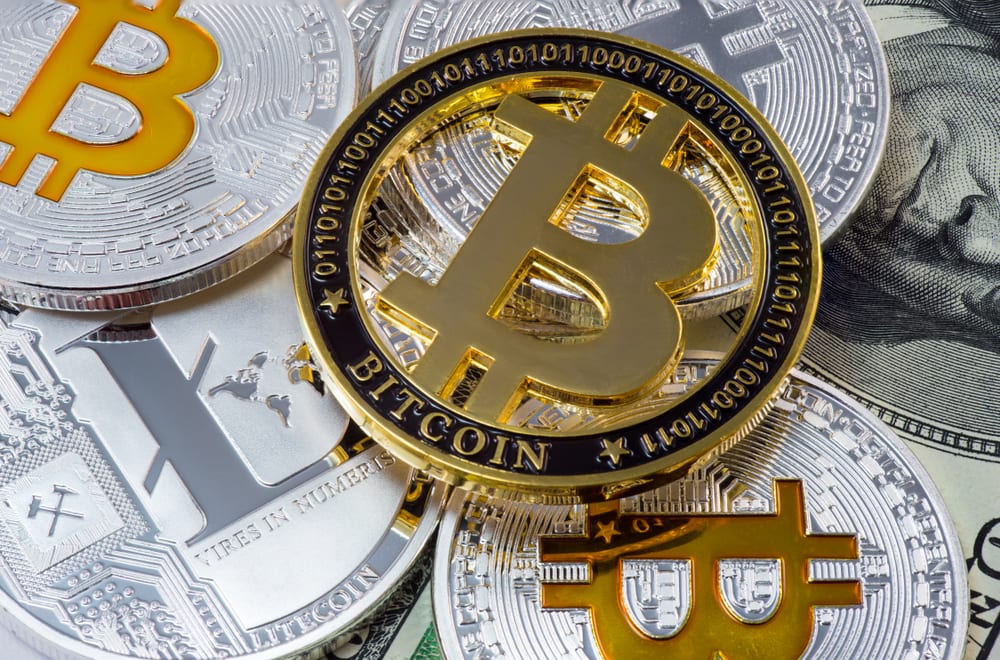 Coinbase, one of the world’s leading cryptocurrency exchanges is reportedly preparing the ground for an IPO after hitting a valuation of $68 billion as a private company. Yesterday it was revealed that Coinbase Global, the company behind the exchange, has been selling shares at a weighted average price of $343.58 over the first quarter of this year. The figure was revealed yesterday in a regulatory filing that announces the group’s intention to launch an IPO in the near future.

That’s a twelve-fold multiplication on the average selling price of $28.83 that Coinbase shares were being sold at on private markets as recently as the third quarter of 2020. A private valuation of $68 billion, which the company would presumably at least hope to match when it goes to IPO, is considerably more than the market capitalisation of both the London Stock Exchange Group or NYSE-owner Intercontinental Exchange.

The LSE Group is currently valued at £41.75 billion, $58.2 billion at current exchange rates and Intercontinental Exchange at just under $64 billion. Coinbase’s whopping valuation will inevitably reinforce fears of a growing tech bubble held in some quarters.

Founded in 2012 in the early days of the first cryptocurrencies, Coinbase now has 43 million users across 100 countries. $90 billion worth of digital assets are held on its platform. It now employs a staff of 1200 and boasts high profile investors including Silicon Valley venture capital firm Andreessen Horowitz.

PitchBook data puts Coinbase’s private valuation at just $8 billion as recently as 2018. That’s shot up since the cryptocurrency market and the valuations of Bitcoin and other major digital currencies started to surge last summer. This time last year Bitcoin was worth less than $5000. It’s now close to $60,000.

While Coinbase has made regulatory filings indicating its intention to float it’s not yet clear if regulatory approval has been granted. The Monday filing revealed it has listed 114.9 million shares for listing on New York’s Nasdaq index.

Cryptocurrencies are gradually gaining more acceptance at the financial institution level. Morgan Stanley this week became the first major U.S. bank to offer wealth management clients access to funds with holding in Bitcoin and other digital assets, with a Wednesday memo announcing the approval of three such funds. That was announced by American news network CNBC – the bank itself has not commented.

Dollar on the defensive as Fed dampens rate hike speculation