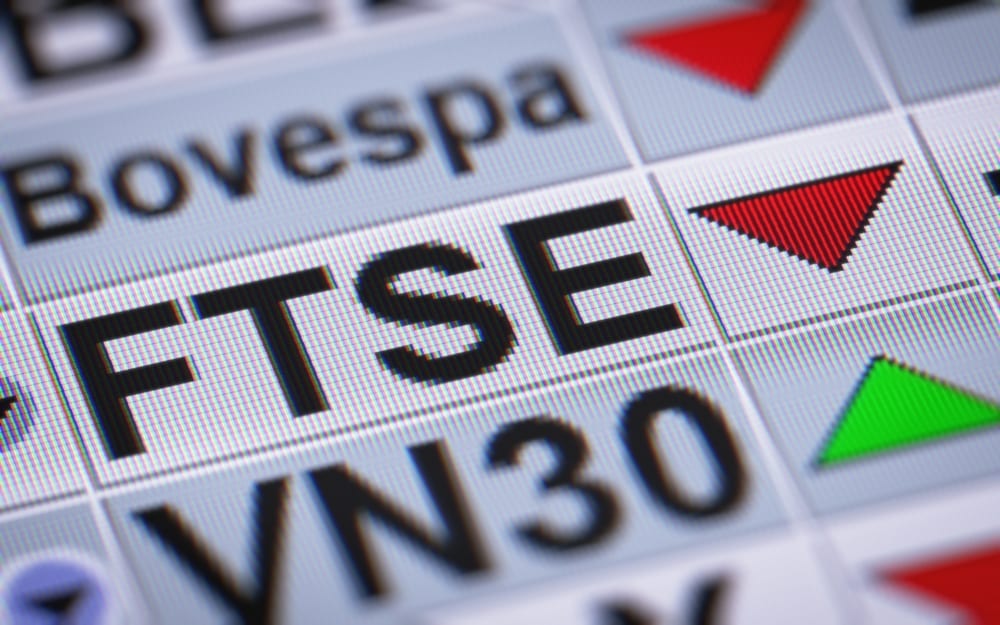 If you are a lady that enjoys high-end fashion, or the grumbling spouse or partner of such a lady, you’ll be pleased to know that last year designer handbags could have been a better investment than the FTSE 100.

Art Market Research has created an index to, like vintage Bordeaux wine or rare whiskies, track the value of Hermès Birkin handbags. And the data shows that the handbags rose 13% in value over the course of 2019. The FTSE 100 returned 12% over the same period. Birkin handbags not only outperformed traditional financial markets investments but also other collectables such as particular kinds of jewellery, antique furniture pieces and the aforementioned wines and whiskies.

And it wasn’t just a one-off for Birkin bags last year. According to the Knight Frank Wealth Report, over the last ten years the FTSE 100 and gold have both seen their value increase by 39%. Birkin bags gained 108% over the same timeframe.

The UK’s wealthiest individuals, the 14,367 people worth over £23 million, including 71 billionaires, says the Knight Frank report, hold an average of 5% of their wealth in the form of collectables. Most, 27%, was held in property, between residential and commercial investment properties. Followed by 23% invested in the stock market. But of all of these asset classes, Birkin bags were among the most successful of investments.

The most expensive Birkin handbag sold at auction to date, a crocodile skin model featuring gold and diamonds, was sold in Hong Kong by Christie’s in 2017. It fetched around £300,000 at current exchange rates.

But if you are hopeful you own a treasure trove of handbags whose value you were unaware of, make sure they are in good condition. Their resale price falls by as much as 90% if bags are scratched or scuffed. Unless it was owned by the actress the bags take their name from – Jane Birkin. She sold one of her old bags, well-worn and adorned with stickers and worry beads, for a little over £100,000 through a 2011 charity auction held on auction site eBay.

The Birkin bag came to be after a 1984 flight that found Birkin sat next to Hermès chairman ean-Louis Dumas. When she complained to him that she couldn’t find a handbag big enough to carry her baby daughter’s bottles, the Birkin bag design was the result.

Christie’s head of sales at the auctioneer’s handbag department, Rachel Koffsky, feels the £12,00 price tag the bags start at is justified and explains the value of well looked-after vintage, luxury and rare models:

“The Birkin is made by hand in an atelier and can take up to 40 hours using a double-needle saddle stitch that cannot be replicated by a machine.”

So the next time you are wondering how to invest a handsome bonus, maybe splurging on an extravagantly priced handbag isn’t such a bad ideal. But don’t scuff it!

A little over a week into 2022 we’ve already experienced some major market movements.... END_OF_DOCUMENT_TOKEN_TO_BE_REPLACED

One of the FTSE 100’s current disadvantages, when it has come to attracting international... END_OF_DOCUMENT_TOKEN_TO_BE_REPLACED

Did you know you could build wealth by investing in Lego? A study suggests... END_OF_DOCUMENT_TOKEN_TO_BE_REPLACED

With most major stock markets around the world spending time at or near record... END_OF_DOCUMENT_TOKEN_TO_BE_REPLACED

For years, Baillie Gifford’s technology funds have been driving outsized returns for the mainly... END_OF_DOCUMENT_TOKEN_TO_BE_REPLACED