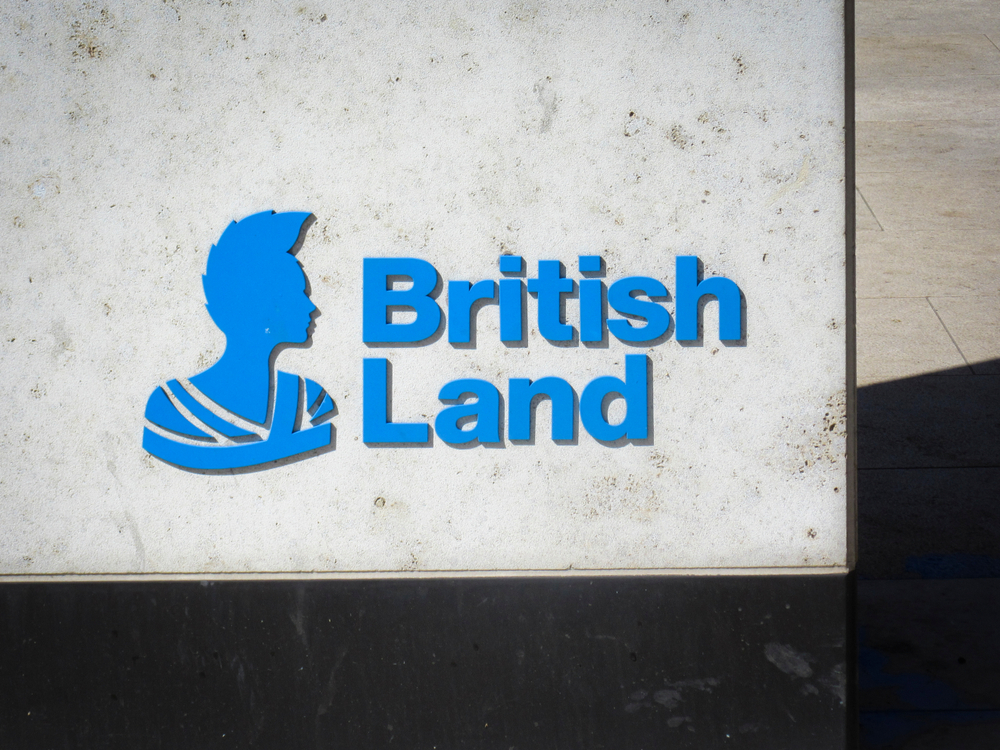 It’s fair to say that conditions over the past couple of years have been tough for both the bricks-and-mortar retail sector and property funds heavily exposed to commercial real estate assets. But British Land has benefitted from a classic contrarian investment strategy by taking advantage of depressed retail property valuations to acquire several retail parks.

The bold move appears to be paying off after the company today announced its first interim profit in four years. While the book valuation of British Land’s portfolio has dropped by nearly £2 billion since the onset of the pandemic it rose by 2.9% between April and September to £9.8 billion. The bulk of those gains have been thanks to rises in the book value of new retail park assets. 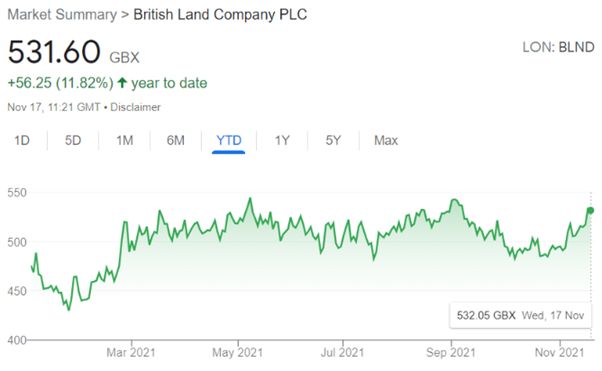 British Land invested £300 million in retail parks between April and September of this year including sites at Thurrock in Essex and Farnborough in Hampshire. Chief executive Simon Carter views retail parks as a “value play” at recent valuations and believes the lower rents retailers can be offered at the knock-down acquisition prices represents a sustainable business model more able to absorb future economic shocks.

The company also has an insurance policy with the locations of retail park assets carefully selected to mean that they could be repurposed as warehouses as well as being able to sell space now to tenants for click-and-collect centres and last-mile delivery hubs as well as stores.

The company’s current market capitalisation of £4.93 billion is almost half that of the book value of its portfolio, meaning there is good potential upside for investors at the current British Land share price.

Over the six months covering April to September, British Land posted a £370 million post-tax profit compared to a £730 million loss over the same period last year when difficulties were faced collecting rents from retailers and office tenants forced closed during lockdowns. However, rental collections have now recovered to 96%.

The board has recommended a half-year dividend of 10.32p per share, equating to 80% of underlying earnings per share of 12.9p realised over the first half and payable on January 7th. Despite the fact British Land’s financial performance over the first half came in ahead of expectations its share price has remained relatively flat this morning. However, it is up a little under 12% for the past twelve months.

That the international travel sector is, thanks to the Covid-19 pandemic, in a bit... END_OF_DOCUMENT_TOKEN_TO_BE_REPLACED

With a growing number of economists arguing there is a high chance we are... END_OF_DOCUMENT_TOKEN_TO_BE_REPLACED

While most still caveat the argument with the get-out clause it is far from... END_OF_DOCUMENT_TOKEN_TO_BE_REPLACED

Natural gas prices have rocketed with Russia accused of managing supply to drive up... END_OF_DOCUMENT_TOKEN_TO_BE_REPLACED

After their valuations boomed in 2020, the UK’s online fast-fashion giants of Asos and... END_OF_DOCUMENT_TOKEN_TO_BE_REPLACED