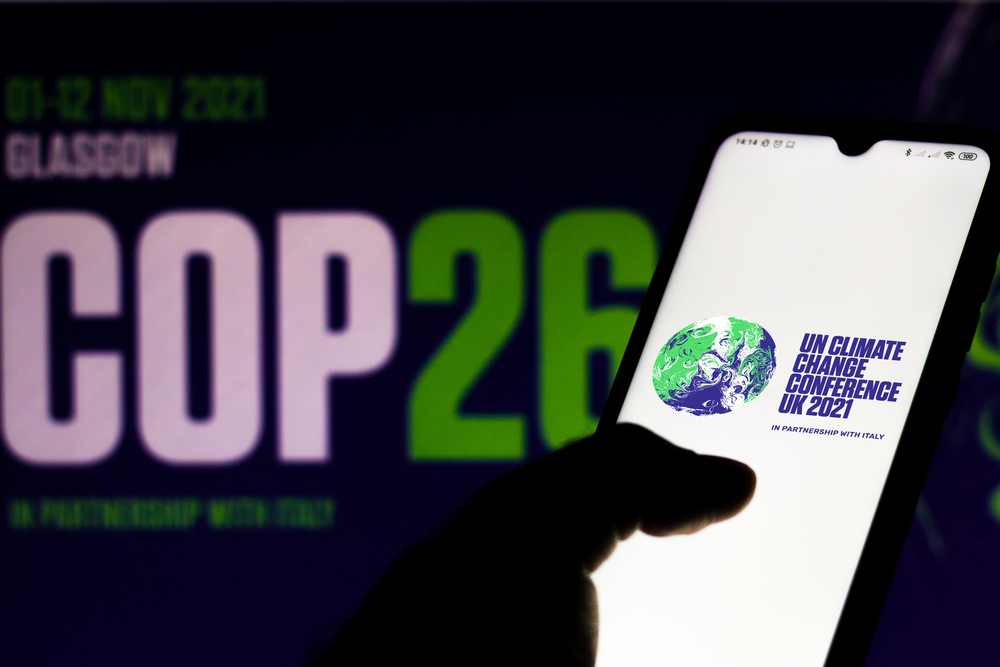 Talks on creating a global carbon market ran into new obstacles, highlighting how difficult it will be to break a six-year deadlock on an issue seen as a key benchmark of success for COP26.

Negotiations on carbon trading exposed fault lines late Thursday with countries disagreeing on how to account for emissions credits that get sold in the global market, according to people familiar with the matter, who asked not to be identified because the information is private.

Talks will continue on Friday, with less than 24 hours to go until the summit is due to wrap up.

Getting a deal on rules for global carbon trading would mark a major success for this round of climate talks as negotiators have tried and failed to reach an agreement since 2015. The hope is that an accord on trading can help lower emissions, funnel cash to poor countries and boost investment in clean energy technology.

But the risk is that a weak deal would enshrine in the system rules so loose that they could end up allowing for emissions to rise rather than fall.

Talks on carbon trading collapsed in 2019 at the last round of climate talks in Madrid, with Brazil and the European Union (EU) at loggerheads on topics including how to avoid counting the same emissions reductions twice. Those accounting issues remain a stumbling block, and other obstacles have also emerged during talks in Glasgow.

Going into the talks, the chances of success had been looking up. Brazil had shown some flexibility, and the EU was encouraged. Earlier on Thursday, Brazil even thanked others for the “hard work and constructive spirit over the past days that has allowed us to now be as close as we have ever been to an agreement.”