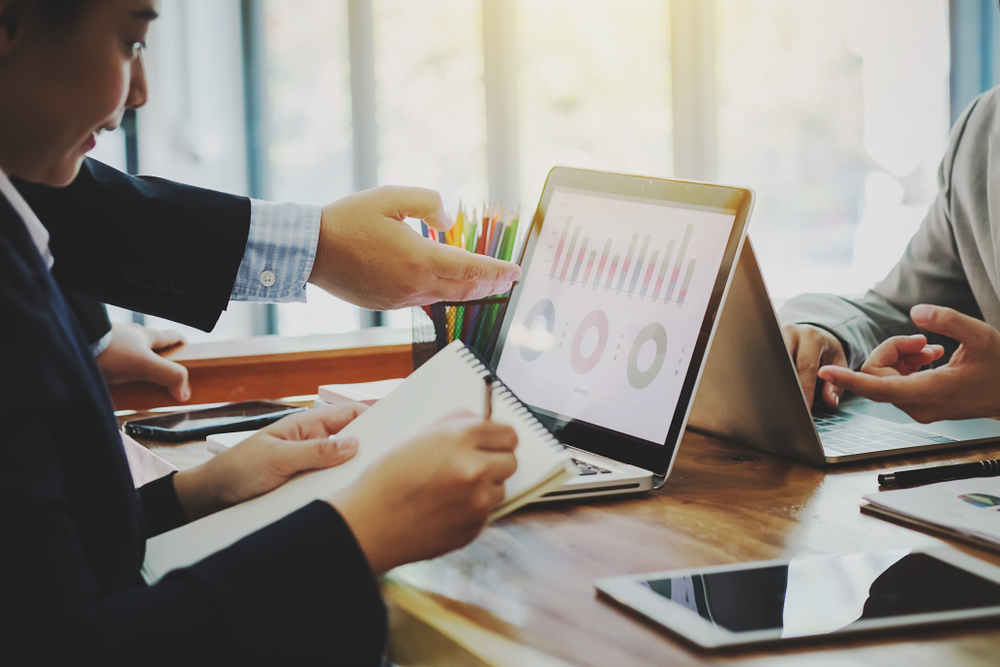 The mining start-up Cornish Lithium that has ambitions to develop a lithium mine in the southwest of England has secured new investment for up to £18 million. The deal, which is still subject to shareholder approval, has been struck with TechMet, an investment vehicle focused on metals used in technology that was founded in 2017 by the mining executive Brian Menell.

If the agreement is signed off on by Cornish Lithium’s shareholders, TechMet will invest £9 million immediately at a valuation of 13.5p-a-share. The deal includes an option for TechMet to invest a further £9 million at 20p-a-share by the second quarter of next year. Cornish Lithium’s most recent previous investment round was in June and saw the start-up raise money at 16p-a-share through a crowdfunding campaign. It had raised a total of £12 million through crowdfunding prior to the deal with TechMet.

The second instalment of the eventual £18 million TechMet will invest is reliant on Cornish Lithium completing a scoping study for its Trelavour mining project. The company commented on the investment agreement that it represents

“a significant step forward for Cornish Lithium and allows the company to step up its activities towards creating a domestic supply of lithium and other battery metals for the UK”.

Cornish Lithium’s chief financial officer Varshan Gokool said the first £9 million of the proposed TechMet investment implies a valuation of £85 million, which is a slight improvement on the £80 million it was last valued at. The second tranche, if it goes through in the first half of next year, would imply a valuation of £130 million.

The start-up was founded by former Investec banker Jeremy Wrathall and is pursuing two forms of lithium extraction. The first is conventional mining of lithium trapped in granite present in a disused china clay mine at Trelavour near St Austell in Cornwall. The second will be to explore the use of experimental technology designed to extract lithium flakes from geothermal waters near Redruth. Cornwall Lithium claims to have evidence of a “globally significant” grade of lithium in the region.

The metal has become an important commodity in recent years due to its use in technology such as electric vehicle batteries. Any significant lithium discovery in the UK would have strategic as well as commercial importance with estimates suggesting the country will need 75,000 tonnes of lithium carbonate every year by 2035. Cornish Lithium believes its Trelavour project could account for 10,000 tonnes of that.

The start-up hopes to list on a stock exchange in the first half of next year with founder Wrathall recently reconfirming that aim, with the caveat it will be influenced by market sentiment at the time. The TechMet funding will be used to fund the construction of a pilot plant that will optimise the processing technology planned for use at Trelavour and enable “progress towards feasibility studies” that, if positive, would pave the way for further mine financing.

Some of the cash will also go towards the drilling of more boreholes to assess the potential for geothermal lithium extraction. Commenting on the investment agreement, which needs 75% of shareholder voting rights to be in favour, Mr Wrathall said:

“Cornish Lithium has reached an inflexion point in the company’s development where larger scale investment is required.”

Around 27% of Cornish Lithium is held by retail investors who have acquired equity through its crowdfunding campaigns. Around 50% of the equity is held by the start-up’s management and angel investors.

A little over a week into 2022 we’ve already experienced some major market movements.... END_OF_DOCUMENT_TOKEN_TO_BE_REPLACED

One of the FTSE 100’s current disadvantages, when it has come to attracting international... END_OF_DOCUMENT_TOKEN_TO_BE_REPLACED

Did you know you could build wealth by investing in Lego? A study suggests... END_OF_DOCUMENT_TOKEN_TO_BE_REPLACED

With most major stock markets around the world spending time at or near record... END_OF_DOCUMENT_TOKEN_TO_BE_REPLACED

For years, Baillie Gifford’s technology funds have been driving outsized returns for the mainly... END_OF_DOCUMENT_TOKEN_TO_BE_REPLACED